Skip to content
Pedagogy > Save the Dates: Exhibitions for the Autumn 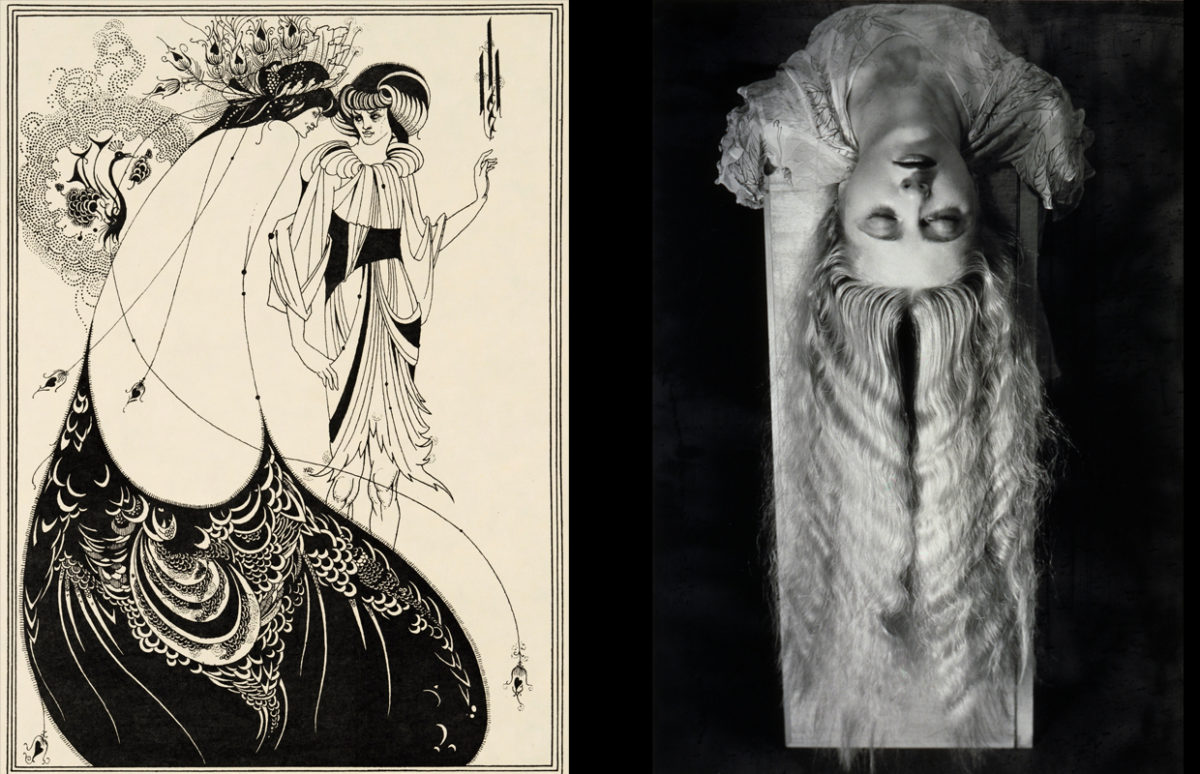 It feels strange, but museums are planning exhibitions for the autumn, and it's possible to plan class visits at least in theory! A couple of Parisian exhibitions with Anglophone cultural connections that could interest you are English aesthete and illustrator of Oscar Wilde's works, Aubrey Beardsley, at the Musée d'Orsay and American surrealist photographer Man Ray at the Musée du Luxembourg.

Aubrey Beardsley was part of the Aesthetic movement in the UK at the end of the 19th century, with connections to the Pre-Raphaelites and William Morris's Arts and Crafts movements. His elegant, black-and-white lithographs are highly distinctive. He is particularly associated with fellow dandy Oscar Wilde, having created designs for Wilde's play Salome (1894) amongst others.

The exhibition at Orsay is currently on at Tate Britain.  We'll have a resource on the exhibition for you soon.

American photographer Man Ray became involved with Marcel Duchamp and the Dadaist movement in New York during WWI, before moving to Paris in 1921 and joining the Surrealists. He also had a long career as a fashion photographer for Harper's Bazaar, Vogue and Vu, and it is this aspect of his career which will be explored in a delayed exhibition at the Musée du Luxembourg.