Skip to content
What's On > Spike Lee is Back 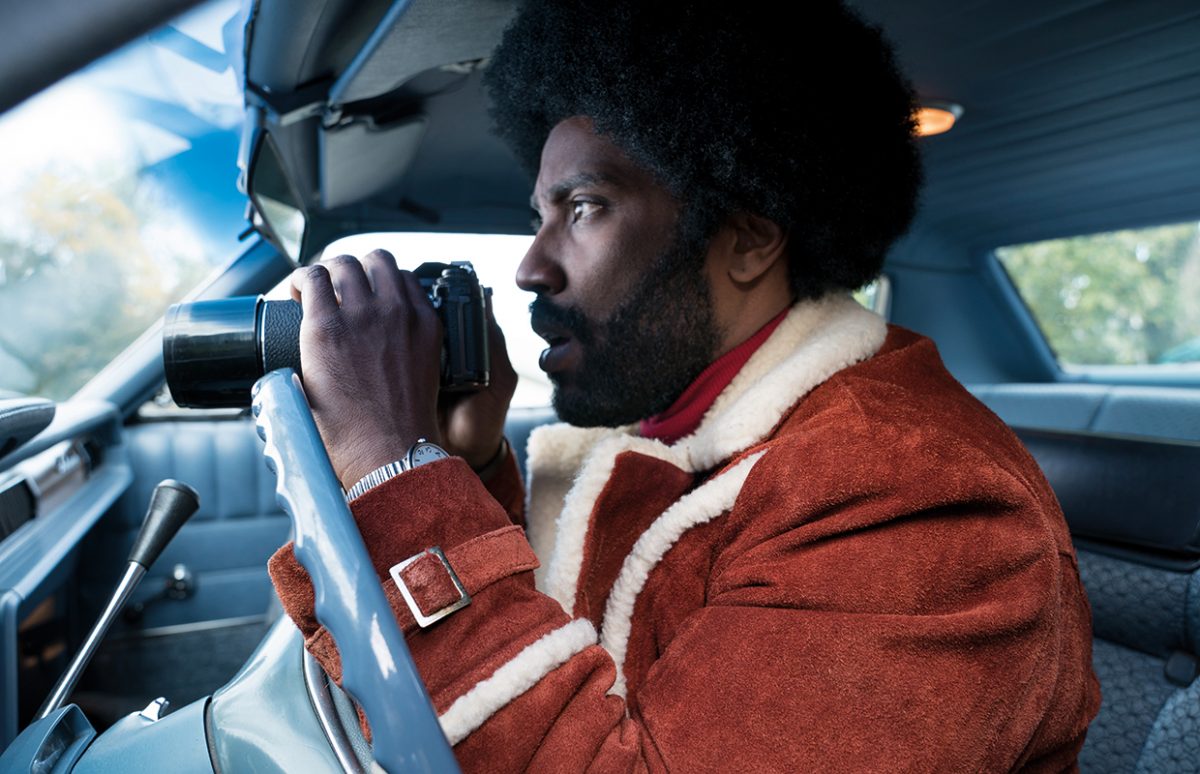 Spike Lee's latest film, BlacKkKlansman, is based on the true story of an African-American police officer who managed to infiltrate the Ku Klux Klan in the 1970s. Incredible as it sounds, Ron Stallworth masterminded an infiltration operation by posing as a white racist on the phone.

The film, which won the Grand Prize at the Cannes Film Festival this year, would seem unbelievable if it weren't actually true. Ron Stallworth was the first African-American detective employed by Colorado Springs Police Department. He moved into a job in the intelligence department and one day noticed a classified advert in the local newspaper recruiting for the Ku Klux Klan. He wrote to the Post Office Box given, professing to be an Aryan American with racist beliefs, and was soon contacted by phone by the local KKK chapter.

As the infiltration continued, it became necessary for a white officer to play Stallworth's role in face-to-face meetings. The officer is called Flip Zimmerman in the film to maintain his anonymity. Stallworth is portrayed in the movie by John David Washington (ex-American football player, star of the series Ballers and son of Denzel). His partner is Adam Driver (Star Wars, Girls).

The "double act" of Stallworth and Zimmerman is naturally comical and Spike Lee was happy to allow the humour to come through in the film to leaven some of the hateful material that comes straight from Stallworth's experience and autobiography.

Stallworth soon received a membership card for the KKK which he still has today. He had extensive contact with David Duke, the KKK leader who was trying to give the organisation a more modern, media-friendly image. The infiltration lasted several months, until the Klan proposed to make Stallworth local group leader. The CSPD used the intelligence to avoid a nail-bomb attack on a gay bar, identify military personnel who were Klan members and discover the KKK's funding.

Lee's Vision
For the first part of Spike Lee's 30-year career he was very much a lone voice representing the African-American experience on screen. From his first film, She's Gotta Have It (which he has now reworked as a Netflix series) through Do the Right Thing, Malcom X or documentaries about Hurricane Katrina or the bombing of the 16th Street Baptist Church in Birmingham Alabama, in which four young African-American girls died, he has told stories which the mainstream cinema wasn't telling.

With BlacKkKlansman Lee not only wanted to tell a historical story, but to point out that racism has not miraculously disappeared since the 1970s. The film ends with footage of the confrontation between white nationalist demonstrators and anti-racist counter-demonstrators in Charlottesville, Virginia in 2017, in which a neo-Nazi rammed his car into the counter-demonstrators, killing a young woman. President Trump notoriously blamed both sides for the violence.

The Charlotteville tragedy happened just as filming began, and the team worked it into the narrative.

The footage is followed by the poignant sound of the late singer Prince singing a negro spiritual, a stark reminder of the history of race relations in the U.S.A.

See Webpicks for a downloadable audio interview with
Ron Stallworth.