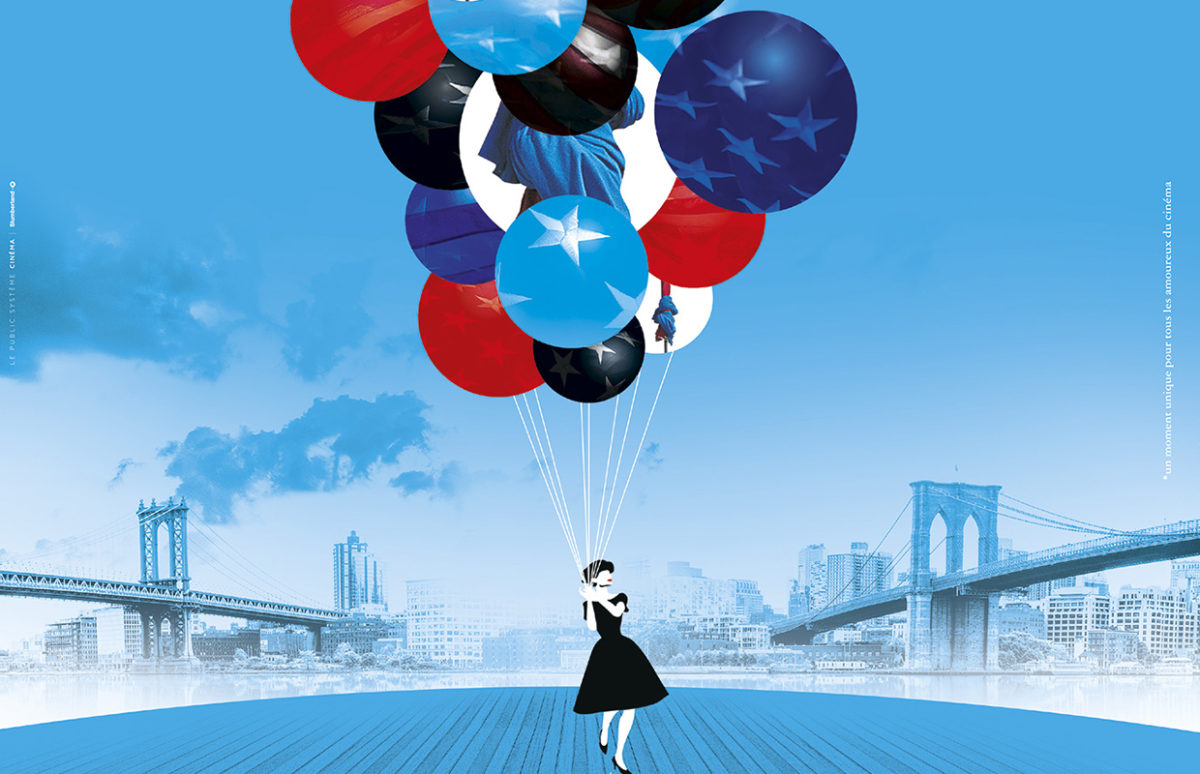 A whole range of visions of America and from America will be screened from 31 August to 9 September at the 44th Deauville American Film Festival.

Fiction (both films in competition and premieres) and documentaries combine to give fascinating insights into U.S. life and culture as it is, or as filmmakers imagine it.

The jury is led this year by actress Sandrine Kiberlain. Many of 14 films in competition give an unflinching view of modern life. No less than five focus on stories around the criminal justice system, including Dead Women Walking, which presents nine separate vignettes of women facing execution on Death Row. Monsters and Men, which examines the dilemmas faced by three witnesses to a fatal police shooting of a young black man.

Several of the films are portraits are women, from Nancy, a psychological thriller about a woman (Andrea Riseborough) who is convinced she was kidnapped as a child, to Kelly MacDonald portraying a suburban housewife who discovers she has a talent for competitive jigsaw puzzling.

Uncle Sam's Docs focuses on documentaries about film and music celebrities from Elvis Presley to Whitney Houston. Early Hollywood is honoured with documentaries on silent movie star Buster Keaton and silent movie maker Alice-Guy Blaché, the very first female filmmaker, who made over a thousand films in France and Hollywood before being largely forgotten. There is also a portrait of the extraordinary Supreme Court Justice Ruth Bader Ginsburg, a tireless campaigner for social justice who will also soon be the subject of a biopic On the Basis of Sex.

Deauville is known for welcoming Hollywood royalty. As well as a well-earned homage to Invictus star Morgan Freeman, this year's festival opens with a film about U.S. political royalty: the Kennedy dynasty. Chappaquiddick stars Jason Clarke as Senator Ted Kennedy. In 1969, Ted was planning to follow in the presidential footsteps of his brothers, despite John and Robert having been assassinated, one as president, the other as a candidate. But one night Ted was driving over a notoriously dangerous bridge on Chappaquiddick Island, Massachusetts, when his car left the road and his passenger, campaign strategist Mary Jo Kopechne.