An evening at the Irish Cultural Centre in Paris will provide lots of insights on Northern Ireland, a nation with a still fluctuating identity and status 101 years after its creation. Activist art, thought and song will all combine on 8 June. The Government of Ireland Act that came into force on 3 May 1921, … END_OF_DOCUMENT_TOKEN_TO_BE_REPLACED

For Black History Month, or any time you want to talk about the civil-rights movement in the U.S., why not use our interactive timeline with some key dates and succinct information about Jim Crow, segregation, Rosa Parks and MLK? You can download the timeline below to use offline.   The timeline could be used in … END_OF_DOCUMENT_TOKEN_TO_BE_REPLACED

Colin in Black and White is a new Netflix mini-series directed by Ava Duvernay. It’s ostensibly the story of Kaepernick’s high- school years, before he became an NFL Star and started his “take a knee” protests. In fact it’s a sort of manifesto with the older Kaepernick using his younger self to illustrate how he … END_OF_DOCUMENT_TOKEN_TO_BE_REPLACED

In a short and moving speech to the COP26 conference in Glasgow, Elizabeth Wathuti highlighted the plight of of populations in sub-Saharan Africa who are suffering the worst effects of climate change, which is threatening their livelihoods and even their lives.  As a teenager in 2016, Wathuti founded the Green Generation Intiative in Kenya, which … END_OF_DOCUMENT_TOKEN_TO_BE_REPLACED

The Extinction Rebellion ecological movement first came to prominence in 2019 when after 11 days of protests it persuaded the British government to declare a state of ecological emergency. This twelve-minute-long film starring Emma Thompson is a fiction based on real events and was shot during the 2019 protests in an eco-friendly sustainable way. It … END_OF_DOCUMENT_TOKEN_TO_BE_REPLACED

This inspiring documentary features teen activists around the world who see a problem and try to fix it. From Malawi to Colorado they are fighting pollution, opposing child marriage, supporting education, freedom of speech and sustainable agriculture and demanding rights for the planet and indigenous people. Melati Wijsen and her sister founded Bye Bye Plastic … END_OF_DOCUMENT_TOKEN_TO_BE_REPLACED 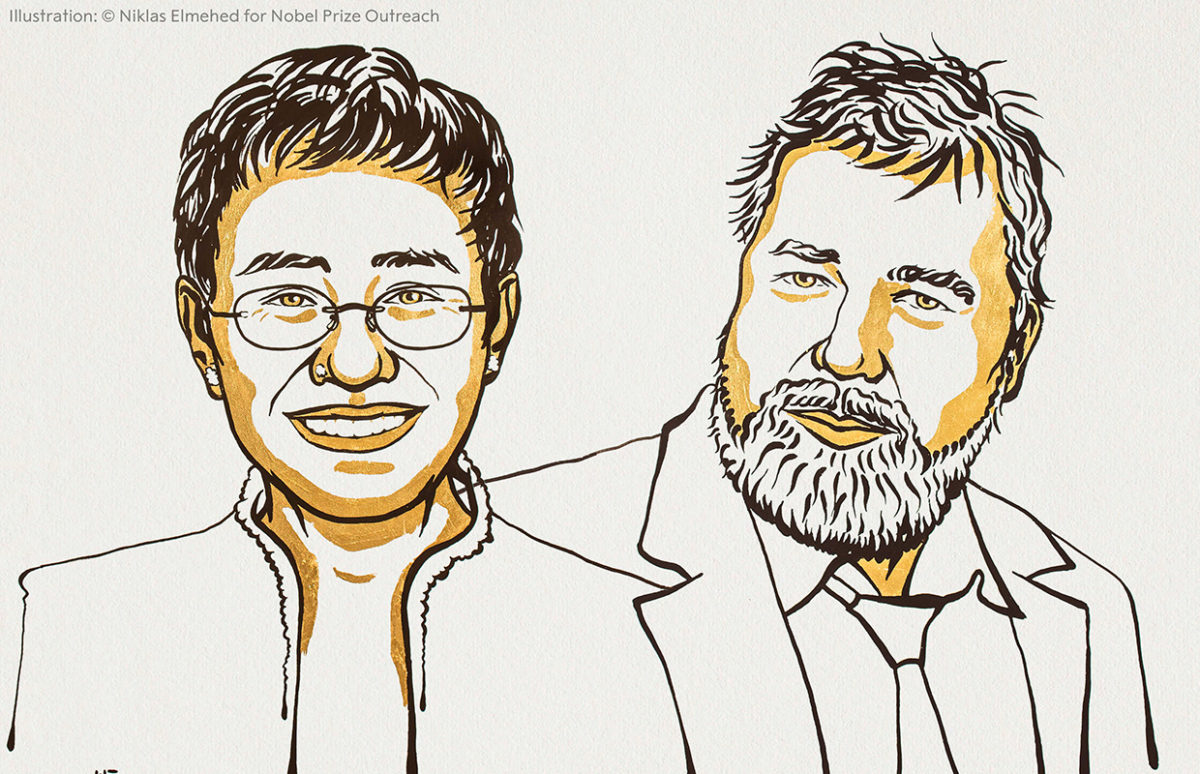 The Nobel Peace Prize has been awarded to two journalists with a long track record of fighting to protect freedom of expression: Maria Ressa and Dmitry Muratov, working in the Philippines and Russia. Both journalists are working in countries with populist governments which seem to have little respect for freedom of expression and both have … END_OF_DOCUMENT_TOKEN_TO_BE_REPLACED

England’s football players have been taking the knee at Euro 2020 to protest against racism but one in particular has been standing up for Britain’s poorest children. Manchester United forward Marcus Rashford has been campaigning for the astonishing 20% of English* children who qualify for free school meals, one of the indicators of poverty in … END_OF_DOCUMENT_TOKEN_TO_BE_REPLACED

Juneteenth (19 June) marks the day when the most distant part of the United States received news of the end of slavery. On 19 June 1865, the enslaved people of Galveston, Texas finally discovered that Abraham Lincoln’s Emancipation Proclamation had actually freed them two-and-a-half years earlier. As of 17 June 2021, it will be a … END_OF_DOCUMENT_TOKEN_TO_BE_REPLACED

This giant sculpture has been installed as a message to the G7 leaders meeting for a summit in Cornwall, England. It’s made entirely of electronic waste and is designed to draw attention to the environmental problems caused by the 53 million tonnes of phones, tablets, computers and other electronic devices discarded every year. The sculpture, … END_OF_DOCUMENT_TOKEN_TO_BE_REPLACED