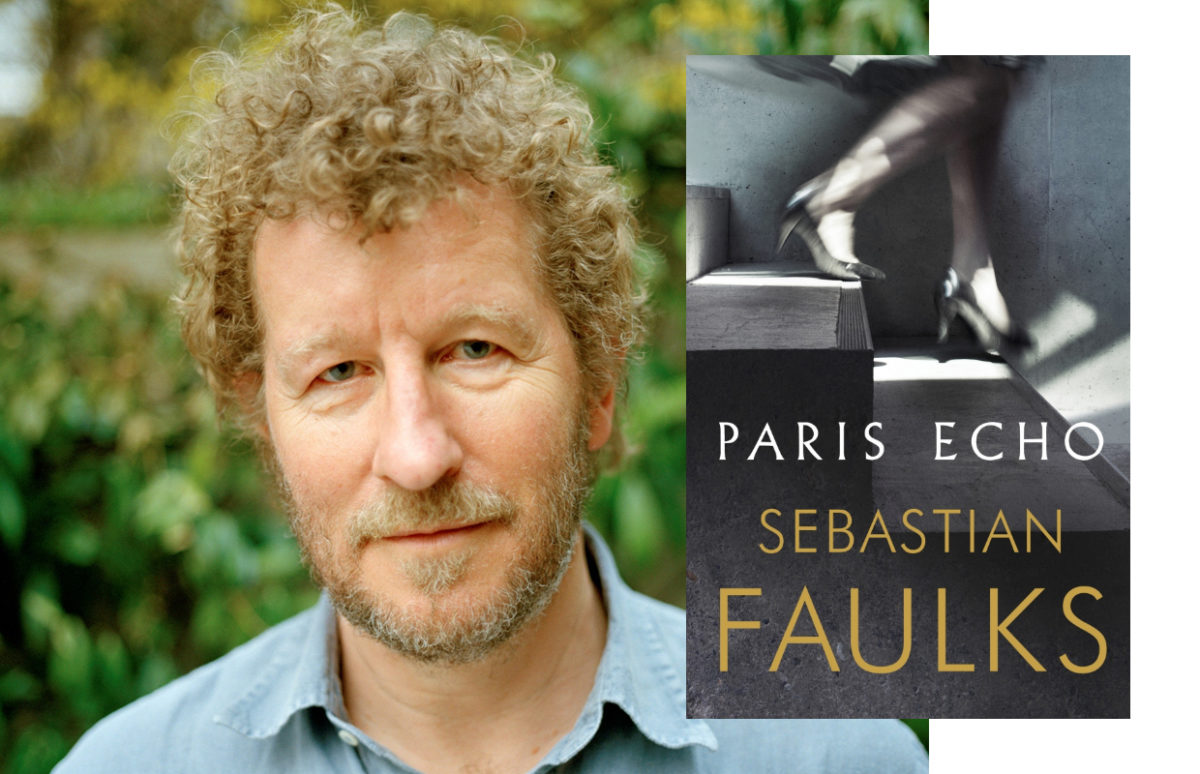 Bestselling British author Sebastian Faulks will be giving two talks in Paris on 25 and 26 September around his latest novel Paris Echo. Like many of his previous books it is set in France, and draws heavily on  the legacy of war. Many of Faulks’ novels are set during World Wars I and II, including … END_OF_DOCUMENT_TOKEN_TO_BE_REPLACED 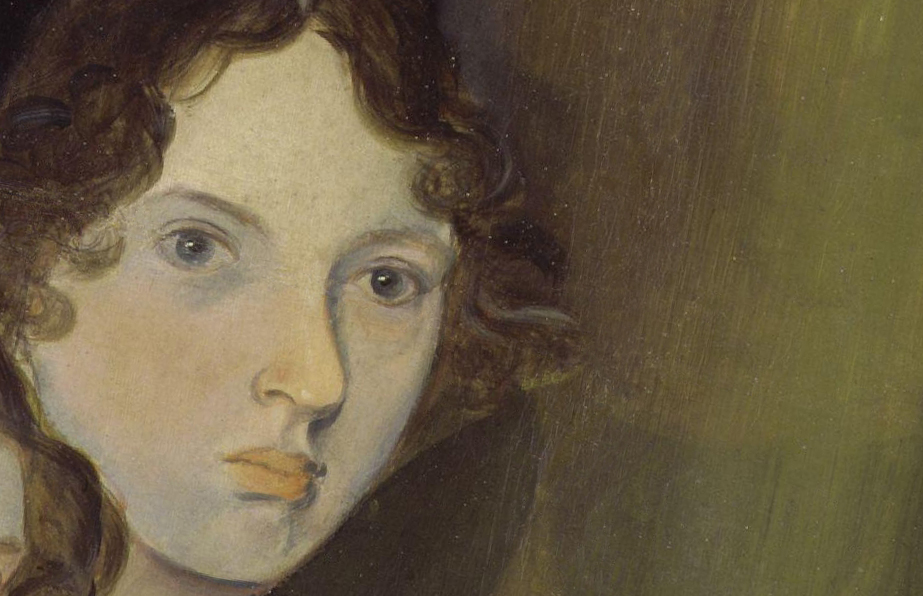 Emily Brontë was born 200 years ago on 30 July. She is the most mysterious of the famous Brontë family and little is known about her. What’s more, the manuscript of her only novel, Wuthering Heights, has never been found. A bicentenary project invited 12,000 visitors to the Brontë Museum to recreate the manuscript, line … END_OF_DOCUMENT_TOKEN_TO_BE_REPLACED 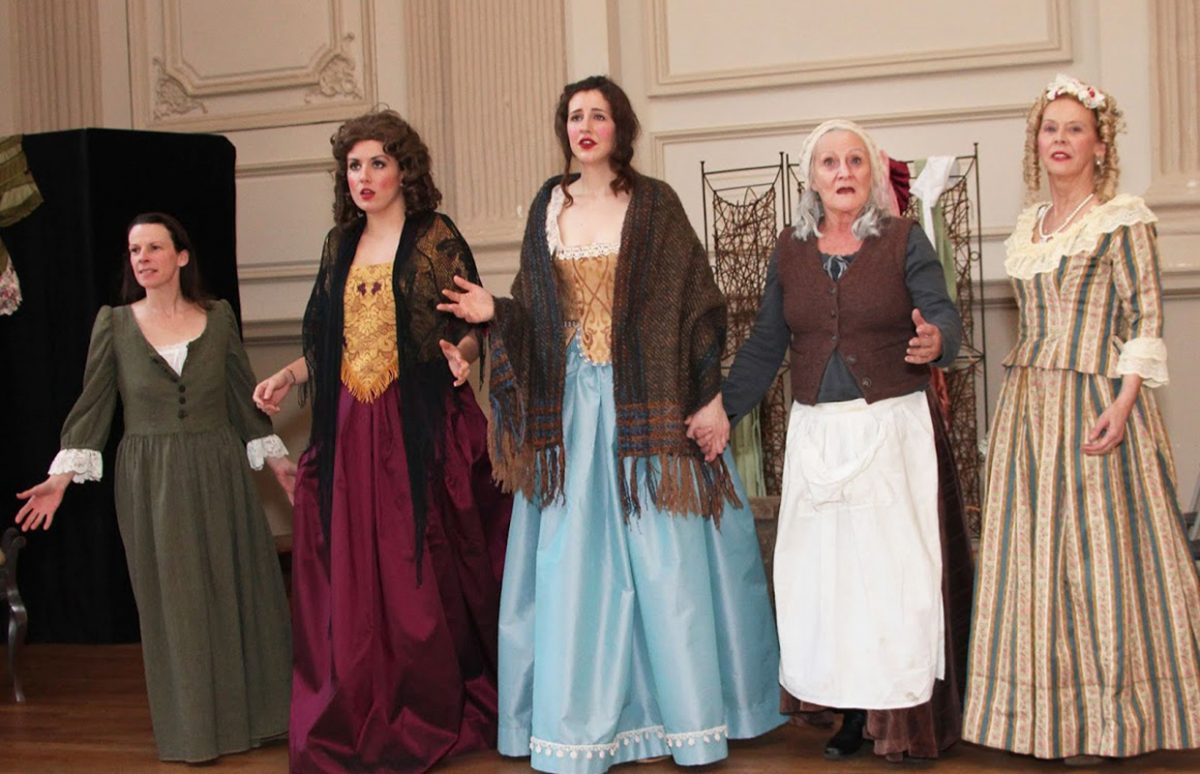 For three nights only, a play about the pioneer women actresses who were the celebrities of Restoration London in seventeenth century. In Shakespeare’s plays, the women’s roles were played by boy actors. In Puritan England, the idea of a woman acting on stage was considered scandalous. In fact theatres in general were considered immoral, and … END_OF_DOCUMENT_TOKEN_TO_BE_REPLACED