Do some armchair travelling with the Big Jubilee Read: a list of 70 books, ten for each decade of Queen Elizabeth II’s record-breaking reign. As befits its head, the authors and settings range all over the Commonwealth: representing 31 countries on six continents. It includes eight Nobel Literature Laureates, and a lot of Booker Prize … END_OF_DOCUMENT_TOKEN_TO_BE_REPLACED

On 21 October, the Caribbean nation of Barbados took the first step towards becoming a republic when the joint houses of Parliament chose Dame Sandra Mason as the country’s first president, to replace Queen Elizabeth II as head of state. Ms Mason, a trained lawyer and former magistrate, has been the Governor-General of Barbados since … END_OF_DOCUMENT_TOKEN_TO_BE_REPLACED 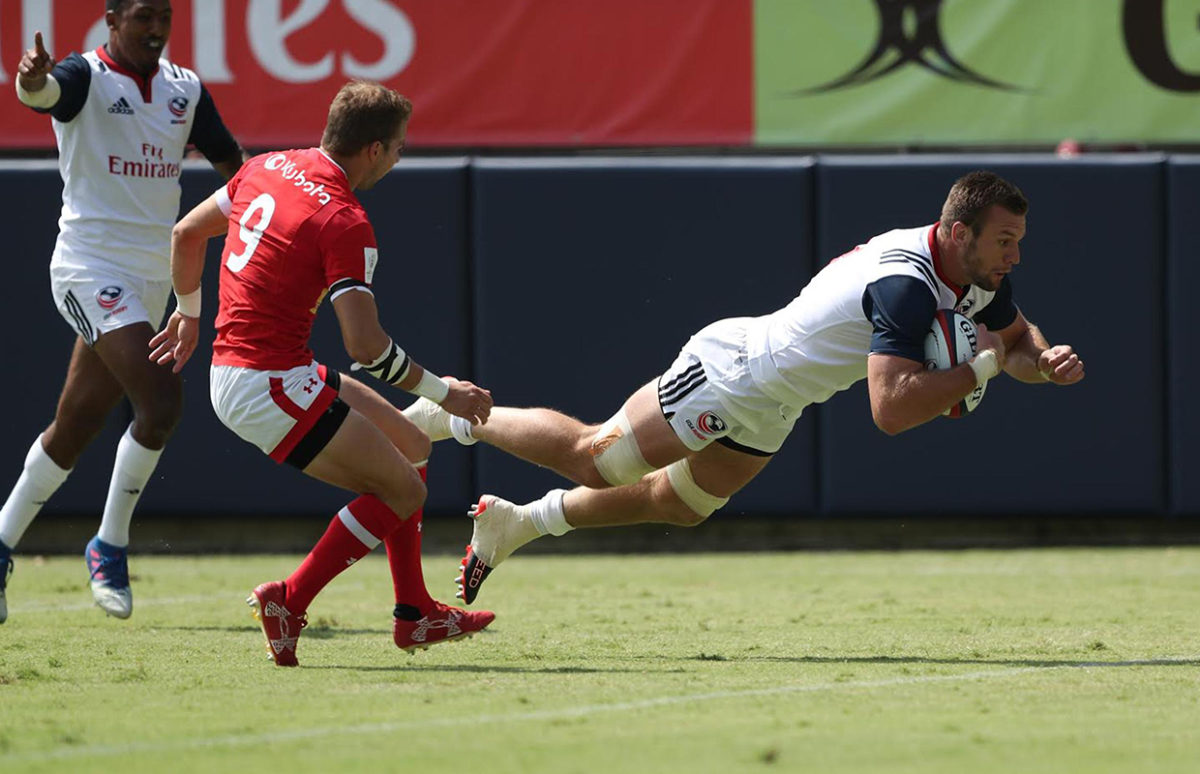 The Rugby World Cup, taking place in Japan 20 September to 2 November is always a good opportunity to review English-speaking countries, since most of the leading teams are from Commonwealth nations. This A2/A2+ level article and audio dialogue can be can also be tied in to a unit reviewing hobbies, or used in conjunction … END_OF_DOCUMENT_TOKEN_TO_BE_REPLACED