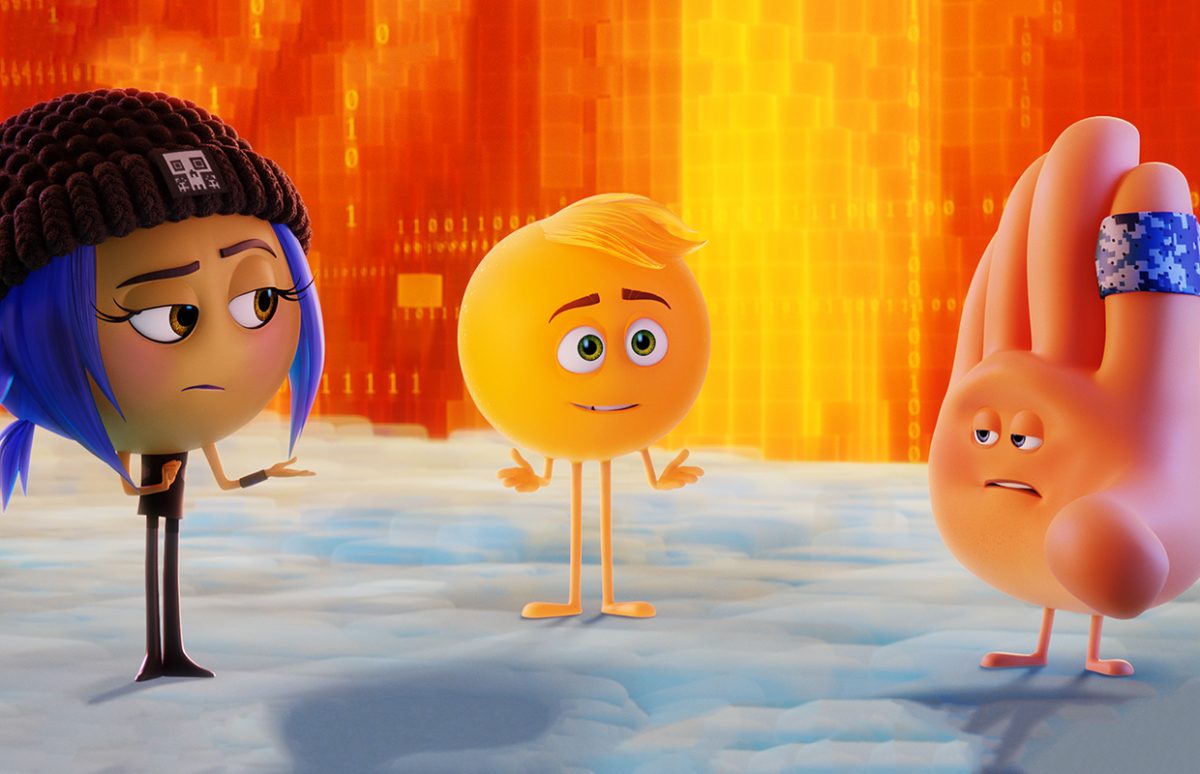 This A2 article is based on The Emoji Movie released on 18 October. Gene is an emoji who lives in Textopolis, a digital city inside a smartphone. While all other emojis express only one emotion, he can make ‘the wrong face’ because he was born without a filter, and he is desperate to become ‘normal’. … END_OF_DOCUMENT_TOKEN_TO_BE_REPLACED 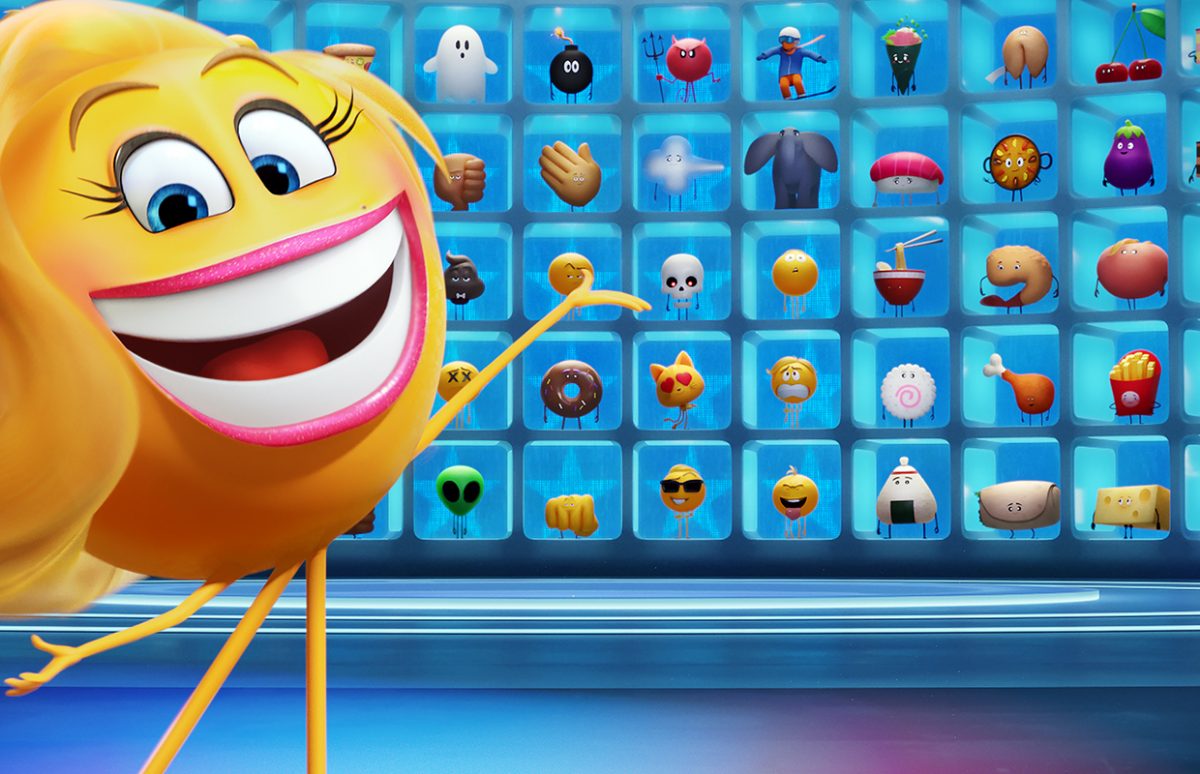 Worldwide, we send 6 billion emojis a day to accompany or replace text in messages. So it was only a matter of time till someone made a film in which emojis come to life. The Emoji Movie is based on the idea that each emoji can only have one facial expression and one tone. Smiler’s … END_OF_DOCUMENT_TOKEN_TO_BE_REPLACED

Donald J. Trump has been elected the 45th President of the United States of America as part of a Republican landslide that sees the party keep its majority in both Houses of Congress. It has been an election campaign full of surprises. In the run-up to the primaries last autumn, no one seriously expected Donald … END_OF_DOCUMENT_TOKEN_TO_BE_REPLACED

This is it. After more than a year of one of the most vicious campaigns in living memory, Americans will finally go to the polls on Tuesday 8 November. Or will they? Only about 65% of Americans are registered to vote. Of those who are registered, there tends to be a high turnout for Presidential … END_OF_DOCUMENT_TOKEN_TO_BE_REPLACED

We’ve sifted through the many resources online about the U.S. elections to find the ones best adapted for use in collège and lycée classes. The U.S. presidential elections is a hot topic and information is constantly changing. A lot of what is available online is too difficult for non-native speakers, who, as well as the … END_OF_DOCUMENT_TOKEN_TO_BE_REPLACED