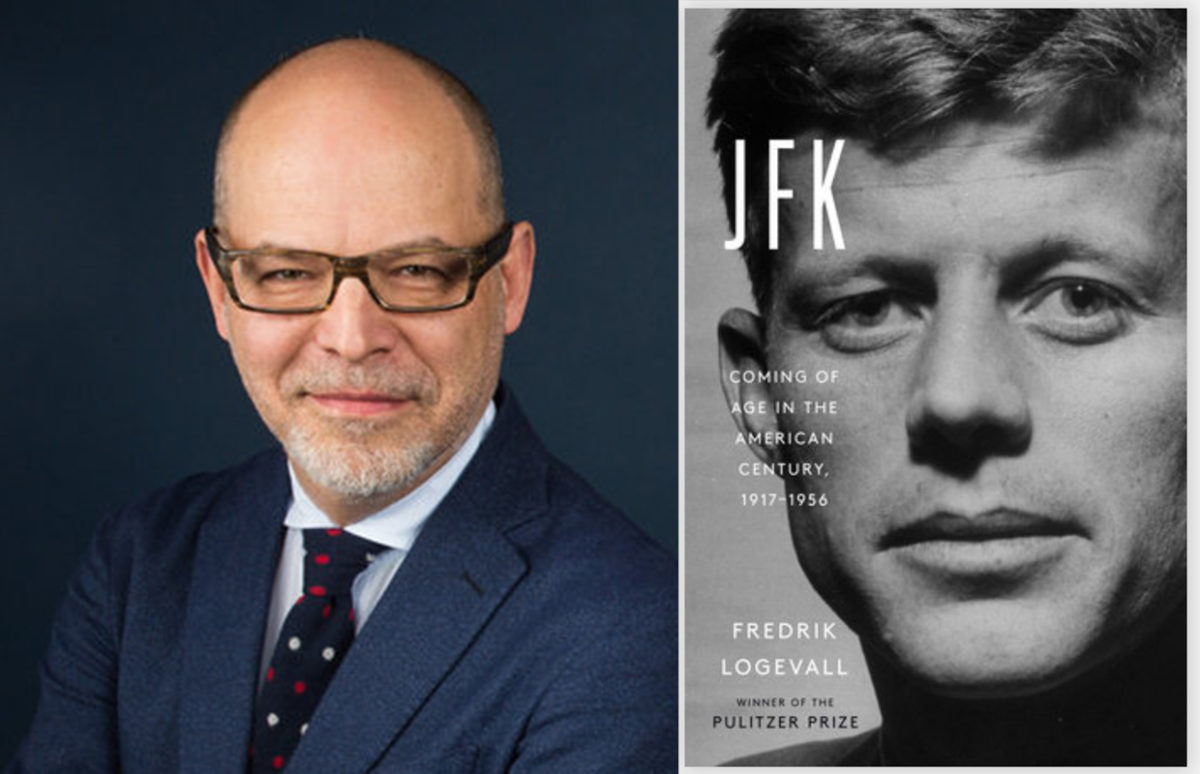 The American Library in Paris is continuing to run “evening with an author” events despite the curfew. And the advantage is you can tune in for free from anywhere, and there’s no limit on numbers. On 16 February, it will feature an interview with Pulitzer-prizewinning historian Fredrik Logevall on his biography of John Fitzgerald Kennedy. … END_OF_DOCUMENT_TOKEN_TO_BE_REPLACED

This article explores the fates of two queens who reigned in neighbouring kingdoms in the 16th century. Both linked and opposed, they had to rule in a man’s world, in a conflict-ridden society, where religious and political unrest were rife and conspiracy and treason were the norm. Through the new biopic, Mary Queen of Scots, … END_OF_DOCUMENT_TOKEN_TO_BE_REPLACED