Little Amal is anything but small: she’s a giant puppet of a Syrian refugee girl making her way across Europe. The 3.5-metre-tall puppet began an 8,000 kilometre journey in Turkey on 27 July. After the south of France in September, she’ll be making stops across the north in October before embarking for the U.K. The … END_OF_DOCUMENT_TOKEN_TO_BE_REPLACED 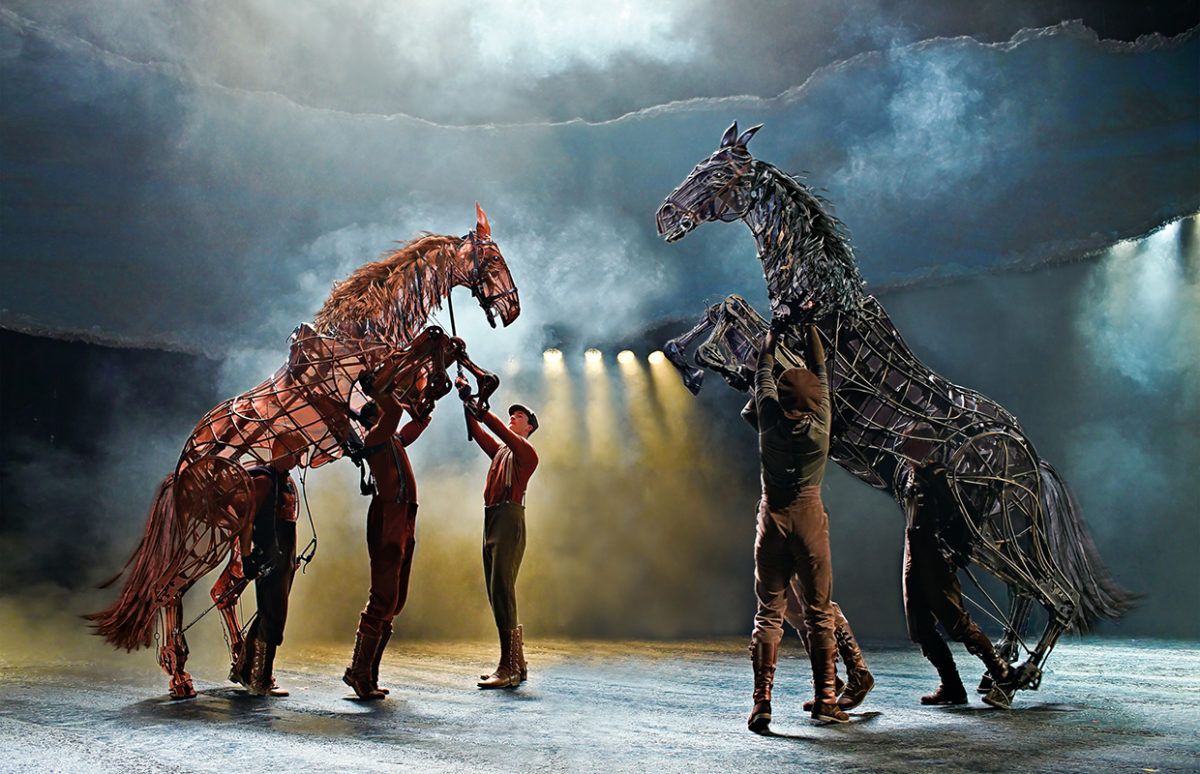 One of the biggest successes in British theatre in recent years will be on stage in Paris for the first time in November and December. The National Theatre’s production of War Horse by Michael Morpurgo is an emotional rollercoaster of a story about a teenage boy and his horse during the First World War. The … END_OF_DOCUMENT_TOKEN_TO_BE_REPLACED

The War Horse author is one of Britain’s most popular children’s literature writers, although his books are far from lightweight, tackling difficult emotional themes. Michael Morpurgo will host an evening at the legendary English-language bookstore Shakespeare & Co on Tuesday 18 December. The veteran author, now 75, has written more than 150 books for children and teens. … END_OF_DOCUMENT_TOKEN_TO_BE_REPLACED