Ken Loach is famous for his socially committed films, and his new film, Sorry We Missed You, is no exception. Loach brings the kitchen-sink drama bang up to date with this indictment of the gig economy in the UK with a family struggling to survive in the modern world of work. The gig economy, or … END_OF_DOCUMENT_TOKEN_TO_BE_REPLACED

“Equal Pay Day” is marked on different days in countries but the message is the same: women are paid less than men for equivalent work, and it’s time to raise awareness of this gender pay gap. In France, Equal Pay Day 2016 is being marked on 7 November. In the UK it’s the 10th. That’s … END_OF_DOCUMENT_TOKEN_TO_BE_REPLACED 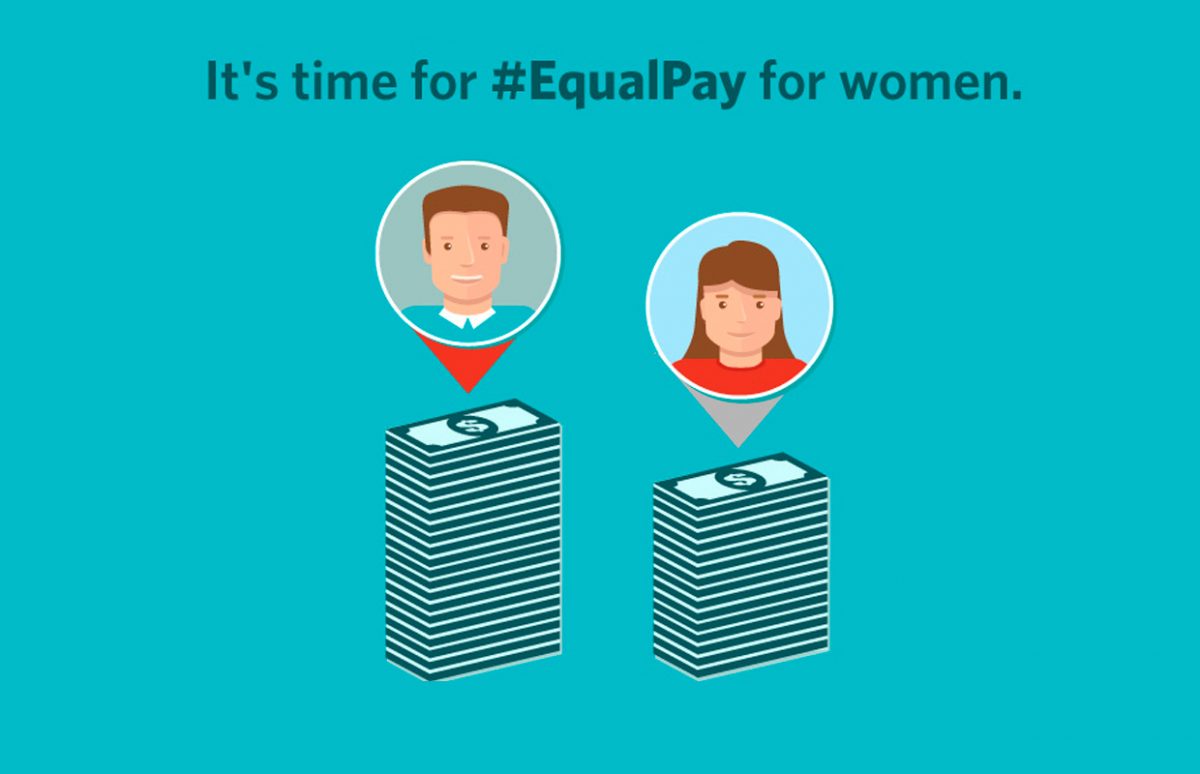 A simple video to introduce the topic of the gender pay gap. In France, Equal Pay Day 2016 is being marked on 7 November. In the U.K. it’s the 10th. That’s the day when women effectively stop earning — they work the rest of the calendar year for free. That is of course just a … END_OF_DOCUMENT_TOKEN_TO_BE_REPLACED

Webpicks > This is Our BBC Video