Fifty years after his death, Jim Morrison is still remembered for his poetry, lyrics and sometimes outrageous performances with The Doors. His grave in Paris is a shrine to the American singer. When Morrison died, apparently of a heart attack in Paris in 1971, he joined the tragically notorious “27 club” of rock stars and … END_OF_DOCUMENT_TOKEN_TO_BE_REPLACED

For the second of our series of feelgood songs, we’ve crossed the Atlantic to the UK, 1967, and The Kinks’ classic “Waterloo Sunset”. Which gives plenty of scope to work on emotions, and London landmarks Waterloo Station and the Thames. Pupils can start by watching a Biobox about the year 1967 in music before going … END_OF_DOCUMENT_TOKEN_TO_BE_REPLACED 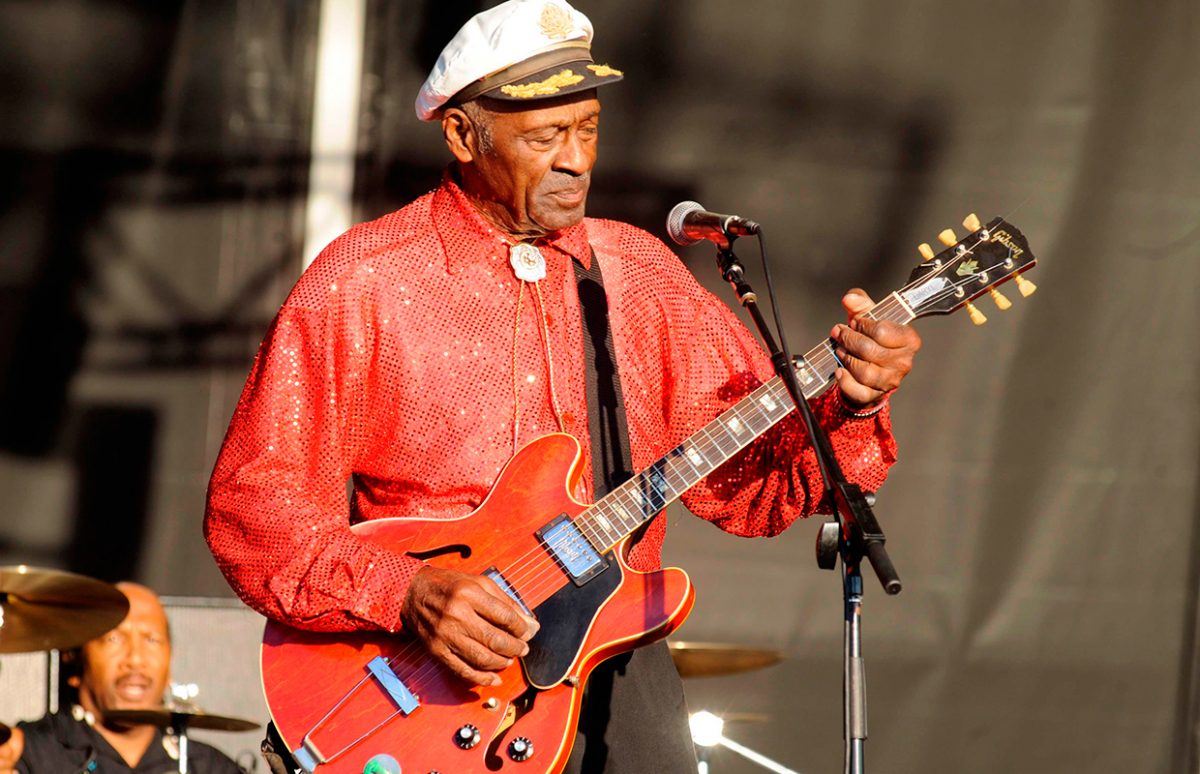 Some say he invented rock and roll. He was certainly one of the first to popularise it. Chuck Berry has died, practically guitar in hand, at the age of 90. His 1955 song “Maybellene” was a top five hit a year before Elvis Presley hit Number One with his first single, “Heartbreak Hotel”. It already … END_OF_DOCUMENT_TOKEN_TO_BE_REPLACED