The Invictus Games for injured and sick military personnel and veterans was founded by Prince Harry, himself a veteran, in 2014. The Invictus Games 2020, the fifth edition, are finally being held from 6 to 13 April 2022 in the Hague, Netherlands. More than 500 participants from 20 countries will compete. As importantly, they will … END_OF_DOCUMENT_TOKEN_TO_BE_REPLACED 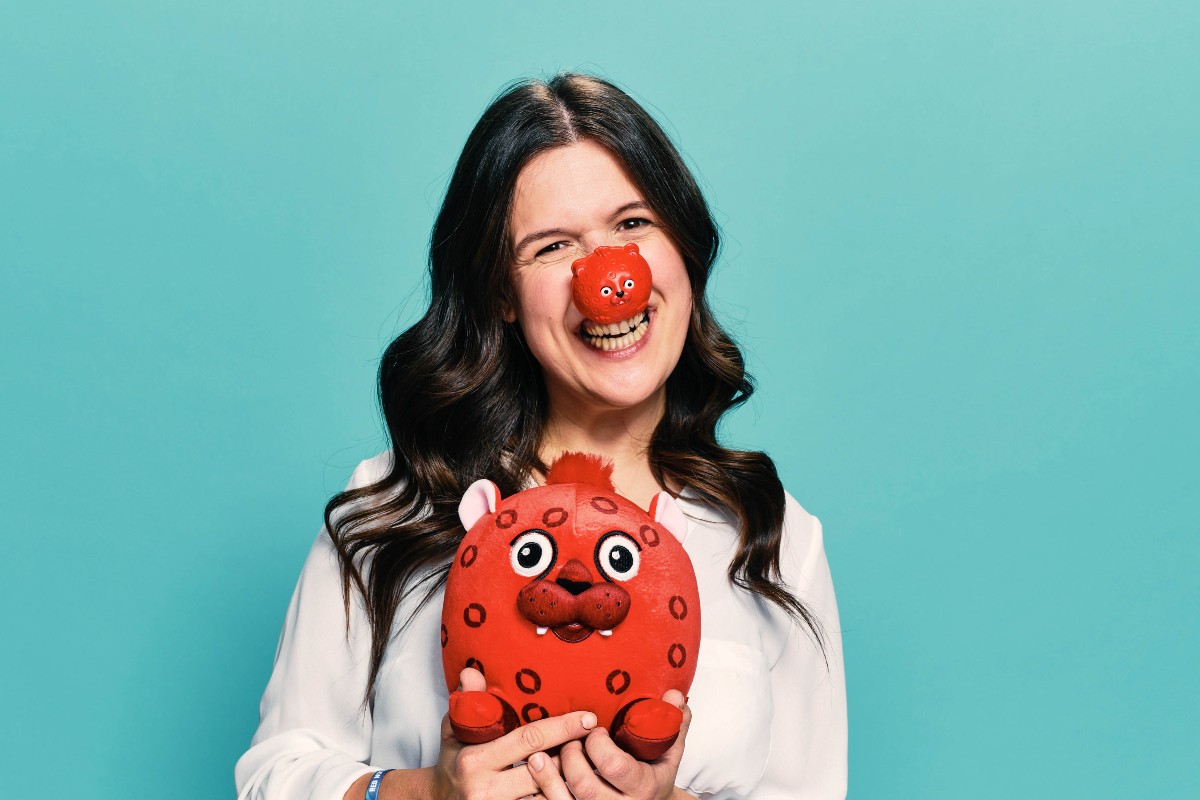 Red Nose Day (18 March in 2022) encourages people to raise money for projects in the UK and the developing world by “doing something funny for money.” But it also aims to raise awareness of poverty, disability and homelessness, particularly among schoolchildren, who are massive supporters, along with school staff, of Red Nose Day. Here … END_OF_DOCUMENT_TOKEN_TO_BE_REPLACED

The Formula One driver is no longer simply Lewis Hamilton, but Sir Lewis after being knighted by Prince Charles. The driver was awarded a knighthood in the 2021 New Year’s Honours list after he won his seventh World Championship. Hamilton received the award at Windsor Castle on 15 December, just days after missing out on … END_OF_DOCUMENT_TOKEN_TO_BE_REPLACED

Postponed by a year because of COVID, doubtful till the last minute, and with no spectators, the Tokyo 2020 Olympics have finally got underway. We look at some of the new sports at the games and particularly skateboarding. The postponed Olympic Games are taking place from 23 July till 8 August, and will be followed … END_OF_DOCUMENT_TOKEN_TO_BE_REPLACED

The summer holidays are approaching, and it’s time for tennis with the Wimbledon tournament. These short videos will make an entertaining end-of-term activity. Wimbledon is a British tradition, even for people who are not sports fans. But that doesn’t mean they have to take themselves too seriously, as this short trailer shows. A nice opportunity … END_OF_DOCUMENT_TOKEN_TO_BE_REPLACED

For two weeks every summer, London is the world capital of tennis. Wimbledon is more than just a tennis tournament. It’s a national institution with some typically British eccentricities. This year’s tournament is from 28 June to 11 July. British tennis players have not dominated world tennis historically. Andy Murray has rectified that somewhat in … END_OF_DOCUMENT_TOKEN_TO_BE_REPLACED

Tennis has a very idiosyncratic scoring system, and no one is sure why. Most sports count points by ones. But in a game of tennis, the players don’t start at zero, they start at “love”. If one player then scores, they have 15. The next score is 30, so you would probably expect the following … END_OF_DOCUMENT_TOKEN_TO_BE_REPLACED

The lycée lessons in English on France 4 which started on 25 March have been such a success that there are now programmes every week for the different collège levels. The collège-level lessons are 30 minutes long.   You can find the detailed schedule here. The subjects for the first two lessons for 6e-5e are … END_OF_DOCUMENT_TOKEN_TO_BE_REPLACED

Brits are gearing up to raise money for charity with Sport Relief on 13 March. The high-energy version of Comic Relief is asking people to lace up their running shoes, put on their swimsuits or get on their bikes to tackle issues such as mental health stigma, domestic abuse, homelessness and poverty, both in the … END_OF_DOCUMENT_TOKEN_TO_BE_REPLACED