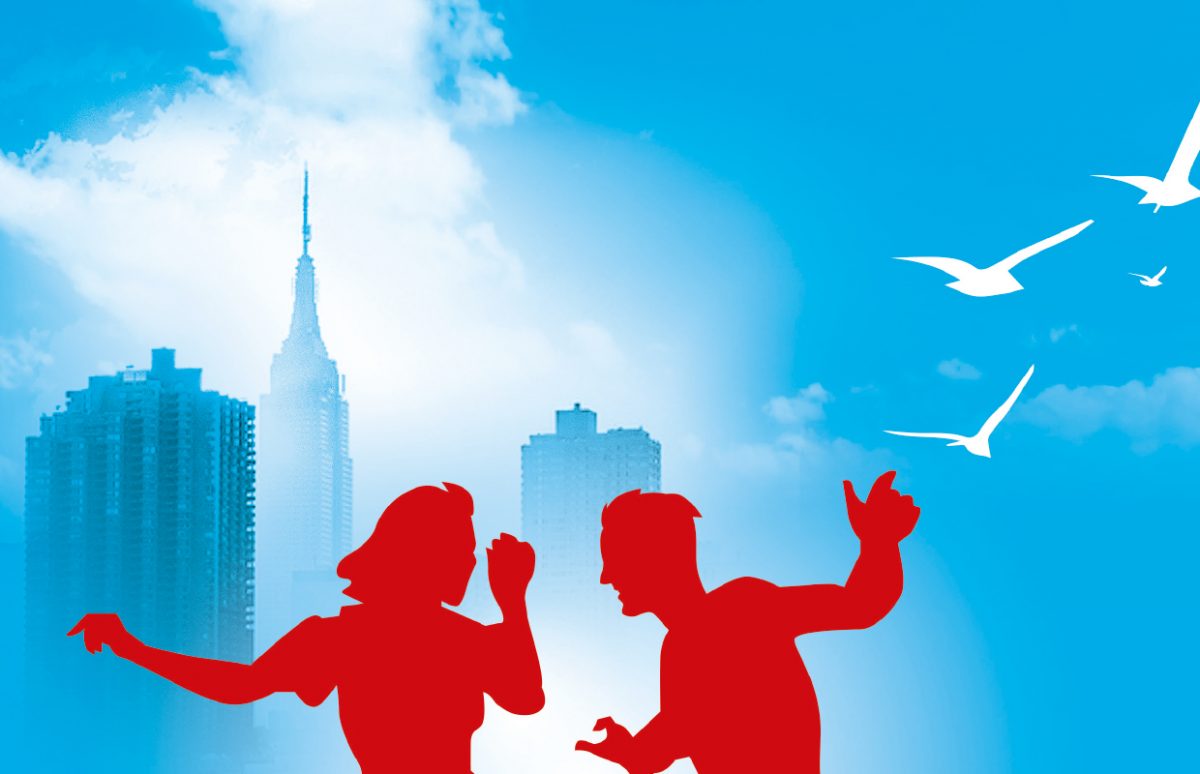 The cream of Hollywood talent will be on display once more on the Normandy coast from 1 to 10 September for the 43rd Deauville American Film Festival. The festival seems to expand every year and now includes not just the feature-film competition, tributes and premières, but a selection of documentaries on American themes and “Season … END_OF_DOCUMENT_TOKEN_TO_BE_REPLACED

Stephen King is the prolific author of suspense, horror, sci-fi and fantasy books like Carrie, The Shining and The Stand. He has seen his work adapted into movies, TV shows and even comic books. In August, The Mist TV series was launched on Netflix and Dark Tower hit cinemas. A new version of It will … END_OF_DOCUMENT_TOKEN_TO_BE_REPLACED