News of the World is a not-so-classic Western starring Tom Hanks as a newsreader travelling across the U.S. during a violent and tumultuous period after the American Civil War. In a neat inversion of Indian abduction narratives like John Ford’s classic The Searchers, the Confederate veteran here is trying to return a child to her … END_OF_DOCUMENT_TOKEN_TO_BE_REPLACED

News of the World has many features of a Western but its hero has much more psychological depth than Western heroes of old. The film takes its title from the main character’s job. Captain Jefferson Kyle Kidd is a Civil War veteran who now makes his living by travelling from one small frontier town to … END_OF_DOCUMENT_TOKEN_TO_BE_REPLACED 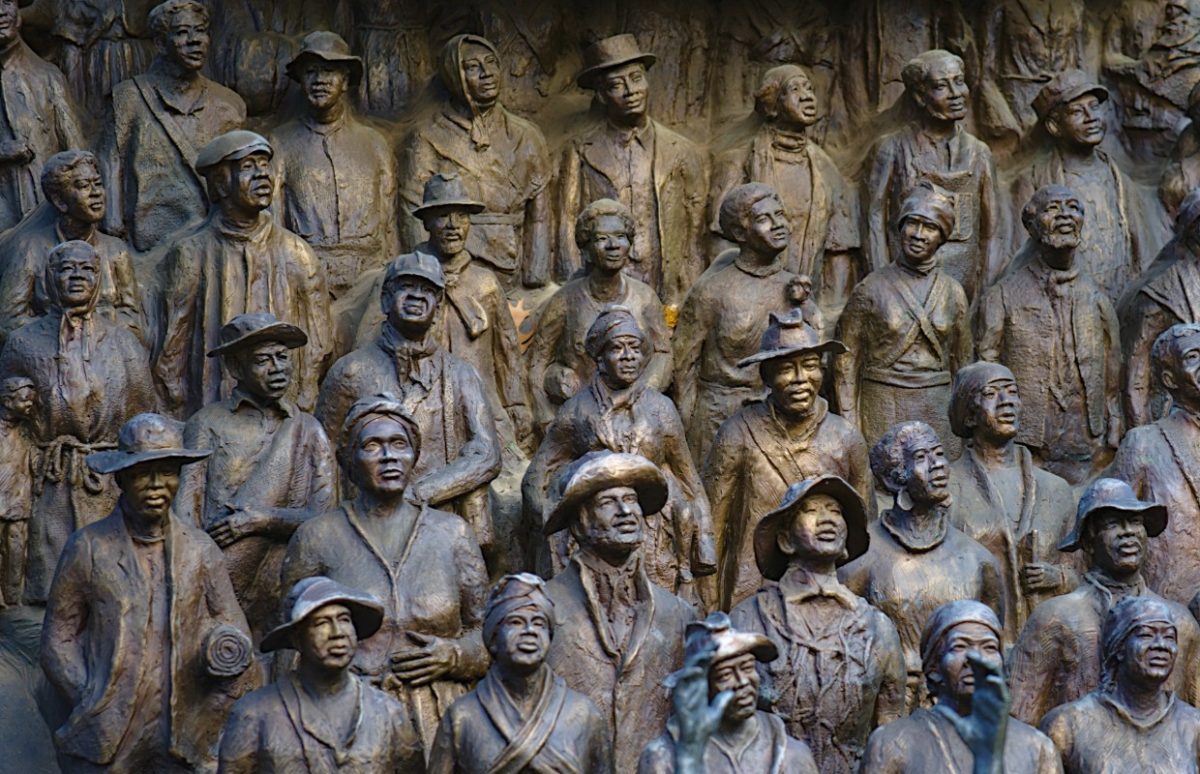 June 19 is marked in Texas and 41 other states as the commemoration of the end of slavery. Another “independence day” that grew spontaneously out of an accidental date, and flourished thanks to former slaves.  On June 19, 1865, news of the end of the Civil War and Abraham Lincoln’s Emancipation Proclamation finally reached Texas, … END_OF_DOCUMENT_TOKEN_TO_BE_REPLACED