In 2018, Britain is celebrating the centenary of a major milestone in the suffragette movement’s fight to obtain votes for women, which was led by Emmeline Pankhurst and her daughters Sylvia and Christabel. Emmeline Pankhurst’s great-granddaughter, Dr Helen Pankhurst, is giving two talks in Paris: “From ‘Votes for Women’ to ‘Time’s Up’, Reflections on feminism … END_OF_DOCUMENT_TOKEN_TO_BE_REPLACED

A hundred years after some British women got the right to vote, there is finally a woman among the statues of political and democratic heroes on Parliament Square outside the Palace of Westminster. London Mayor Sadiq Khan unveiled the statue of Dame Millicent Fawcett on 24 April. There had been an organised and popular movement … END_OF_DOCUMENT_TOKEN_TO_BE_REPLACED 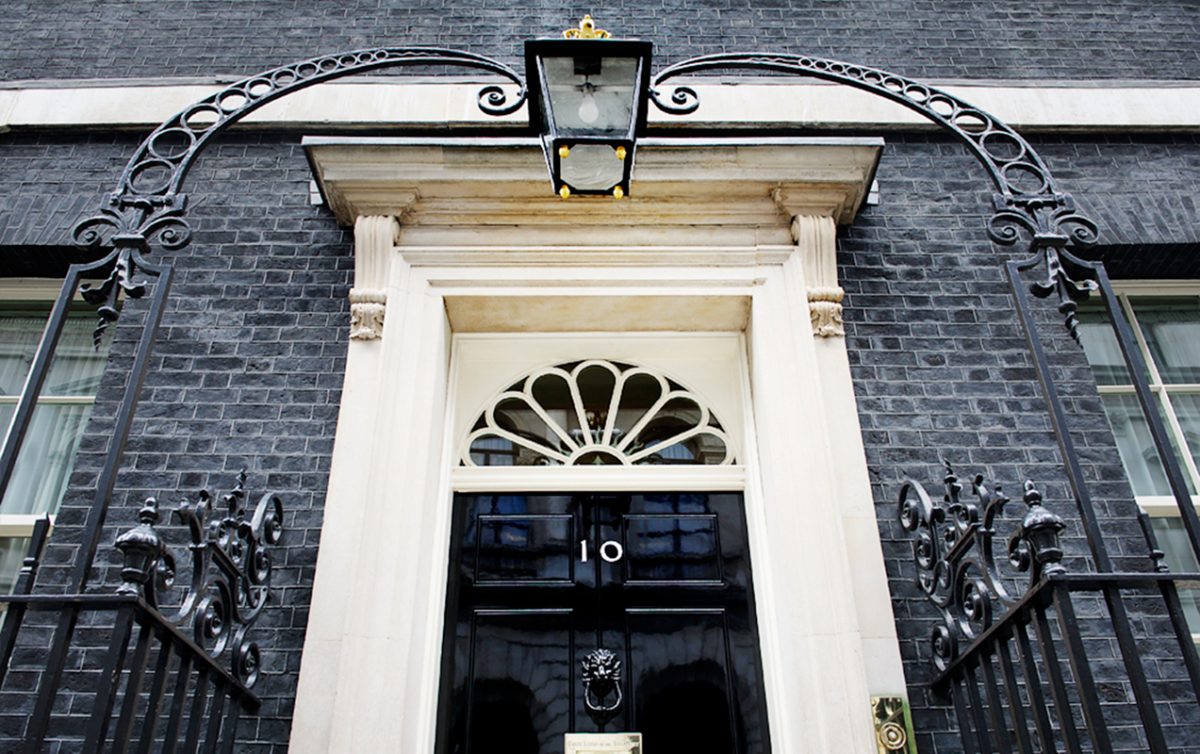 The UK General Election that was supposed to consolidate the Conservative majority has a resulted in a hung parliament: no one party has reached the 326 seats needed for an absolute majority. The sitting Conservative government has asked the Queen to form a government with the backing of the Northern Irish Democratic Unionist Party. The … END_OF_DOCUMENT_TOKEN_TO_BE_REPLACED 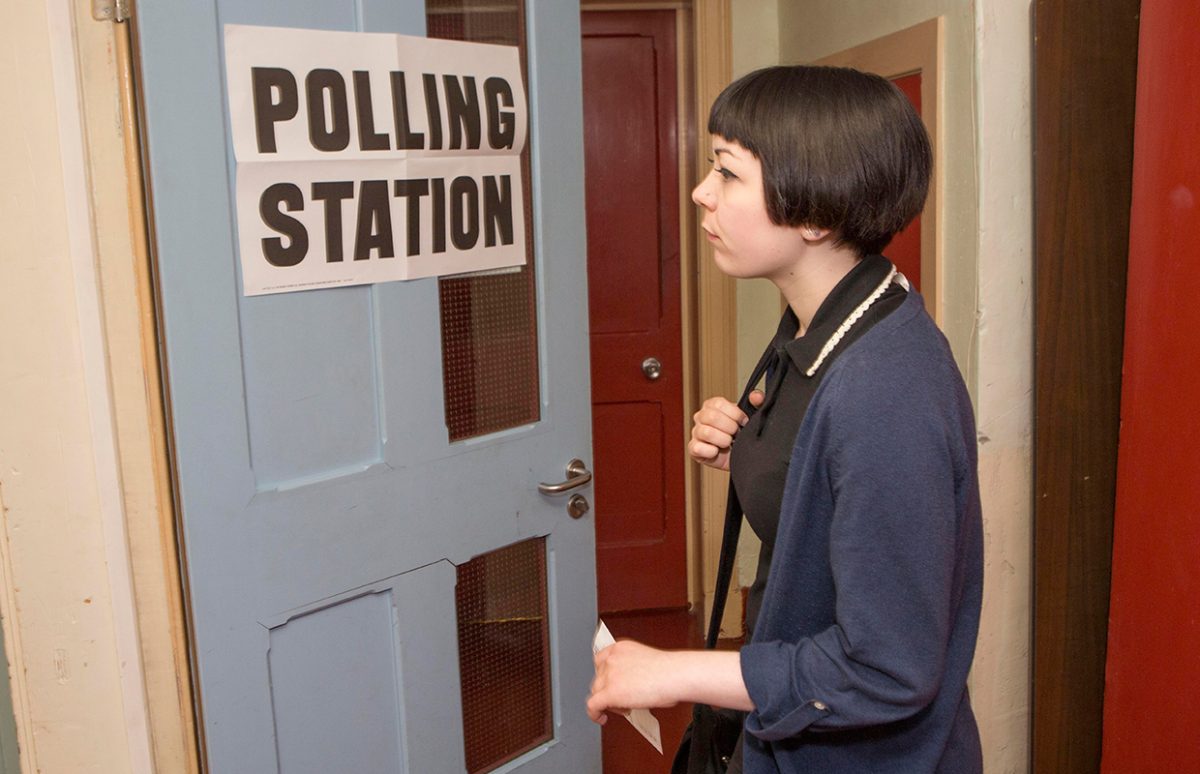 The exception seems to be becoming the rule in Britain, where the latest election campaign, just like the last general election and the EU referendum, has not gone the way anyone expected. Britons go to the polls today for the election Theresa May announced on 18 April, and which the Conservatives were expected to win … END_OF_DOCUMENT_TOKEN_TO_BE_REPLACED