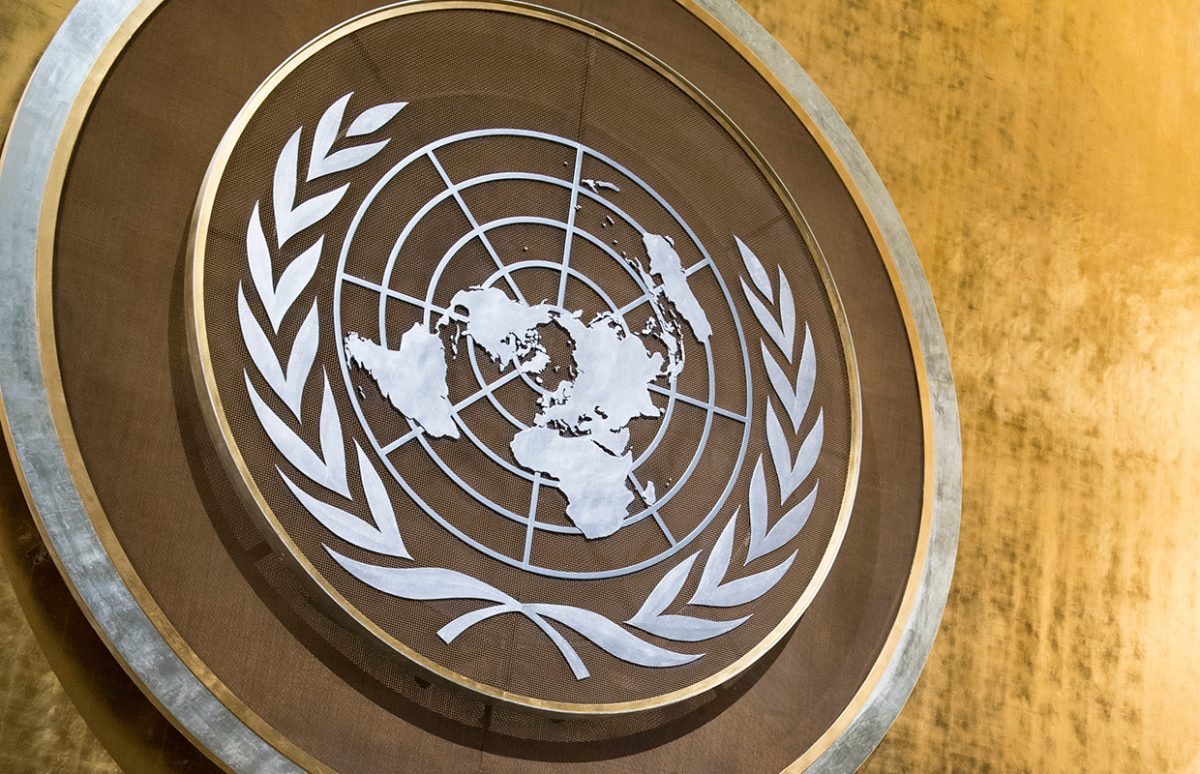 Two international summits in New York are trying to find solutions to the worst refugee crisis since World War II. One in 113 inhabitants of our planet have had to flee their homes because of conflict, persecution or natural disasters.

According to the UNHCR (the United Nations' Refugee Agency), by the end of 2015, there were 65.3 million displaced persons in the world. Of these, 21.3 million were refugees and 3.2 million asylum seekers (people who have requested refugee status but whose cases have not yet been heard). The remaining 40.8 million are internally displaced persons (IDPs): they have been forced to flee their homes but are living, usually precariously or in camps, within their own country.

Displaced persons represent a group bigger than the population of Britain. If they were a country, it would be the 21st most populated in the world.

The principal countries hosting refugees are themselves developing countries with limited budgets, from Turkey and Pakistan to the Democratic Republic of Congo and Chad. Two summits taking place in New York aim to provide help to support displaced persons worldwide.

Action Required
As part of the United Nations General Assembly, in the week of 19 September, the Summit for Refugees and Migrants brings together all the 193 member nations to try to coordinate policies and aid for refugees and migrants. In parallel, President Obama is hosting a Leaders' Summit specifically on refugees, encouraging countries to commit more funding to helping refugees, to promise to accept more refugees and to pledge that 1 million more refugee children will have access to education and 1 million adult refugees access to the right to work.

Save the Children
About half of all refugees are children. Cedric, 15, fled to Uganda with his mother, two sisters and brother in May 2015 after his father was killed in unrest in his home country, Burundi. The Ugandan government and the UNHCR are pioneering methods of integrating refugees into a community, rather than isolating them in camps. They are given small plots of land, with local communities, and are allowed to work. Cedric transports mud bricks to make some money to help his mother sustain their family.

Education is often disrupted for refugee children, yet going to school can bring welcome normality to their lives, as well as helping them prepare for their future. In the News See the related news
> An Olympic First: a Refugee Team

Webpicks Useful websites and online tools for classroom use
> ‘What They Took With Them’: Refugee Poem
> Olympic Refugee Team Teaching Tools