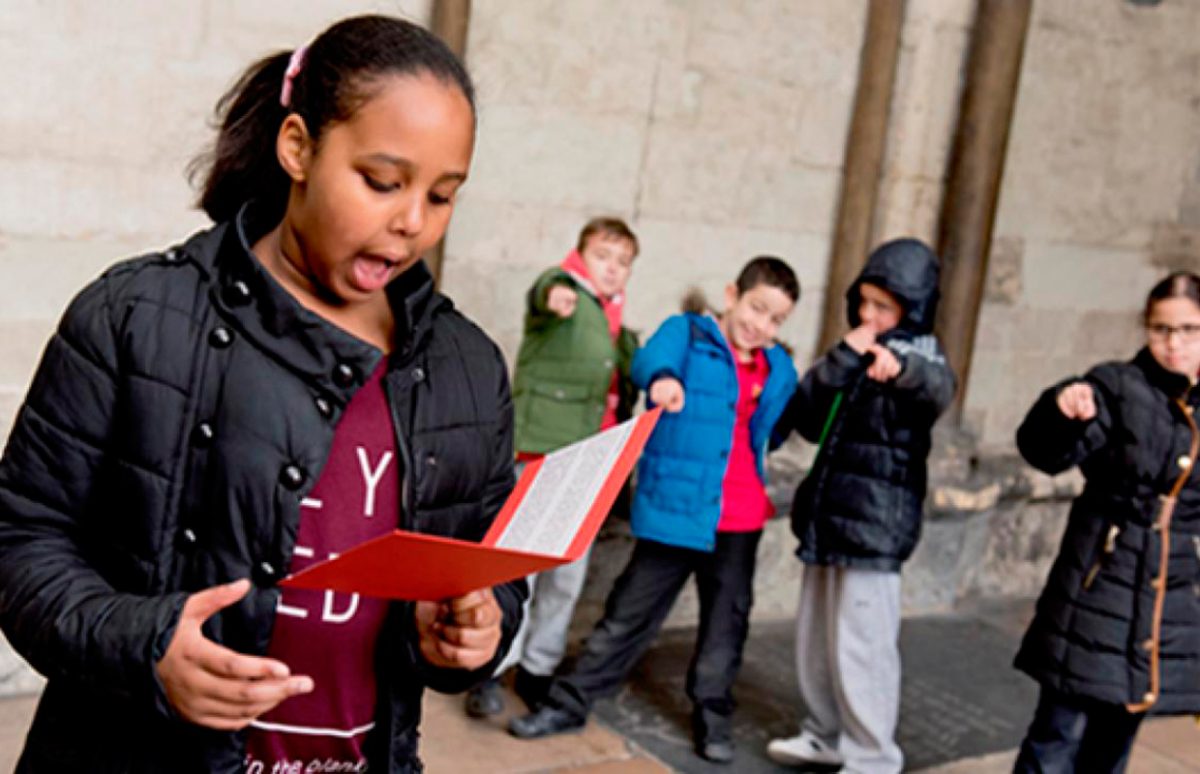 Amongst the many events celebrating the 400th anniversary of Shakespeare's death in 2016, the big one for schools will be 2 December: Shakespeare Lives in Schools Day. Why not participate in a class competition on the theme of Macbeth before 31 October? It could become an animated film for the global celebrations in December.

The British Council is inviting classes from around the world to send a creative response to one of Shakespeare's great tragedies: Macbeth. Classes choose a key scene from the play, and react to it through performance or illustration. Send photos, videos, texts or illustrations to the British Council. The winning contributions will be turned into an animated film distributed to schools for the celebration on 2 December. The Shakespeare Lives Site has downloadable resources to help you. The summary of the play and character list are relatively simple and could be used from A2 level. The actual scenes are more difficult, but they are short. This could be a great opportunity to work with a colleague who teaches French literature to explore the text more deeply with pupils. Good for an EPI on Culture et création artistiques.

See also our Speakeasy Activities 4e workbook for a sequence on Macbeth that could get your pupils' creative juices flowing!

What's On See the related news
> Macbeth: Fact and Fiction