Skip to content
Webpicks > ‘What They Took With Them’: Refugee Poem 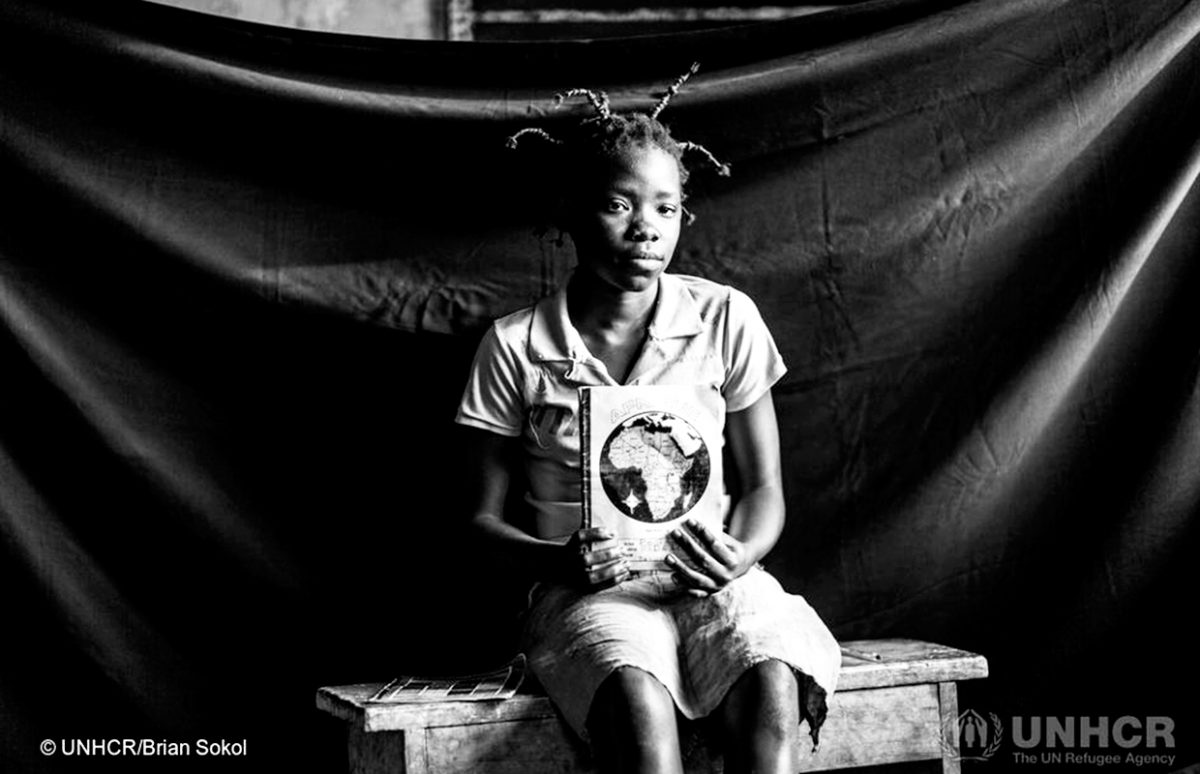 This thought-provoking spoken-word poem about the experiences of refugees is a good way to have pupils connect with what can seem a nebulous, theoretical problem. The simple listing of the most important items refugees took with them on their flight should allow pupils to exercise their empathy and imagine themselves in refugees' shoes.

Actor Cate Blanchett is a Goodwill Ambassador for the UNHCR (the United Natinos Refugee Agency). She and a group of other actors recorded Jenifer Toksvig's poem 'What They Took With Them’. She said, "Over 65 million people across the world have been forced to leave everything behind them – everything – and start their lives again from scratch. As a UNHCR Goodwill Ambassador, I believe the very least each of us can do is work together to ensure refugees have the basics with which to build back their lives – an education, somewhere safe to live, the ability to work. I hope this film will urge people to go to withrefugees.org and sign the petition.”

The poem includes simple lists of objects, often repeated to show that many refugees said that was what they would take. This is interspersed with longer comments from refugees. The lists are rapid-fire, but it's a great opportunity to get pupils to realise that it isn't necessary (or often possible) to understand every word they hear. The effect here is cumulative. If they didn't catch "phone", or "toothpaste" the first time, they should be able to pick it up after several repetitions. The images also help comprehension.

From A2+, pupils could simply be asked, individually or collectively, to try to note as many objects as possible. Then they could imagine a simple sentence explaining why a particular object is important to a refugee. Can they imagine what would be most important to them? Would it be something useful or something with sentimental value?

From B1, you could also explore some of the longer comments with pupils The language is not overly hard, but the rapid delivery and range of accents adds difficulty. It might be more productive for a discussion to choose one or more comments and give them to pupils written out, to focus their attention on the meaning rather than just catching what is said:

"And face whitening cream. I want my face to be white and my hair to be spiked. I don't want them to know I'm a refugee. What if somebody spots me and calls the police because I'm illegal? But not if I'm white. That's right, isn't it?"

"Sewing machine. It's my life, my blood."

"One pair of flowery jeans that I wore to a party and won't wear again until I go to another one."

"My turban. My turban is my guardian. Now it protects my identity and my faith. Without it, I'm vulnerable."

"Tea set for the others on the boat. We're thirsty, tired and afraid. I'll make some tea, that's what we do. We make a family."

One man only brought a cup. "I'd have been ashamed to ask every day for a cup just to take a drink of water. People get tired of being asked for things all the time and eventually they will say no. Now, I have my own cup. It gives me independence, no matter where I go."

"I have nothing from my home. Everything was broken in the struggle. We were out in just ten minutes. They destroyed the house around my sick bed. The neighbours heard me shout and came and carried me out."

A Schoolgirl's Story
One of the sources for the poem was Brian Sokol’s photography project, ‘The Most Important Thing,’ made in collaboration with UNHCR.

The image above and the accompanying story would be a good introduction to the topic, and can be tackled from A2+.

Fideline, 13, poses for a portrait in Batanga transit center for Central African refugees in Equateur Province, Democratic Republic of Congo on 12 August, 2013.

The most important things that Fideline was able to leave her home with are the notebooks that she holds in this photograph. An excellent student, Fideline one day hopes to be a minister in her country's government. "I couldn't take my school bag, my shoes, or the coloured ribbons for my hair," she recalls, "but I did bring my notebooks and my pen." Holding her history, homework and practice books -- all of which bear an image of the African continent on their covers -- she says, "we have suffered so much. My father is out of work and my mother goes to the fields all day. I want to study so that I can become someone. I want to study."

In the News See the related news
> Two Summits on the Refugee Crisis
> An Olympic First: a Refugee Team