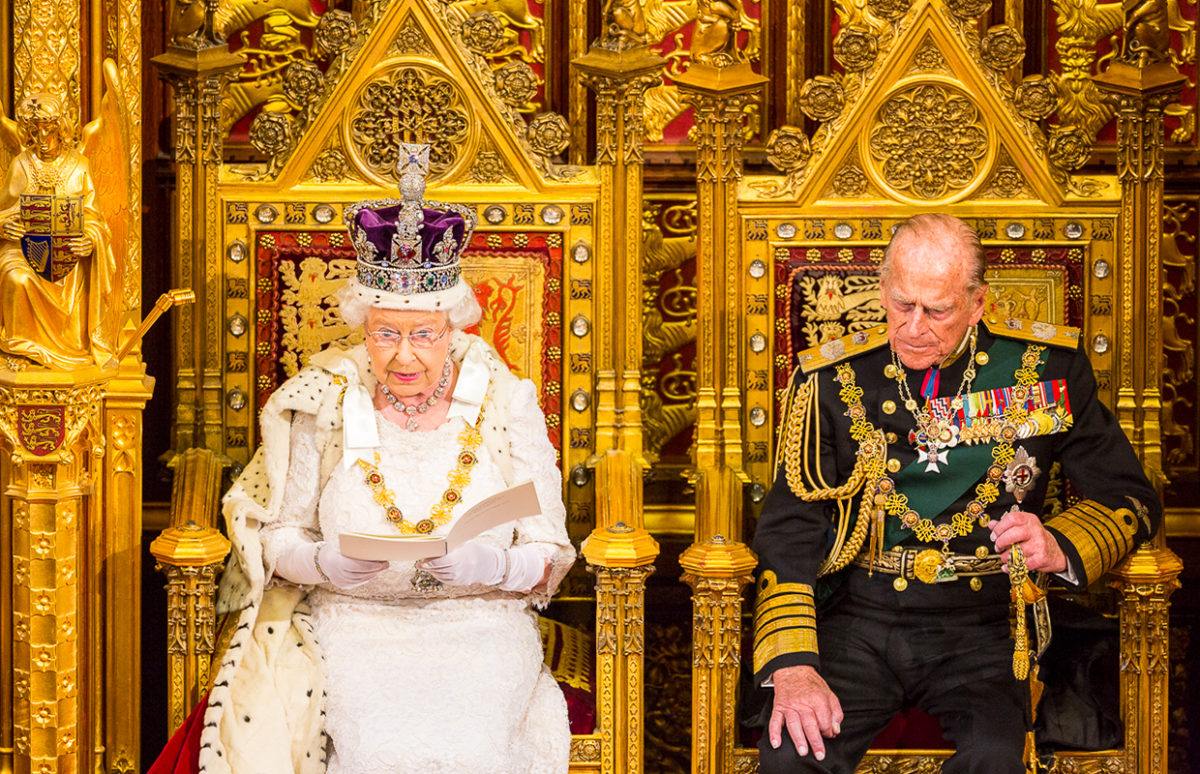 A few words are often more than enough to identify someone who has English as their mother tongue.

But what is it exactly that makes someone sound like a native speaker – or otherwise?


No doubt the way someone utters individual sounds or words plays a considerable part in this. But there are other, perhaps more important elements to consider. And I suggest that one of them is the way someone positions their articulators.

The articulators are the different moveable speech organs that enable a person to pronounce the distinctive sounds of a language (or phonemes). These consist of the lips, the teeth, the tongue, the inferior jaw and the soft palate (that is the back part of the roof of the mouth).

The way the articulators are temporarily positioned determines what sounds of the language are produced. It is their constant positioning and repositioning which enables a speaker to utter the string of phonemes that make up words and ultimately sentences.

The tongue may for instance be brought into contact with the front teeth and air may be expelled through the small slit produced while the vocal cords vibrate, thus causing voicing. The tongue may then be quickly lowered towards the floor of the mouth while voicing continues, and finally raised towards the small, slightly rough area situated just behind the upper front teeth and the vocal folds finally brought apart while the air is kept flowing out. The resulting sequence of sounds (/ð/ - /ɪ/ - /s/) will then be that which corresponds to the word this.

So much, then, for the temporary positioning of the articulators.

But there is also such a thing as the overall positioning of a speaker’s articulators.

Sounding English, American, Irish...
Someone who uttered all his words and sentences with the front of his tongue curled back into their mouth would probably manage to make themselves understood, but they would sound very much like somebody trying to speak with a hot potato in their mouth.

Comparably, someone having a tendency to speak with the soft palate lowered all the time would convey a nasal quality to all their vowels and voiced consonants. Their voice would then share a notable characteristic with that of many American speakers of English.

This is what is meant by the overall positioning of the articulators.

Now what is interesting at this point is that every language – or even every dialect of a given language – has a specific overall positioning of the articulators associated with it.

"English-soundingness"
And English is no exception. This is so true that some decades ago, a linguist and teacher named Beatrice Honikman found that her advanced pupils who lacked the ‘English-soundingness’ which they craved for could be made to sound English by being taught to adopt the right overall positioning of their articulators. The results were so spectacular that her pupils themselves were surprised at the difference once they tried her method.

In case this sounds too much like a miracle cure, I hasten to add that not all of Honikman’s students were equally gifted at adopting the right ‘articulatory setting’, as it was called, and that some of them sometimes had to work hard to achieve the desired results. But by and large, the change in her pupils’ performance was so impressive that Honikman often marvelled at her discovery.

What I propose to do upcoming articles is try to explain what exactly the articulatory setting of English is, and how a pupil may be taught to adopt it.

Stephan Wilhelm teaches in Classes Préparatoires at Lycée Berthollet, Annecy. He is at the Laboratoire TIL (Texte, Image, Langage) at the University of Dijon. He specialises in linguistics.