Skip to content
In the News > Australian Identity Crisis 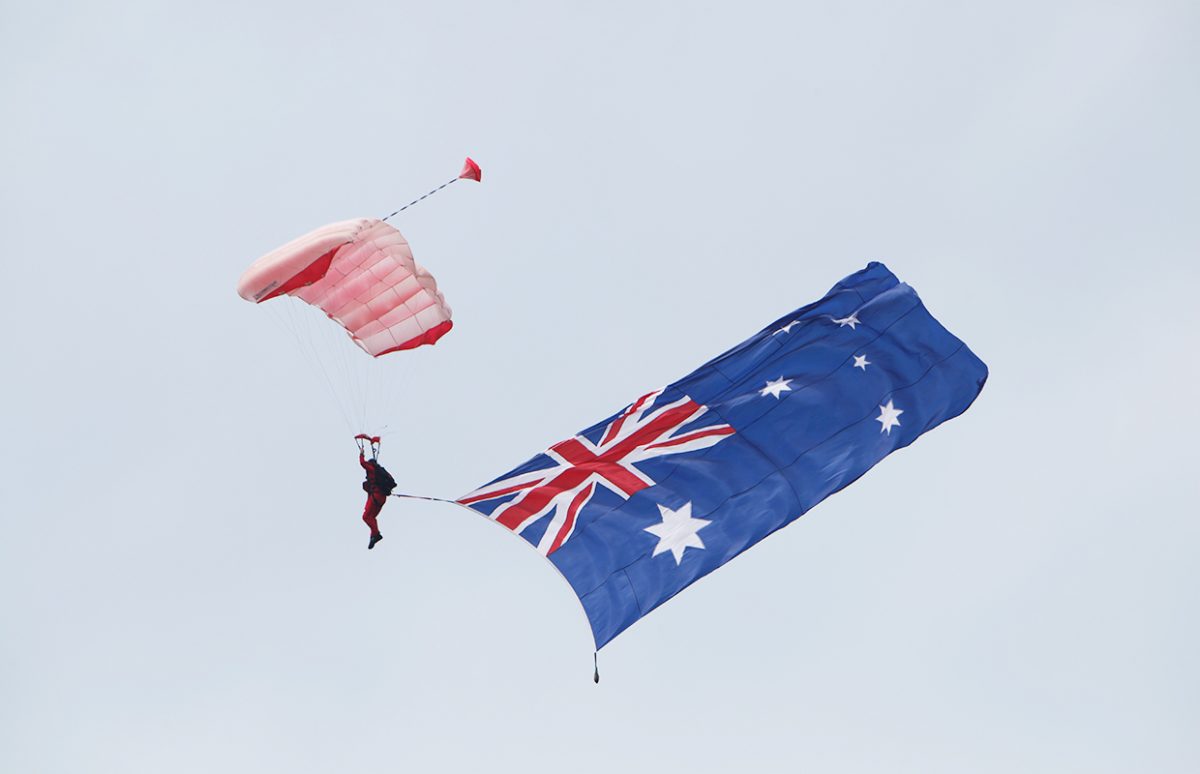 On 26 January every year, ceremonies are held all over Australia to welcome new citizens as part of Australia Day celebrations. But the 2018 national day was overshadowed by debates about citizenship, and about finding a date for Australia Day that is less offensive to Aboriginal people.

Citizenship was a major issue in the Australian parliament in 2017. In April, Malcolm Turnbull’s government announced tougher rules for obtaining citizenship, requiring four years' residence instead of one, and introducing more thorough English-language tests and interviews checking that applicants accepted "Australian values"».

But in August, a parliamentary crisis began which soon touched Turnbull’s governing coalition. Eleven MPs and senators resigned voluntarily or after court proceedings. What heinous crime had they committed? Holding a second nationality — often without knowing.

Section 44 (i) of Australia’s Constitution, dating from 1901, says that any person who "is under any acknowledgment of allegiance, obedience, or adherence to a foreign power, or is a subject or a citizen or entitled to the rights or privileges of a subject or a citizen of a foreign power... shall be incapable of being chosen or of sitting as a senator or a member of the House of Representatives".

In an immigrant nation where more than 26% of citizens were born overseas, and one in two has one or both parents born abroad, it is not rare to have more than one nationality. Some countries automatically bestow citizenship on anyone born there. Others consider even second or third generation offspring of emigrants to be potential citizens. Constitutionalists say that candidates for election should check on their nationality status, and renounce any other nationalities they may hold.

Rather a contrast with the joyful citizenship ceremonies held all over the country on Australia Day for new citizens – 35,000 in 2018.

Change the Day
Australia Day commemorates the date in 1788 on which the first British penal colony was founded on the Australian continent. Although there were holidays in various parts of Australia on 26 January from 1818, it was only formally recognised as the national day in 1946. By that time, Aboriginal people had been protesting against the commemoration for eight years, marking a Day of Mourning instead. For them, 26 January doesn’t mark the beginning of a country, but the end of one, and the beginning of many decades of mistreatment by the colonists.

Richard Weston, a Torres Strait Islander and CEO of the Healing Foundation which advocates for Aboriginal affairs, explains:

“For most Aboriginal people and Torres Strait Islanders, January 26th is a reminder of the pain and loss caused by 230 years of dispossession, dislocation and mistreatment. It is impossible to celebrate when it brings to mind the deep hurt borne by our ancestors and how that suffering continues to impact today.”

This video shows the reaction of a number of Aboriginal people and Torres Strait Islanders of different ages to Australia Day:

The movement to Change the Date has been slowly growing, but in 2017 came to national prominence. The 2018 Invasion Day Rally in Melbourne was attended by 40-60,000 protesters, well outnumbering the official Australia Day ceremony. Find a Date
So what date could be substituted for 26 January?

1 January has been mooted, because it was the date in 1901 in which Australia officially came into being as one country.

12 March would celebrate the naming of Canberra as capital city in 1913.

Perhaps the most symbolic of reconciliation would be 27 May, the date in 1967 when a referendum voted to include Aboriginal and Torres Strait Islander people in the Census, and allow Parliament to legislate for them. In effect it is the day on which Aboriginal people became Australian citizens. The referendum received an overwhelming majority – 91 per cent voted in favour. Since 1996, 27 May has marked the beginning of the annual National Reconciliation Week.