Skip to content
Celebrate > D-Day in Sound and Poetry 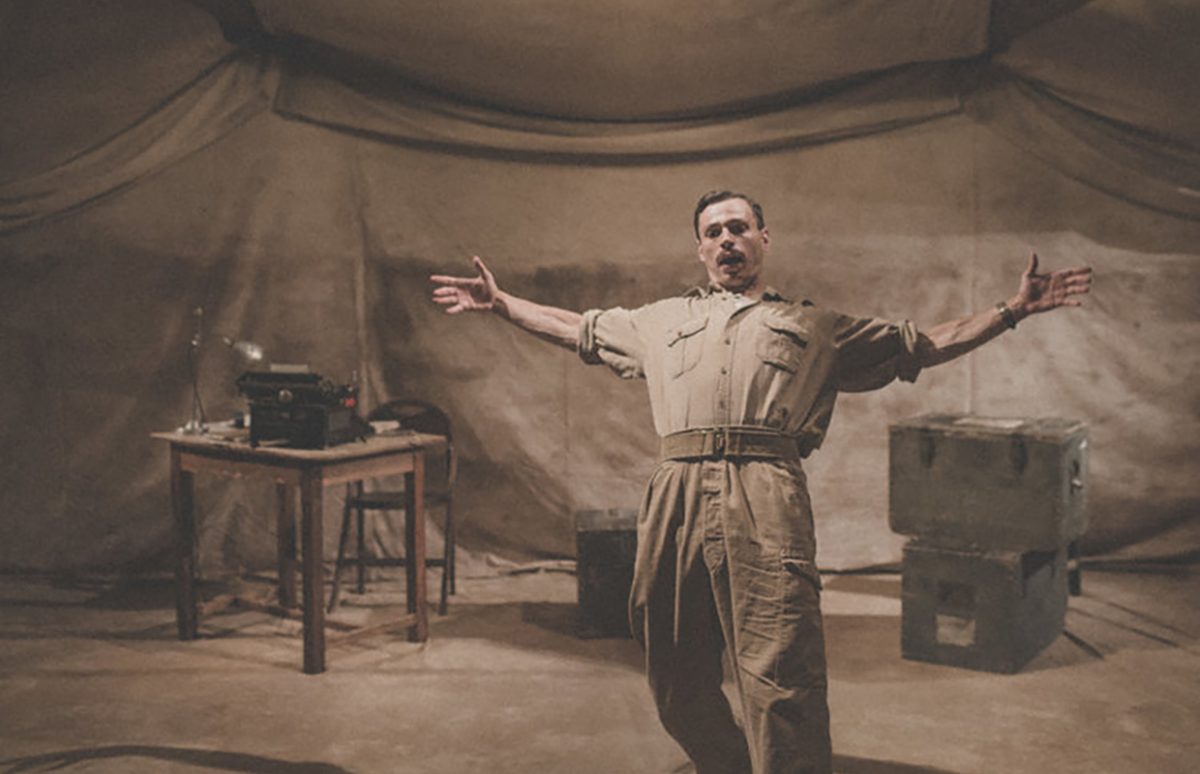 As part of the commemorations of the 75th anniversary of the D-Day landings, the town of Bayeux is hosting an immersive audio performance in English about British war poet and D-Day veteran Keith Douglas.

Douglas was a WWII tank commander, who fought in North Africa and participated in the Normandy landings. He was killed three days after D-Day, on 9 June 1944, near Caen, while on a reconnaissance mission.

Unicorns, Almost, is a one-man play about his life by Welsh poet and playwright Owen Sheers. It premiered at the Hay-on-Wye book festival last year to great acclaim, and will be presented at this year's Edinburgh Festival.

Unicorns, Almost
5 to 9 June 2019
Salle Toulouse-Lautrec
23 rue des Teinturiers
14400 Bayeux
Tickets: €5
9am-9pm daily.
Audio performances start on the hour and last 60 minutes, but entry can be at any time.

The audio is in English. Printed material will be available in French.