Skip to content
Webpicks > Fighting for the Right to Love 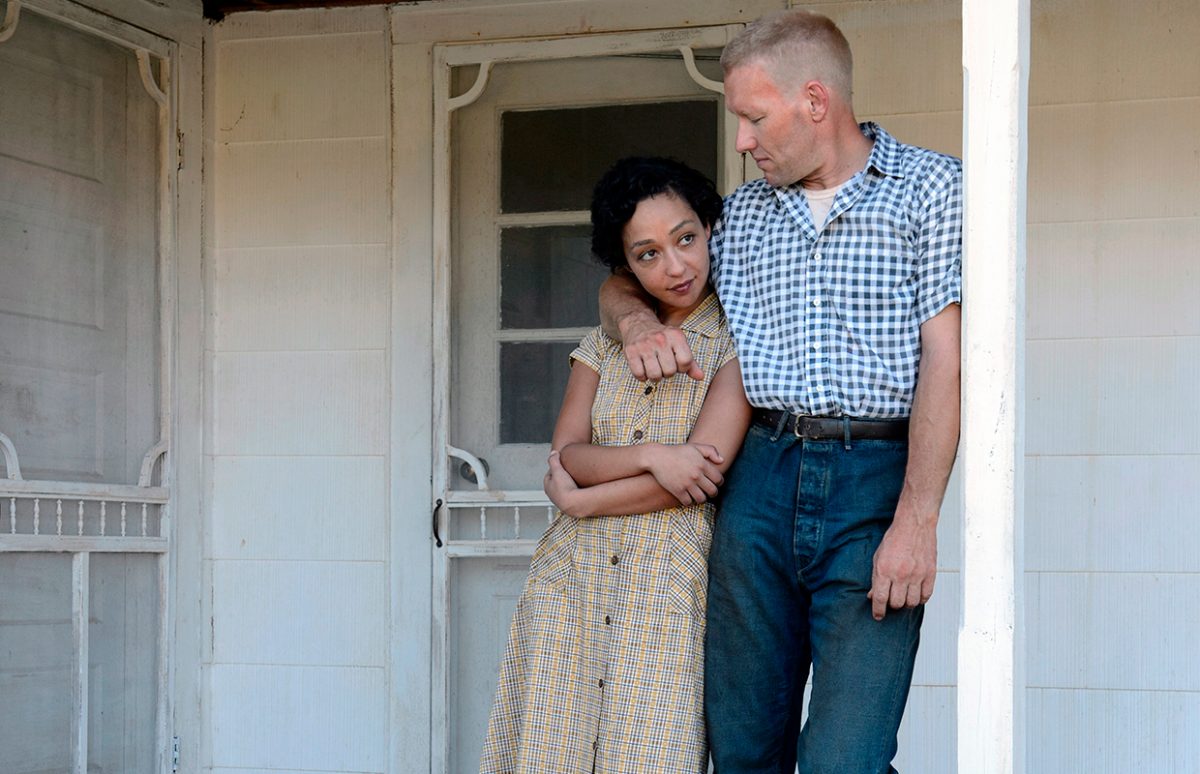 Loving tells the astonishing true story of an American couple who married in 1958 and spent the first nine years of their marriage fighting the segregationist laws that found them guilty of the crime of loving someone who was a different colour.

Richard Loving and Mildred Jeter were childhood sweethearts in Virginia. When Mildred became pregnant, the couple decided to marry. But that brought them up against the state’s Racial Integrity Act 1924, which outlawed mixed couples. The Lovings married in Washington, D.C., but returned to live in Virginia, where they were rapidly prosecuted for, miscegenation – the mixing of “races”. The court, perhaps feeling the wind of civil rights change, suspended the prison sentence it imposed and pointed to an easy solution – the Lovings couldn’t live as man and wife in Virginia, but they could elsewhere.

The couple returned to Washington, and had three children. But they longed to return to the rural setting and their families down South. In 1964, Mildred decided to do something about their situation. With the help of the American Civil Liberties Union, the couple appealed against their sentence, and challenged the legality of the Racial Integrity Act. In 1967, the Supreme Court, ruled it unconstitutional.

Civil Rights Heroes
Like many involved in the battle for civil-rights in the U.S.A., Richard and Mildred Loving were reluctant activists. They just wanted to be able to live their lives. They were quiet people, and weren’t keen to court publicity. The press quickly caught on, though to the irony of the couple’s family name: Richard and Mildred Loving were prosecuted for… loving. But their case, like many other milestones in the fight for civil rights, made a major difference for couples who came after them.

This would make an excellent Mythes et héros theme, or could also fit into l’idée de progrès. The film’s French distributors have provided a teaching pack for working with the film.

The trailer is relatively simple and clear, it's usable from B1.

These documentary extracts on the National Endowment for the Humanities site are an excellent companion to the film trailer. There is written explanation on-screen that is understandable from A2. The archive footage and interviews is usable from B1.
Loving
15 February