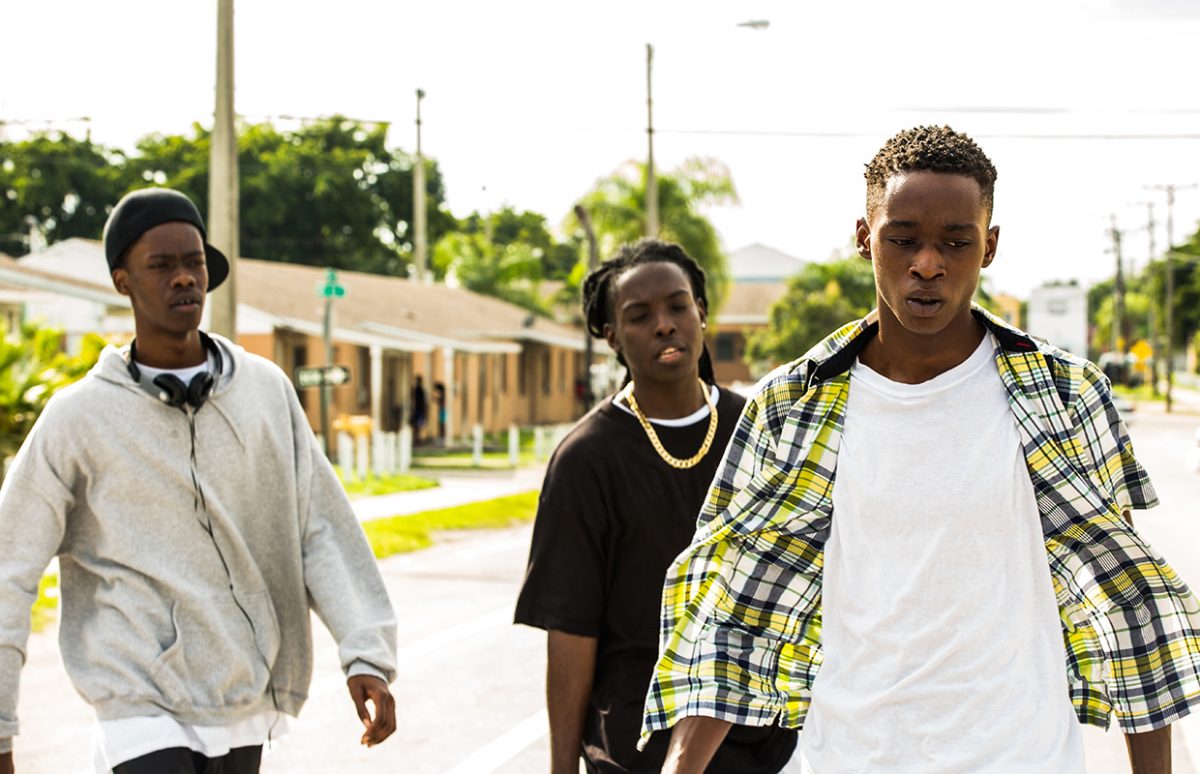 Nominated for seven Oscars, Moonlight is a coming-of-age movie about Chiron, an African-American boy growing up in the 1980s and 1990s in a poor housing project in Miami. A short video gives a fascinating insight into how the film was made, and is perfect for working on éducation aux médias et à l'information.

We wouldn't particularly recommend using the film trailer in class. The speech is disjointed and the accent difficult for learners.

However the film's website has lots of interesting information and links, including this excellent New York Times interview with the film's writer and director, Tarell Alvin McCraney and Barry Jenkins, both of whom grew up in projects like the one in the film. It's too difficult for most pupils, but an excellent read. And it is accompanied by this is a lovely short video perfect for éducation aux médias.

Part of the NYT's "Anatomy of a scene series, it focuses on a part of the movie where Chiron is ten years old. (Chiron is played at three ages by three different actors. Here it is Alex Hibbert, and Chiron is referred to as "Little".) In this scene, Little is given a swimming lesson in the Atlantic by Juan, a positive male role model and father figure to Little, despite being a drug dealer.

The film director, Barry Jenkins, is describing making the scene, his camera choices and other practical details that affected the finished scene, such as the weather conditions. Pupils "consume" an enormous amount of moving images but don't tend to think about the people and the choices behind the images they see.

The video is short and worth using with pupils from A2+ for EMI, picking up on the director's clues about the "immersive" scene with the camera lens in the water, the bad weather that meant rushing the filming, and the fact that Alex Hibbert doesn't actually know how to swim -- do pupils think that is important in his portrayal.

More advanced pupils can be asked to pick up more on the the language Jenkins uses (spiritual, immersive, baptism, sustain) and link it to the images.

The article below the video picks up on all those keywords and is similar to the video voiceover without being a transcript. It would be useful for group or pairwork, with one group watching the video, the other reading the text and then collectively creating a summary.

The Importance of Representation
Pupils could be asked to comment or debate on this quote from writer-director Jenkins. It is the question at the heart of initiatives like African-American History Month or including and honouring more diverse faces (women, ethnic minorities) on symbols such as dollar bills and coins.

I think it's important people see themselves in film, but it’s even more important they see people they maybe don’t know as well.