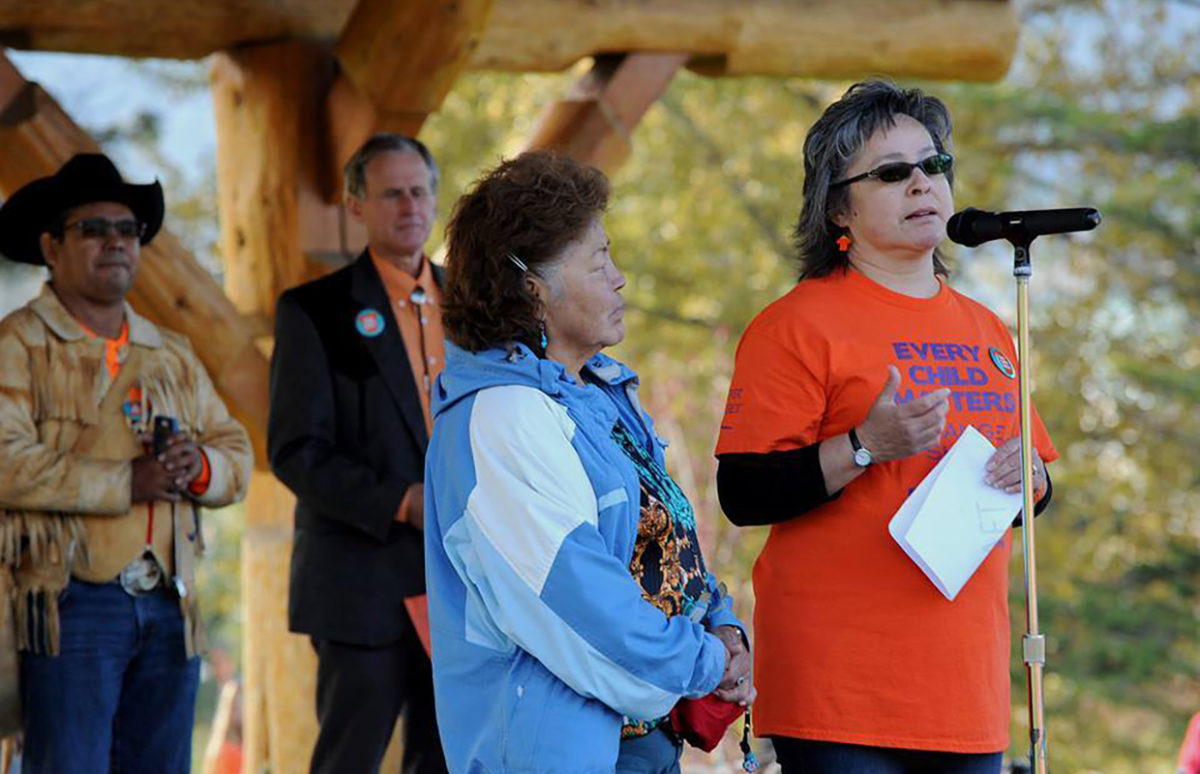 In Canada, 30 September is marked as Orange Shirt Day, in support of the generations of First Nations children who were separated from their families and sent to Residential Schools where they were banned from speaking their languages or following their cultures. This resource accompanies Shine Bright 2de Snapfile 11 First Nations Territories. It includes … END_OF_DOCUMENT_TOKEN_TO_BE_REPLACED 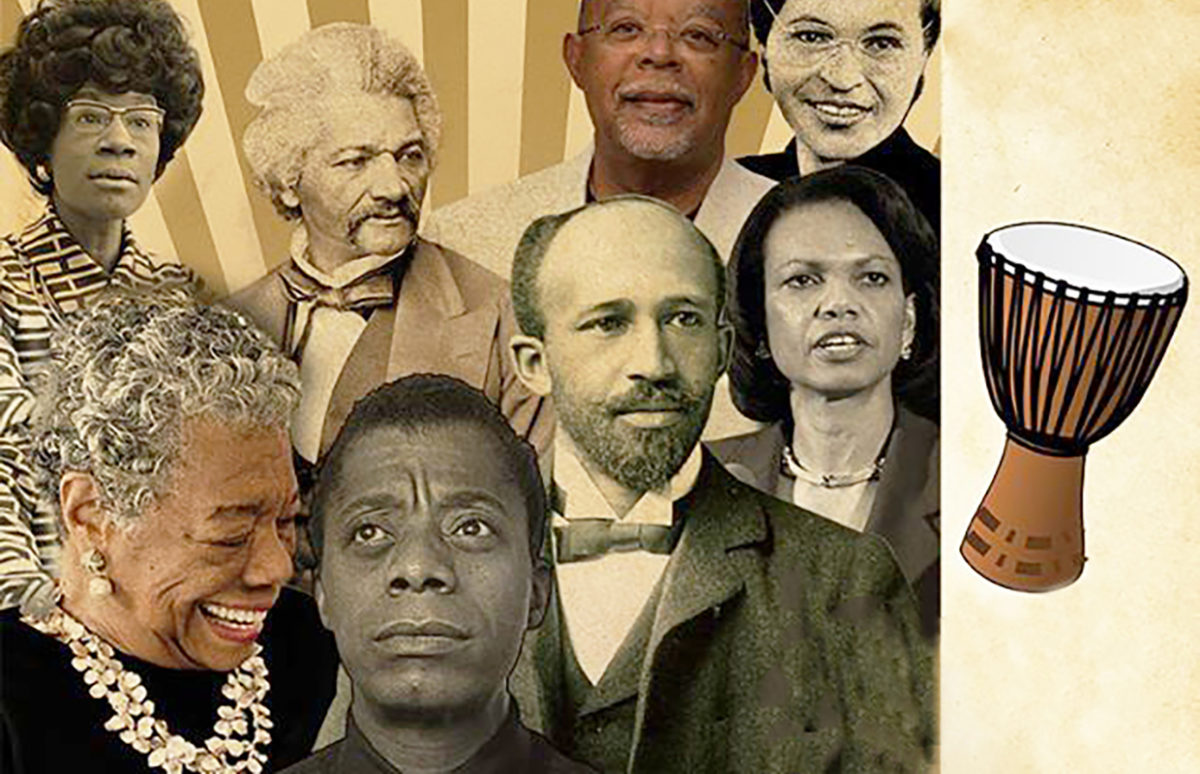 Juneteenth is an American celebration marking the end of slavery, when news of the Emancipation Proclamation finally reached the last U.S. state, Texas on June 19, 1865. These digital resources can be used to add to Shine Bright 2de File 19 “Breaking the Chains”. Read more about the history and traditions of Juneteenth in our … END_OF_DOCUMENT_TOKEN_TO_BE_REPLACED

The 2019 film adaptation of James Baldwin’s novel If Beale Street Could Talk, a love story set in 1970s Harlem, makes an excellent complement to Shine Bright 2de File 1 “United Colors of Harlem” or Shine Bright 1re File 8 “African-American Art” . This video can be used in class to introduce the film and Baldwin. … END_OF_DOCUMENT_TOKEN_TO_BE_REPLACED

Every year on Australia Day, 26 January, the country honours the Australians of the Year: citizens who have made a major contribution to making other people’s lives better. This year’s Young Australian of the Year is Danzal Baker, alias Baker Boy, a 22-year-old Indigenous Australian who raps in three languages. As well as achieving success … END_OF_DOCUMENT_TOKEN_TO_BE_REPLACED 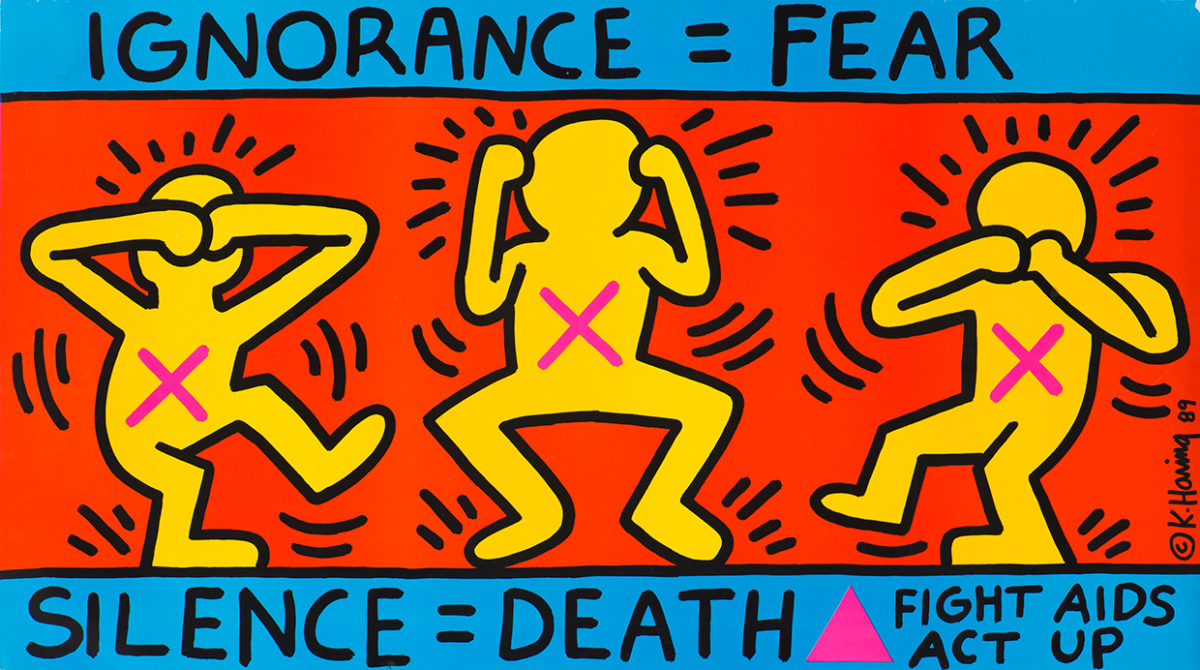