Every year on Australia Day, 26 January, the country honours the Australians of the Year: citizens who have made a major contribution to making other people’s lives better. This year’s Young Australian of the Year is Danzal Baker, alias Baker Boy, a 22-year-old Indigenous Australian who raps in three languages. As well as achieving success in rap, dance and graffiti, Baker mentors Indigenous youth to help them achieve their dreams.

This article and/or video make a good extension to Shine Bright 2de File 2 High-school spirit in Australia, page 34, document 2, “Standing as One”. Like the school students in “Standing as One”, Danzal Baker uses rap to explore and promote Aboriginal culture and language.

This resource can also be associated with Shine Bright 1re File 12, Peoples of Oceania.

Pupils will learn about Danzal Baker, and the situation of Aboriginal people in Australia through an article and a video. They will explore the topic of indigenous languages – 2019 is the United Nations Year of Indigenous Languages, and make a speech to convince some Australian students to learn an indigenous language. You can go further with a poem.

Aboriginal Rap B1 Download all the PDF files in one Zip.

> The Garden of Privatised Delights 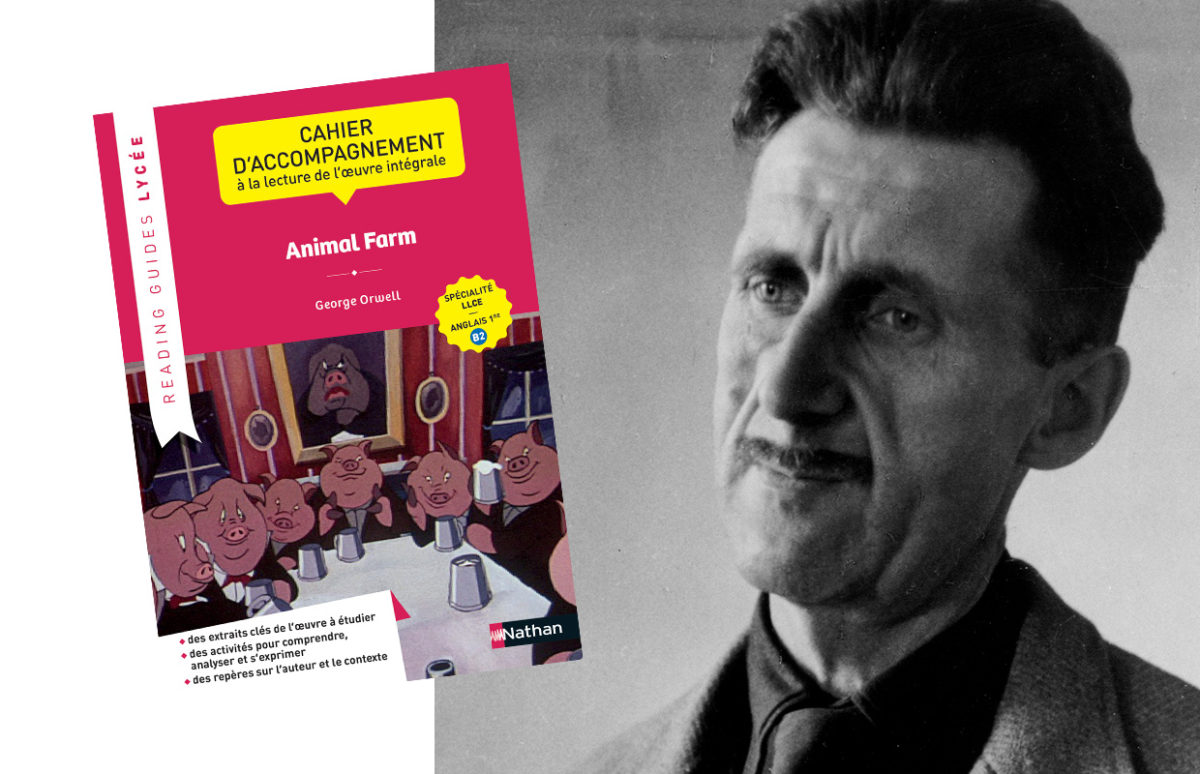