Skip to content
Celebrate > May the Fourth Be With You 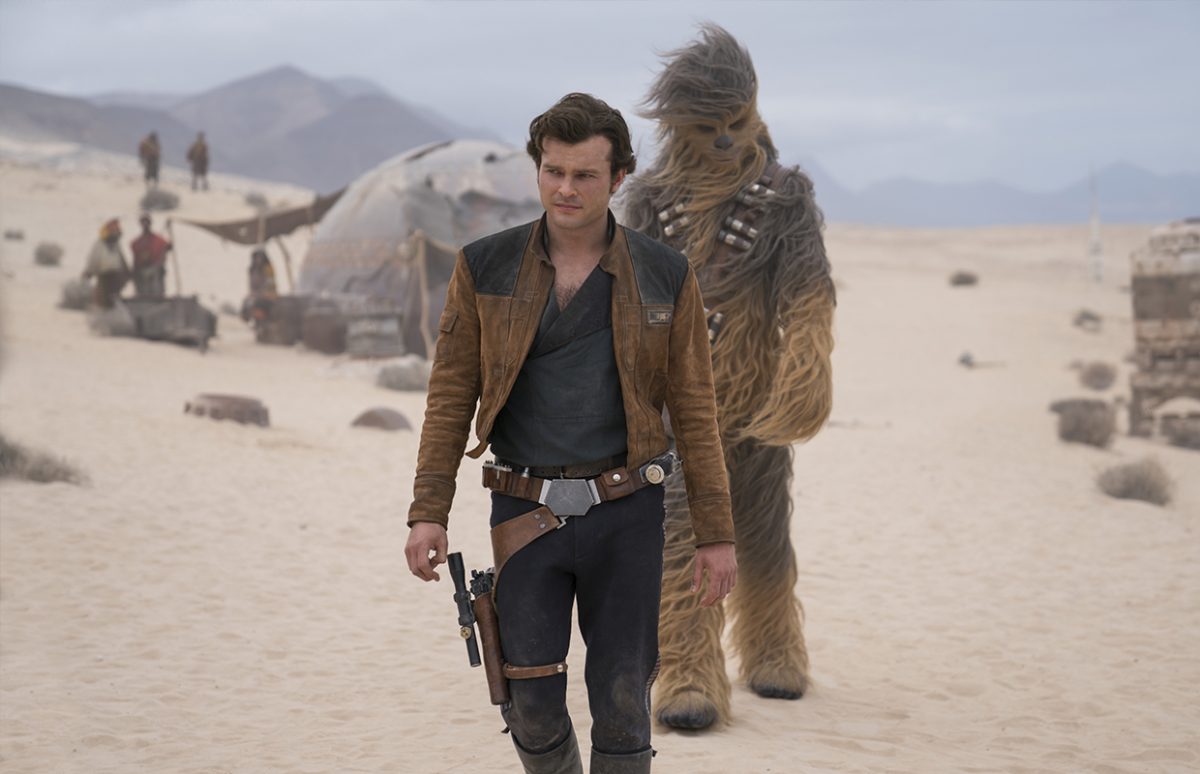 May 4 is international “Star Wars” Day in honour of the pun on this date: “May the fourth be with you.”

In the movies the phrase “May the Force be with you” is used to wish an individual good luck and good favour with The Force.

Since it began in 1977, Star Wars, an epic space opera written and directed by George Lucas has built a deep connection with its fans.

May 4 is an unofficial holiday where fans get dressed up as Jedi, Stormtroopers, Wookiees and other characters. The event was not created by George Lucas or his company Lucasfilm, but is observed by fans around the globe.

According to Lucasfilm “May the Fourth be with you” was first used by Margaret Thatcher’s political party to congratulate her on her election on May 4th, 1979. The Conservative party placed an ad in the London Evening News which read, “May the Fourth Be With You, Maggie. Congratulations.”

However, the first celebration of May 4th took place much later, at the Toronto Underground Cinema in 2001. This first official Star Wars Day’s festivities included a costume contest and a movie marathon.   Star Wars Day became so popular that the 5th of May is called "Revenge of the Fifth", a play on the Star Wars movie title Revenge of the Sith.

Going Solo
Star Wars fans have already marked another day on May 2018 calendar: the 23rd, when a new spinoff film, Solo: A Star Wars Story, arrives in cinemas. Fans will be able to catch up with Han Solo, played by Harrison Ford in the original films. This time the intergalactic bad boy is reprised by Alden Ehrenreich (Hail Caesar, Beautiful Creatures). It's the back story of how Solo became a rebel roaming the universe on his spaceship the Millennium Falcon, and how he met his co-pilot, Wookiee warrior Chewbacca. Look out for beautiful gangster Qi'ra, played by Game of Thrones' very own queen Daenerys, mother of dragons, Emilia Clarke.

What's On See the related news
> Star Wars Strikes Back