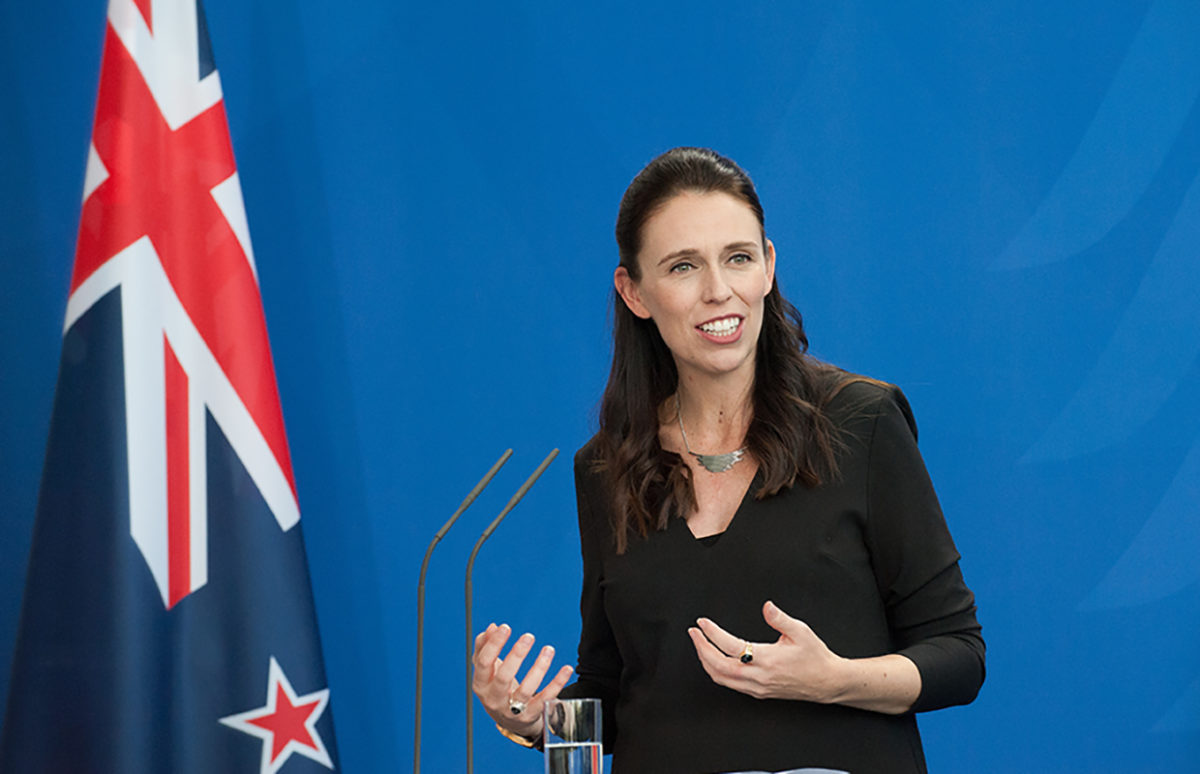 Governments, ministers and authorities around the world are asking their populations to make sacrifices in the fight to contain Covid-19. In New Zealand, the government and public-service leaders are showing that they really will share the efforts they are asking others to make.

On 15 April, Prime Minister Jacinda Ardern announced that she, her ministers and the chief executives of public services would all take a 20 per cent pay cut for the next six months to show solidarity with citizens who are unable to work or losing income because of lockdown restrictions.

New Zealand has been in lockdown since 25 March and 1.5 million people out of New Zealand's population of 5 million have applied for the lockdown wage subsidy set up by the government.

New Zealand has been relatively lightly hit by the pandemic, thanks to its geographical isolation. There have only been 12 Covid-19 deaths and on 20 April the government announced they were dropping the lockdown level from four to three to allow some businesses to re-open.