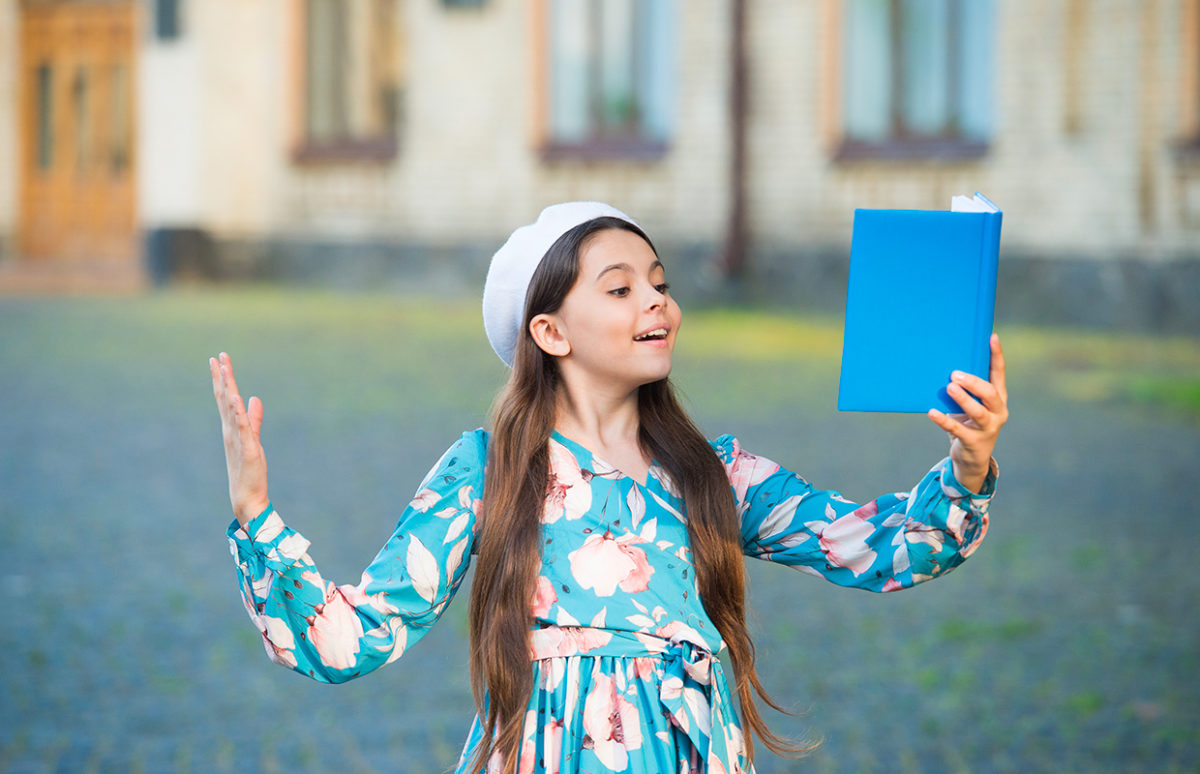 Why not encourage your pupils to participate in a competition to video themselves reciting a poem or prose text? Practising recitation can be a valuable activity in any language class.

The Académie of Orléans-Tours is organising a competition for pupils to recite texts in the languages they are learning, which is open to pupils and students (up to the third year of university) all over France and in lycées français abroad. The Ciceronnades is a multilingual contest and for its second year is covering not just a wide range of modern languages (Arabic, Chinese, English, French as a foreign language, French as a second language, German, Italian, Japanese, Portuguese, Russian, Spanish and Turkish) but also ancient Greek and Latin.

Individual pupils make a simple video of themselves reciting their text. The deadline for entries is 11 March 2022, and the winners will be announced on 8 April.

For secondary pupils, there are set texts, one a poem and the other a speech, one set for collège (cycle 4) and another for lycée.

For collège, the poem is by Victorian poet Ernest Dowson , rather confusingly titled in Latin "Vitae Summa Brevis Spem Nos Vetat Incohare Longam". For lycée it is William Shakespeare's sonnet number 12, "When I Do Count the Clock that Tells the Time". In both categories, the speeches have an ecological theme.  Collège pupils will discover a speech given by a young Ugandan climate justice activist, Vanessa Nakate, at a conference on Earth Day 2021.  For lycée, pupils will recite a speech made by Britain's Prince Charles to the COP21 conference in 2015.

You'll find all the information about the contest on the Académie Orléans-Tours website.

Reciting can be a great way to get pupils speaking English without the stress of having to come up with something to say themselves. Focussing on rhythm and rhyme can really help their pronunciation skills, and memorisation is a great brain workout !If you and your pupils get the bug for reciting, you can find lots more suggestions of poems old and new on the site for the British schools' competition Poetry by Heart. You can hear Sonnet 12 on the site, and watch pupils performing different poems (these change regularly).