Skip to content
Ready to Use > Rip van Winkle 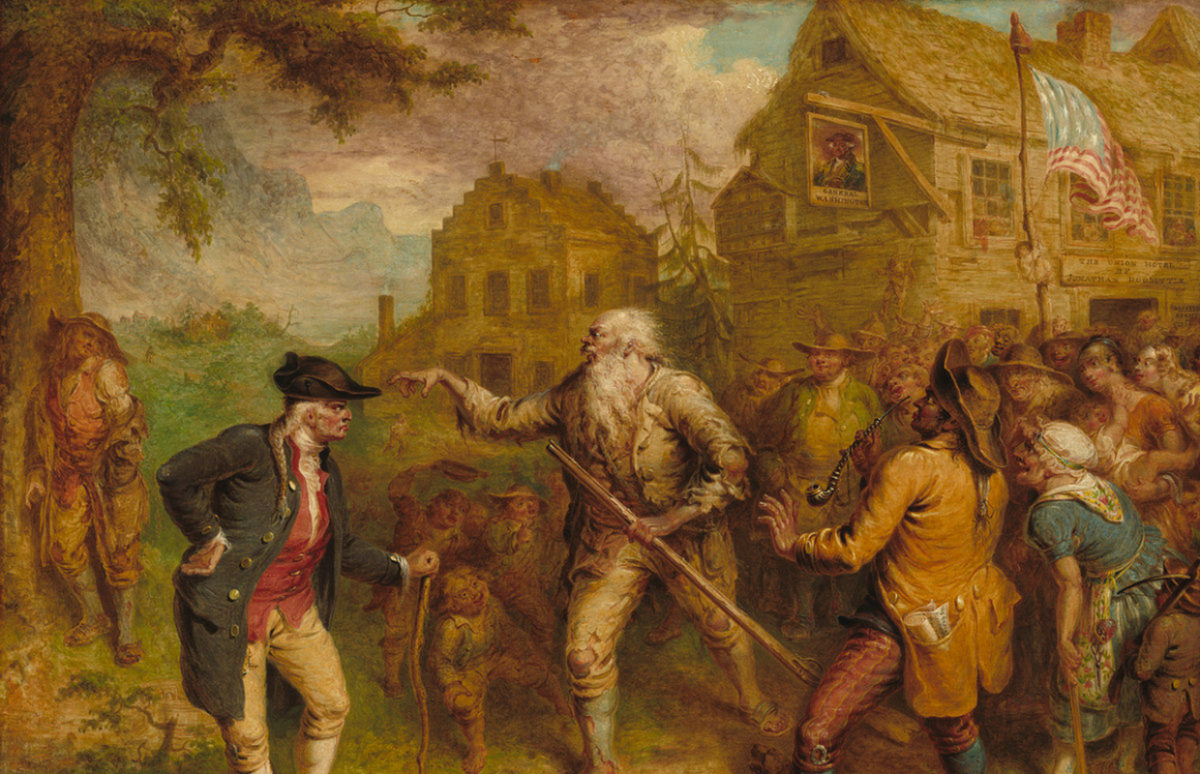 This A2 activity is based on a short presentation of Washington Irving’s short story Rip Van Winkle,  which was first published in 1819, two hundred years ago. Although it was inspired by a German traditional story, Irving gave it a clearly American context as the eponymous Van Winkle magically falls asleep for 20 years, completely missing the War of Independence, and is bemused by the changes that have taken place in his absence. It has become a classic, often considered the first American short story.

Added to the article is a recording of a possible conversation between Rip and his angry wife, which can be used as an example for your students to act out an argument between husband and wife. Depending on their ability to transfer reading into speaking, you can also ask them to play the scene with the little people in the park, his arrival in the village after his long absence, or the reunion with his daughter.

You can find the full text of the short story on the Library of Congress's Story of the Week site.

Rip Van Winkle A2 Download all the files in one Zip.