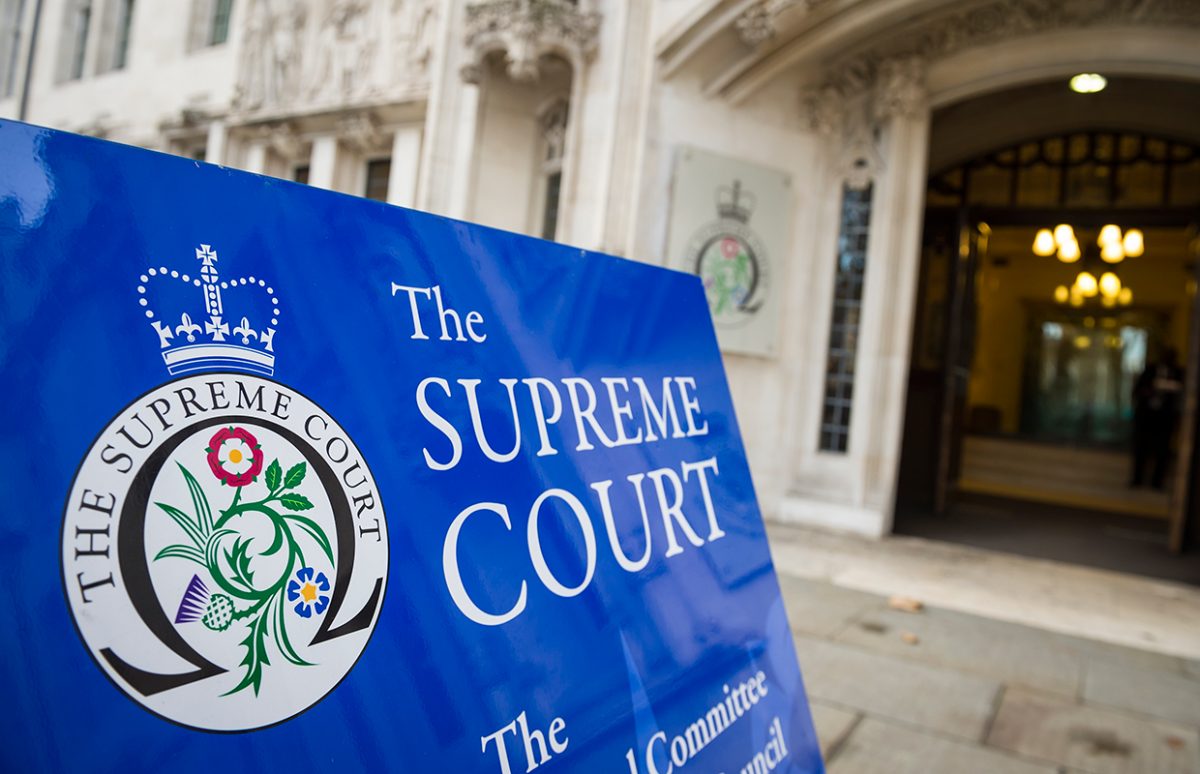 Britain's Supreme Court has ruled that Parliament must vote on the government's plans to trigger Article 50 of Lisbon Treaty, to start the process of leaving the European Union.

The case was brought by concerned citizens, Gina Miller, an investment manager and philanthropist; Deir Dos Santos, a London-based Spanish hairdresser; and the People's Challenge group, backed by a crowd-funding campaign.

The Supreme Court was asked to rule at the same time about whether the devolved parliaments of Northern Ireland, Scotland and Wales, should be consulted before Article 50 is triggered. The court ruled that, although it agrees that leaving the EU will change certain domains over which the devolved governments have powers, they do not have powers over foreign affairs, and should not therefore have a say in the triggering of Article 50.

What Next?
The Government had seen the way the wind was blowing at the hearing in December and has been busily preparing legislation to rush through Parliament to try to stick to Theresa May's self-imposed timetable of triggering Article 50 by 31 March.

The Conservative Government has a working majority of 15 in the House of Commons, so they shouldn't have too much trouble getting the Bill passed, although pro-European Conservatives could join up with the Opposition to try to get some concessions on "hard Brexit". The House of Lords will be more problematic, as there isn't a Conservative majority and the large number of cross-bench (non-party-affiliated) peers makes the outcome less easy to predict.

The Government remains confident that it will get the legislation passed, and launch the exit process.