Skip to content
What's On > Surrealism in American Art 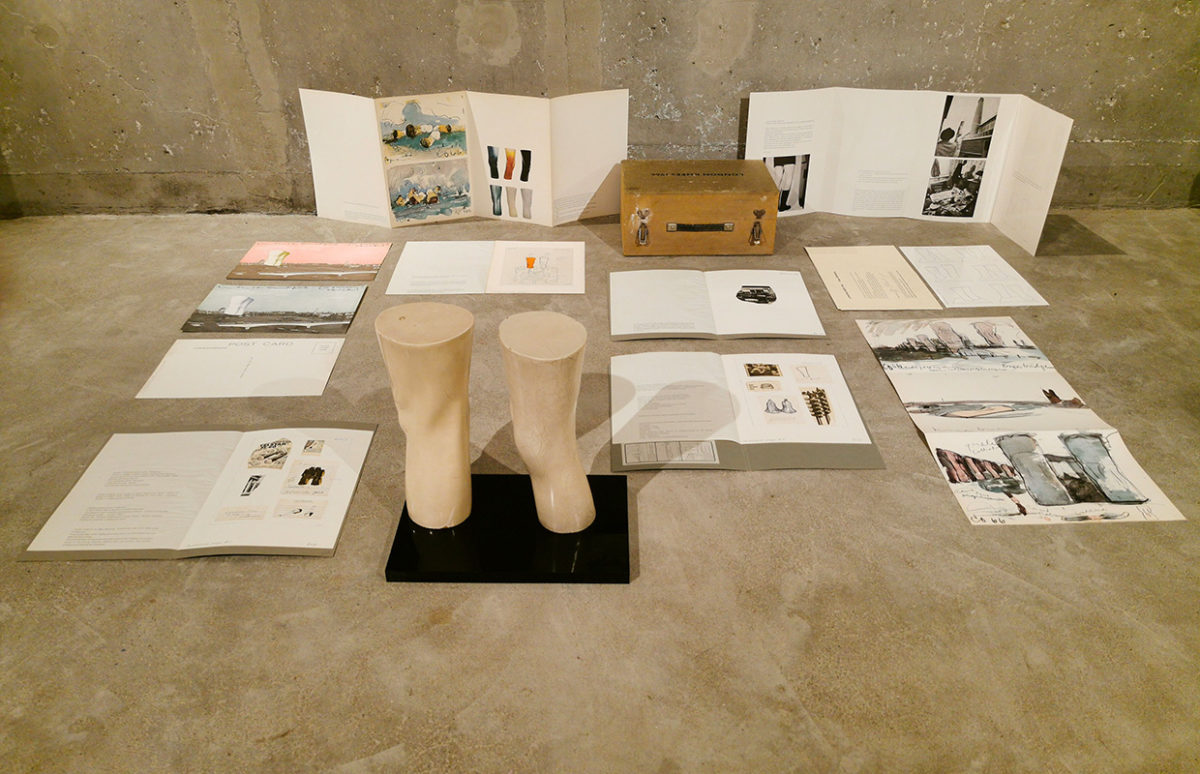 Marseilles is an appropriate setting for an exhibition on surrealism in American Art: it was from its port that many members of the Surrealist movement fled Nazi occupied France for New York. Find out more at the centre de la Vieille Charité until 26 September.

The exhibition examines the cross-fertilisation between European and American Surrealists and the new threads of the movement which emerged in the U.S after the war.

In late 1940, a group of artists led by the father of surrealism André Breton were given refuge in Marseilles by Varian Fry, an American journalist sent by the American charity the Emergency Rescue Committee to facilitate the evacuation of anti-Nazi refugees from Europe. As they waited for passage in the Villa Air-Bel, the group continued to create using surrealist techniques such as collage and “exquisite corpse” drawings and texts. They also produced an alternative set of Tarot cards, called le jeu de Marseille, based around four suits: love, dream, knowledge and revolution and replacing the royal card by genius, mermaid and magus. The cards were illustrated by Breton, Victor Brauner, Oscar Dominguez, Max Ernst, Jacques Hérold, Wilfredo Lam, Jacqueline Lamba and André Masson.

In 1941, the group finally managed to escape to New York. It’s often said that they introduced the U.S. to surrealism, however the movement was already well-known stateside. There had been a major exhibition at the Museum of Modern Art in 1936, Fantastic Art, Dada, Surrealism, which had toured to six other cities. It had already included many American artists, although not all as surrealists, from Walt Disney and Rube Goldberg to Man Ray, Alexander Calder and Georgia O’Keeffe.

But the presence of a large part of the Surrealist movement in the U.S. led to further exchanges with American-based artists, which can be traced long after the war period to the psychedelic art that proliferated in California in the 1960s.

Joseph Cornell (1903-1972) followed the Surrealist tradition of integrating found objects into his art. He made a series of boxes combining objects which had a thematic link to the Moon.

Ray Johnson (1927-1995) was an enthusiastic adopter of the Surrealist technique of collage, and was associated with the Neo-Dada and Pop Art movements. The latter had clear Surrealist influences.

Franco-American artist Louise Bourgeois (1911-2010) was particularly taken with the Surrealist expression of the unconscious in art. Pedagogy See the related news
> Save the Date: Exhibitions for September