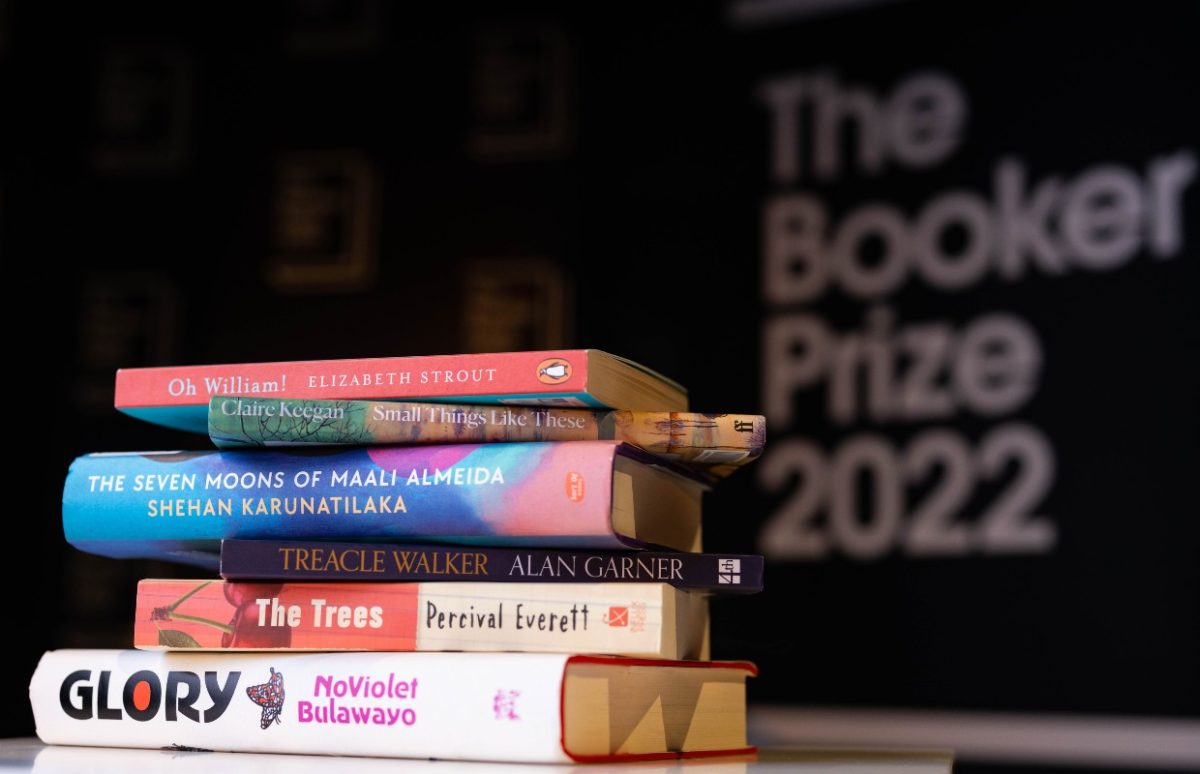 The winner of the U.K.’s most prestigious literary prize, the Booker, will be announced on 15 October. The six authors on shortlist in the running for the prize are from the U.K., Ireland, Sri Lanka, Zimbabwe and the U.S.A. Their books are overwhelmingly inspired by real historical events, from a terrible lynching in America to … END_OF_DOCUMENT_TOKEN_TO_BE_REPLACED

Damon Galgut had been shortlisted twice before but 2021 was third time lucky. His novel The Promise mixes the history of a family and his country over four decades. The titular promise shows up power, class and racial divisions in South Africa. Galgut, who was born in 1963, explicitly connects the novel to the political … END_OF_DOCUMENT_TOKEN_TO_BE_REPLACED

Ready for some reading? The 2021 Booker Prize shortlist has been published and, despite eliminating Nobel laureate Kazuo Ishiguro’s longlisted Klara and the Sun, contains plenty of intriguing titles. Britain’s premier literary prize opened up in 2013 to books written in English by authors of any nationality, which sparked worries of it being dominated by … END_OF_DOCUMENT_TOKEN_TO_BE_REPLACED

Britain’s most prestigious literary prize this year was awarded on 19 November to one of four debut novels in the shortlist: Shuggie Bain by Douglas Stuart, a story of family love and addiction in recession-hit 1980s Glasgow. The story is set in the era of Thatcherism and deindustrialisation. For working-class families, times were hard. When … END_OF_DOCUMENT_TOKEN_TO_BE_REPLACED

The UK’s most prestigious literary prize, the Booker, will be awarded on 19 November. This year’s shortlist of six books, including four debut novels, is very diverse, featuring authors from the U.S., Zimbabwe and Ethiopia as well as a single representative from the U.K. Four of the picks  centre around parent-child relationships. Douglas Stuart’s Shuggie … END_OF_DOCUMENT_TOKEN_TO_BE_REPLACED