If Paul Thomas Anderson’s coming-of-age film Licorice Pizza feels much more real than many films about teenagers, there’s a good reason: it was a project Anderson dreamed up in lockdown. When it was still impossible to do a COVID-compliant shoot, he roped in his kids’ friends and his friends’ kids to make a film about … END_OF_DOCUMENT_TOKEN_TO_BE_REPLACED

In September 2021 in California, two wildfires, one called the Colony Fire and the other Paradise Fire merged together to became the KNP Complex, a terrifying front of flames.  These big fires burned through the Sequoia National Park in the Sierra Nevada that is home to some of the largest trees in the world, which … END_OF_DOCUMENT_TOKEN_TO_BE_REPLACED

On Sunday January 10th, Terminator actor and former governor of California Arnold Schwarzenegger posted a powerful video on Twitter. He denounced the violent mob that overtook the U.S. Capitol on Wednesday 6th. Recounting his childhood in Austria after World War II, he linked the Capitol attack to Nazi Germany. My message to my fellow Americans … END_OF_DOCUMENT_TOKEN_TO_BE_REPLACED

The lycée lessons in English on France 4 which started on 25 March have been such a success that there are now programmes every week for the different collège levels. The collège-level lessons are 30 minutes long.   You can find the detailed schedule here. The subjects for the first two lessons for 6e-5e are … END_OF_DOCUMENT_TOKEN_TO_BE_REPLACED 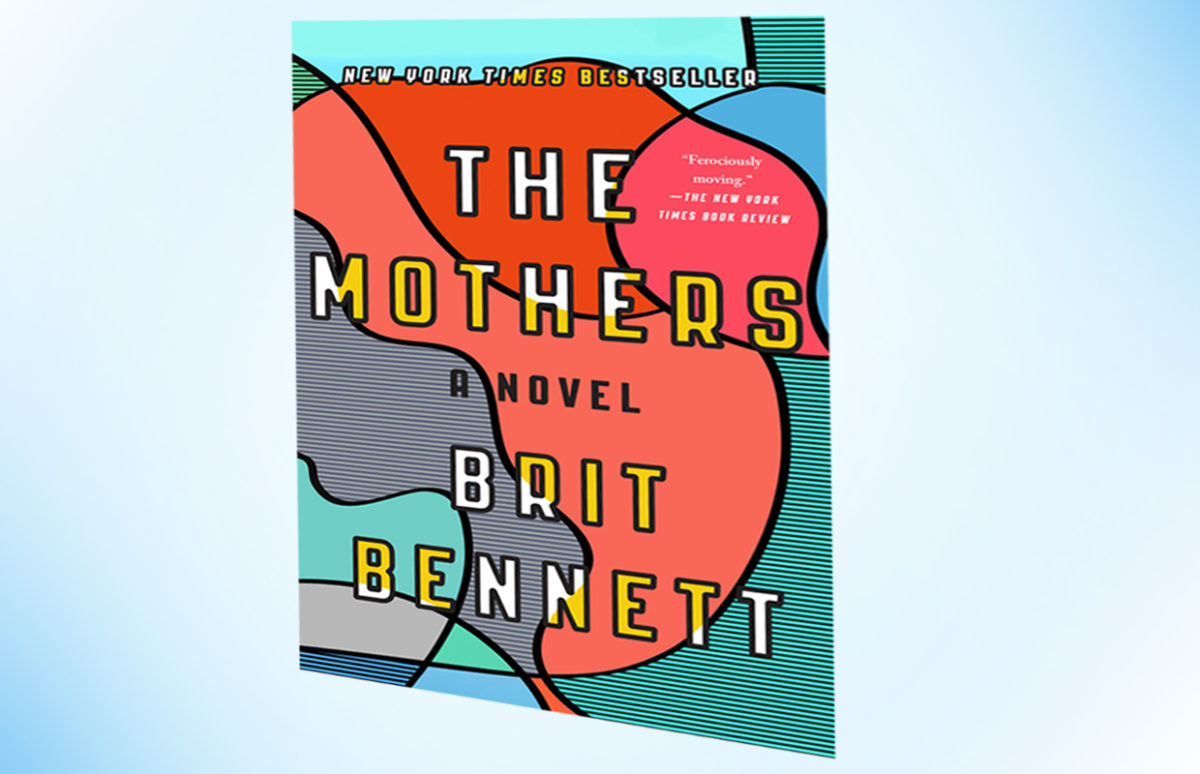 We asked several teachers and authors who attended Festival America book festival in Vincennes in September to give us their favourite picks amongst the authors and books they encountered. Isabelle Brefort, who teaches at Lycée Jean-Baptiste Corot, Savigny-sur-Orge (91), recommends: The Mothers by Brit Bennett Can a secret ruin lives? Can our choices shape our … END_OF_DOCUMENT_TOKEN_TO_BE_REPLACED