The Marvel-verse of superheroes are orphans. The man who created some of the most enduring characters in popular culture has died at age 95. Stan Lee co-created Spider-Man, the X-Men, the Avengers, Daredevil and the Fantastic Four: superheroes with a good dose of human frailty. Stanley Lieber was born in Manhattan in 1922, the son … END_OF_DOCUMENT_TOKEN_TO_BE_REPLACED

Star-Lord, Gamora, Drax, Rocket and Groot are back for “Guardians Of The Galaxy Volume 2”, an adventure through the cosmos to try and track down Peter Quill’s mysterious father. If you’ve seen “Volume 1”, you’re guaranteed to be interested in its sequel. After Iron Man, The Hulk, etc… Marvel has continued its big-screen adaptation of … END_OF_DOCUMENT_TOKEN_TO_BE_REPLACED 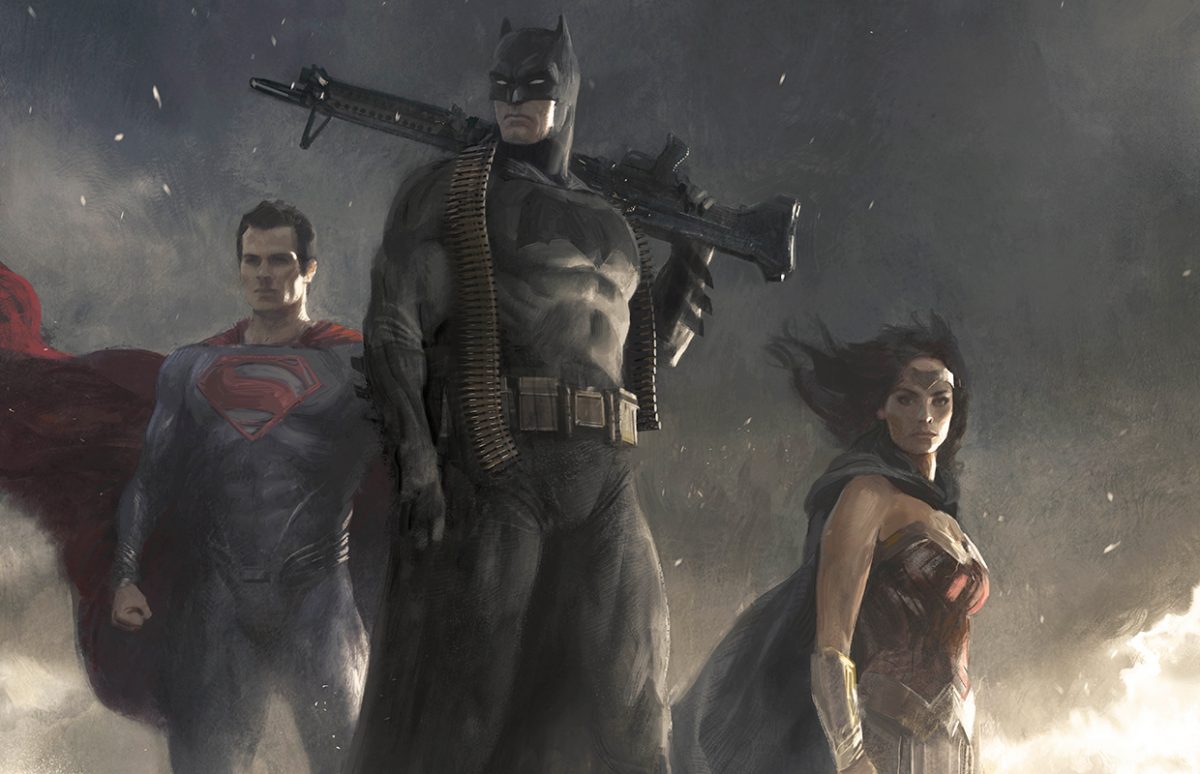 From 31st March 2017 to 10th September 2017, Art Ludique-Le Musée presents “The Art of DC – The dawn of Superheroes”. Good news for fans of DC comics and movie: after hosting the Pixar, Aardman, Miyazaki and Walt Disney Studios exhibitions, the Paris museum presents its latest celebration of pop culture. This exhibition celebrates DC’s … END_OF_DOCUMENT_TOKEN_TO_BE_REPLACED

After New York Comic Con and C2E2 in Chicago, Comic Con Paris will take place from 21 to 23 October. It is the European reference in terms of pop culture. After a successful first edition, and more than 30 000 visitors, Comic Con Paris comes back with a second edition, for the best of entertainment. … END_OF_DOCUMENT_TOKEN_TO_BE_REPLACED