New Zealand’s 17 October election was originally scheduled on a historically significant day: 19 September, the annual anniversary of the date in 1893 when New Zealand women became the first in the world to legally vote. It was postponed because of Covid but was historic anyway: the Labour party became the first in 24 years … END_OF_DOCUMENT_TOKEN_TO_BE_REPLACED

After six weeks of voting, the results were as rapid as they were clear: Prime Minister Narendra Modi’s Hindu Nationalist party, BJP, returned to power with a landslide victory in India’s elections. The Indian electorate is so enormous it represents more than 10% of the population of Earth: over 900 million people. So the election … END_OF_DOCUMENT_TOKEN_TO_BE_REPLACED

The Queen’s Speech is shorthand for the UK’s State Opening of Parliament, which takes place annually at the beginning of each parliamentary session. Traditionally that is in May, but it also happens after a general election. The monarch reads out a speech to the assembled Houses of Lords and Commons detailing the government’s programme of … END_OF_DOCUMENT_TOKEN_TO_BE_REPLACED 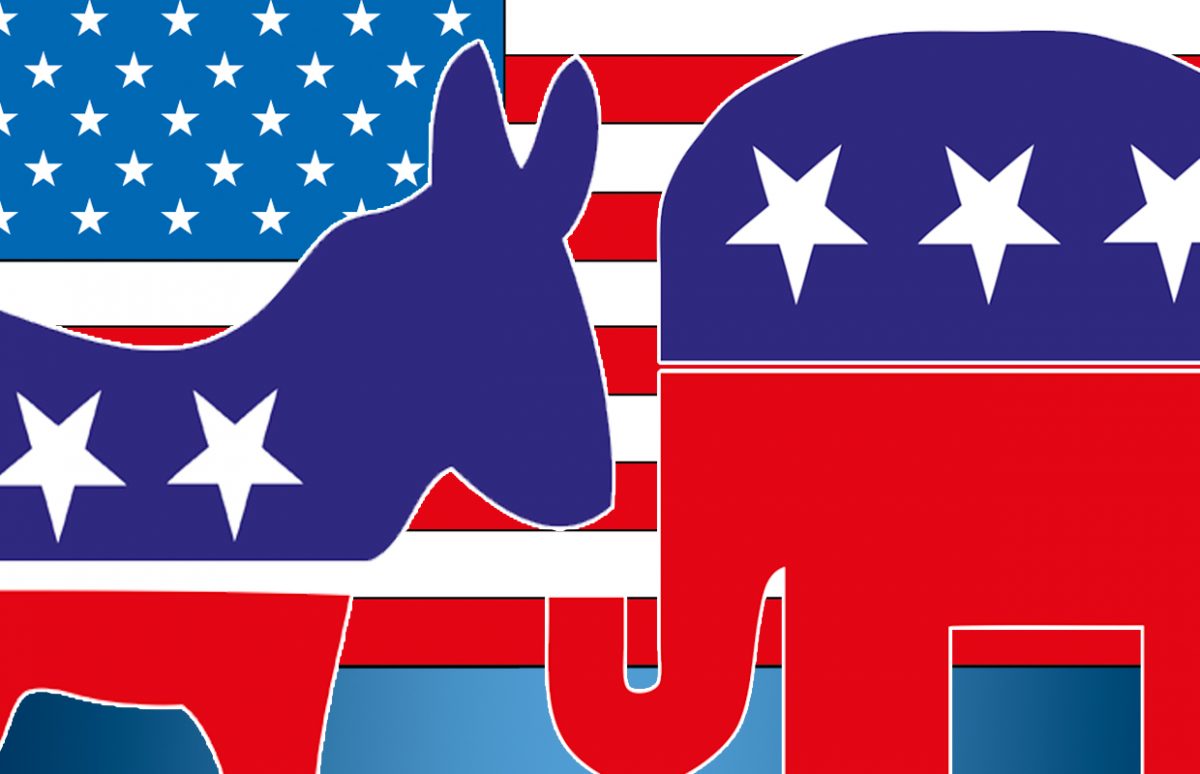 Posted by Speakeasy News > Thursday 15 September 2016 > Ready to Use

These A2+ and B1-level articles and boxes will enable your pupils to have an overview of the 2016 U.S. presidential elections. It can be an opportunity to compare with elections in other countries (their own country as well as how it is organised in the United Kingdom for example). There are worksheets for A2+ and … END_OF_DOCUMENT_TOKEN_TO_BE_REPLACED