A new addition to the programme limitatif LLCER anglais Terminale is Brooklyn by Irish novelist Colm Tóibín (2009). It’s a very approachable novel covering themes of exile, homesickness, first love and personal choice. We’re preparing a Reading Guide for the novel, coming out just after the Toussaint holidays. Brooklyn is set in 1950s Ireland and … END_OF_DOCUMENT_TOKEN_TO_BE_REPLACED

In 1922, James Joyce’s landmark novel Ulysses was published in Paris, since it wouldn’t have passed censorship rules in his native Ireland. Every 16 June, Joyce fans pay homage to the book, which takes place over one day on 16 June, by dressing in period costume and acting out scenes from the novel. Ulysses was … END_OF_DOCUMENT_TOKEN_TO_BE_REPLACED 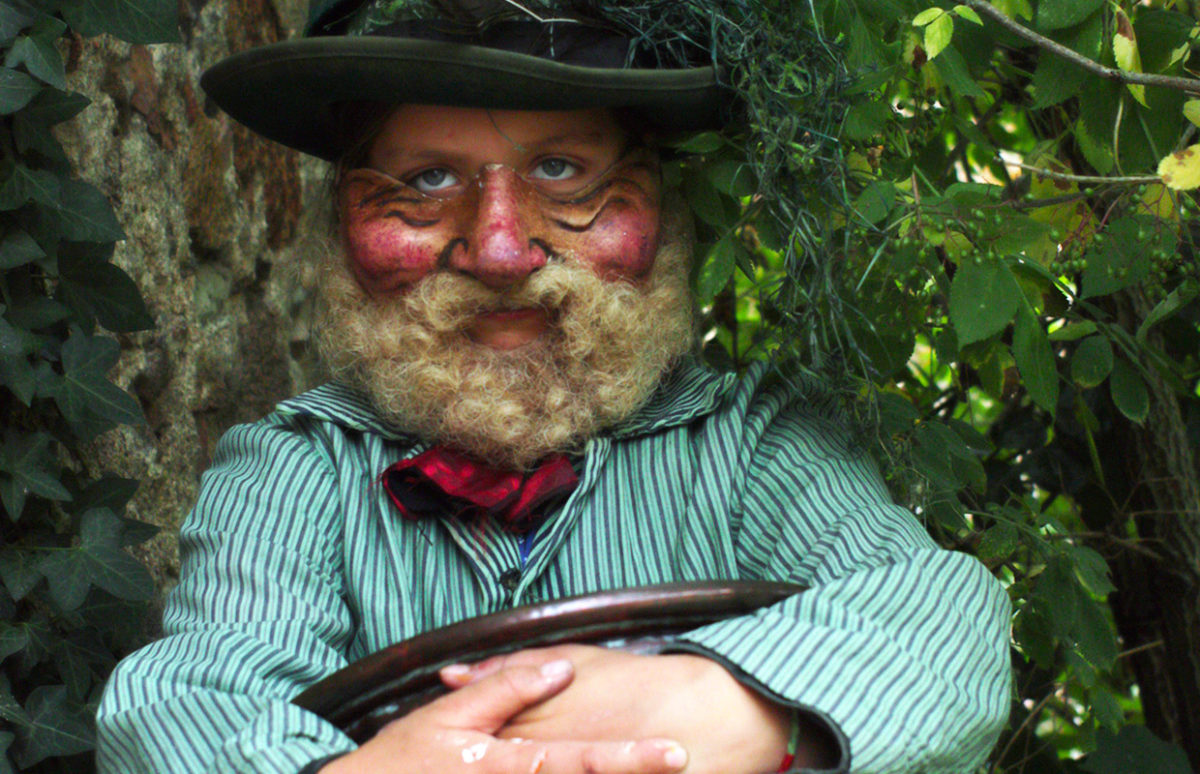 Multi-national, multi-lingual theatre company Footsbarn will be playing a few dates of their new show Crock of Gold in the Allier and Paris before setting off for a summer tour of Ireland. For fifty years, Footsbarn has travelled the world with its unique mix of theatre, music and circus, drawing its inspiration from the many … END_OF_DOCUMENT_TOKEN_TO_BE_REPLACED

Ireland has a rich literary heritage and is fond of honouring it. On 16 June every year, it is author James Joyce who is remembered, as Joyce fans all over Ireland and the world celebrate Bloomsday in honour of his novel Ulysses. Ulysses, published in 1922, consists of 18 episodes mirroring Homer’s Odyssey and takes … END_OF_DOCUMENT_TOKEN_TO_BE_REPLACED 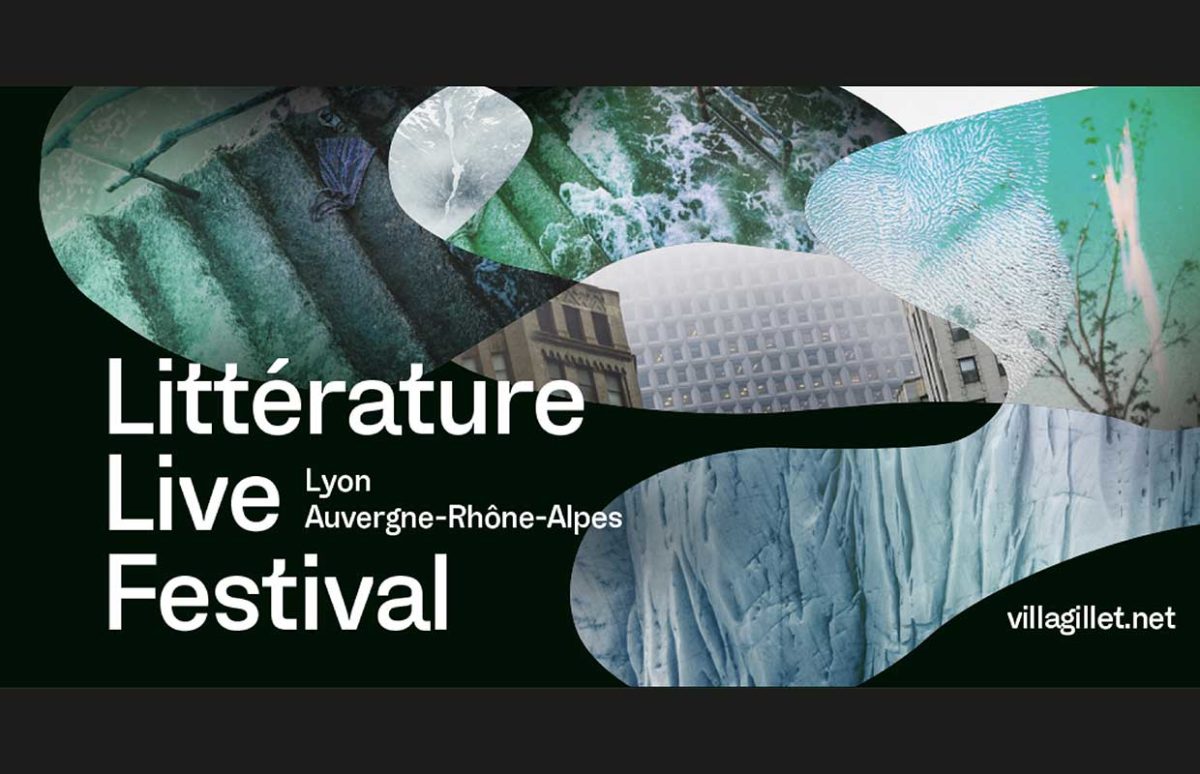 The Littérature Live Festival will take place in Lyon and the surrounding region, as well as online, from 25 to 30 May 2021. It’s the successor of the annual Assises internationales du Roman and this year features 40 different contemporary authors, quite a few of whom write in English. As well as events at the … END_OF_DOCUMENT_TOKEN_TO_BE_REPLACED

The winner of the 2020 Women’s Prize for Fiction, Maggie O’Farrell, is doing a talk at the Irish Cultural Centre, or rather online, for the ICC, on 29 April. She’ll be discussing her winning novel, Hamnet, an imagined biography of Shakespeare’s son, Hamnet, who died at the age of 11. O’Farrell had been convinced that … END_OF_DOCUMENT_TOKEN_TO_BE_REPLACED

Her books were once considered so scandalous that they were banned in Ireland, but at age 90, The Country Girls author Edna O’Brien received the honour of being declared a Commandeur de l’Ordre des Arts et des Lettres by French Culture Minister Roselyne Bachelot on 7 March. O’Brien has been prolific since the first of … END_OF_DOCUMENT_TOKEN_TO_BE_REPLACED

Brooklyn is a beautiful coming-of-age story set in 1950s rural Ireland and Brooklyn, New York. A tale of immigration, family duty and love, it was a modern classic as a novel and now a film. Irish author Colm Tóibín* set half the novel in his home town of Enniscorthy, on Ireland’s south-eastern tip, sleepy, rural … END_OF_DOCUMENT_TOKEN_TO_BE_REPLACED