Fingers crossed, the two major Anglophone film festivals in France are set to go ahead. The Deauville American Film Festival  on 3-12 September and the Dinard British Film Festival  from 29 September to 3 October. The chances are that there will be fewer Hollywood stars on the boardwalks than usual at Deauville but there will … END_OF_DOCUMENT_TOKEN_TO_BE_REPLACED

Yes, that is legendary American director Spike Lee peering out of the poster for the 2021 Cannes Film Festival. He is the president of the jury for the 74th festival. Two months later than usual, and with cinema releases having been largely suspended for a year, it will be an unusual edition. Filmlovers everywhere will … END_OF_DOCUMENT_TOKEN_TO_BE_REPLACED

Discover films, class visits and talks on New Orleans, Louisiana and Southern literature thanks to the Travelling Film Festival and the Institut Franco-Américan in Rennes. New Orleans is the star of this year’s festival, which is going ahead despite cinemas being closed. In fact, it’s even being extended for classes in Ile-et-Vilaine: film showings and … END_OF_DOCUMENT_TOKEN_TO_BE_REPLACED 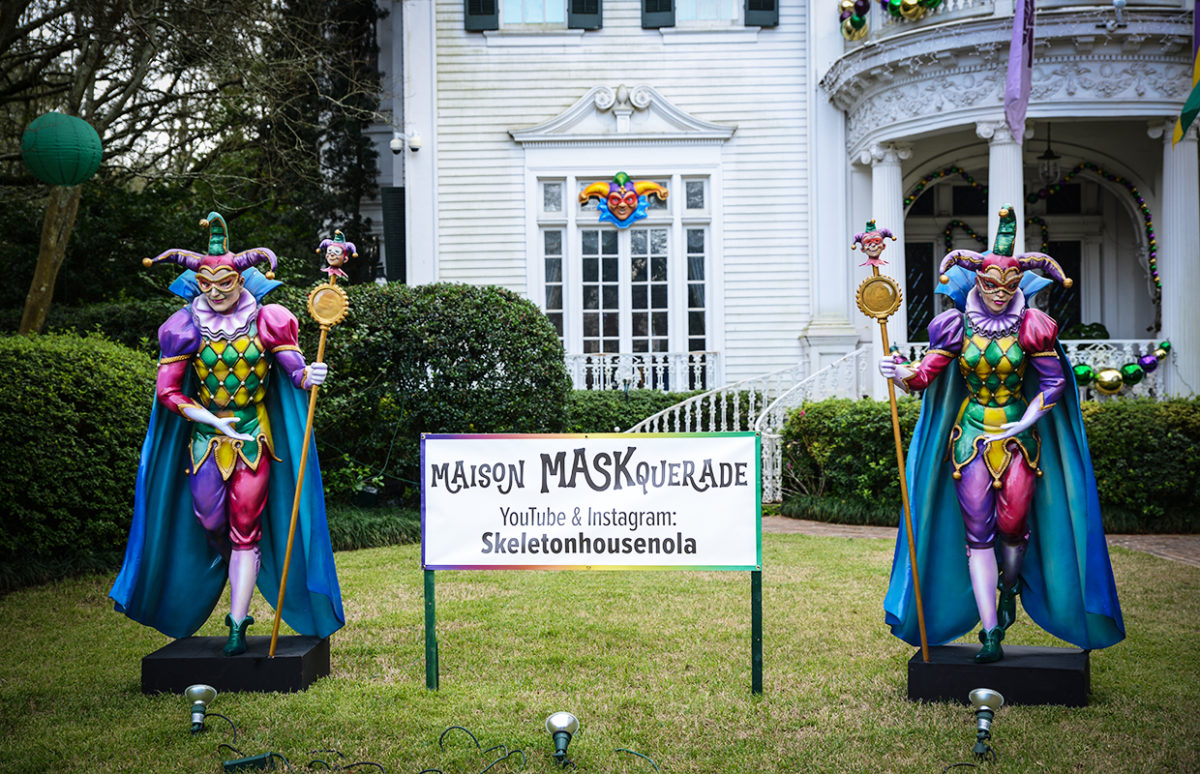 When it was announced that its famous Mardi Gras parades were being cancelled because of Covid restrictions, New Orleans residents decided to find new ways to honour the tradition. Mardi Gras celebrations are an important part of Louisiana’s French heritage, and normally attract tourists from around the world. Mardi Gras kicks off King Day (Twelfth … END_OF_DOCUMENT_TOKEN_TO_BE_REPLACED