The British Royal Foundation is awarding five Earthshot prizes a year till 2030 for innovative ideas to help the planet. The 2022 winners were announced at a ceremony in Boston, Massachusetts, on 2 December hosted by Prince William. The winning projects are based in Australia, Britain, India, Kenya and Oman.  The first Earthshot Prizes were … END_OF_DOCUMENT_TOKEN_TO_BE_REPLACED

The instant that the queen died, her eldest son and heir, Charles, became Britain’s new monarch. Charles had been first in line to the throne for 70 years since the accession of his mother and was the longest-serving Prince of Wales. Prince William now replaces Charles as heir to the throne, followed by his three … END_OF_DOCUMENT_TOKEN_TO_BE_REPLACED

The British Royal Foundation is awarding five prizes a year till 2030 for innovative ideas to help the planet. The Earthshot prizes have been named in reference to President Kennedy’s Moonshot project which concentrated innovators’ energies on putting a human on the Moon in the 1960s. Prince William explained that the aim of the Earthshots … END_OF_DOCUMENT_TOKEN_TO_BE_REPLACED 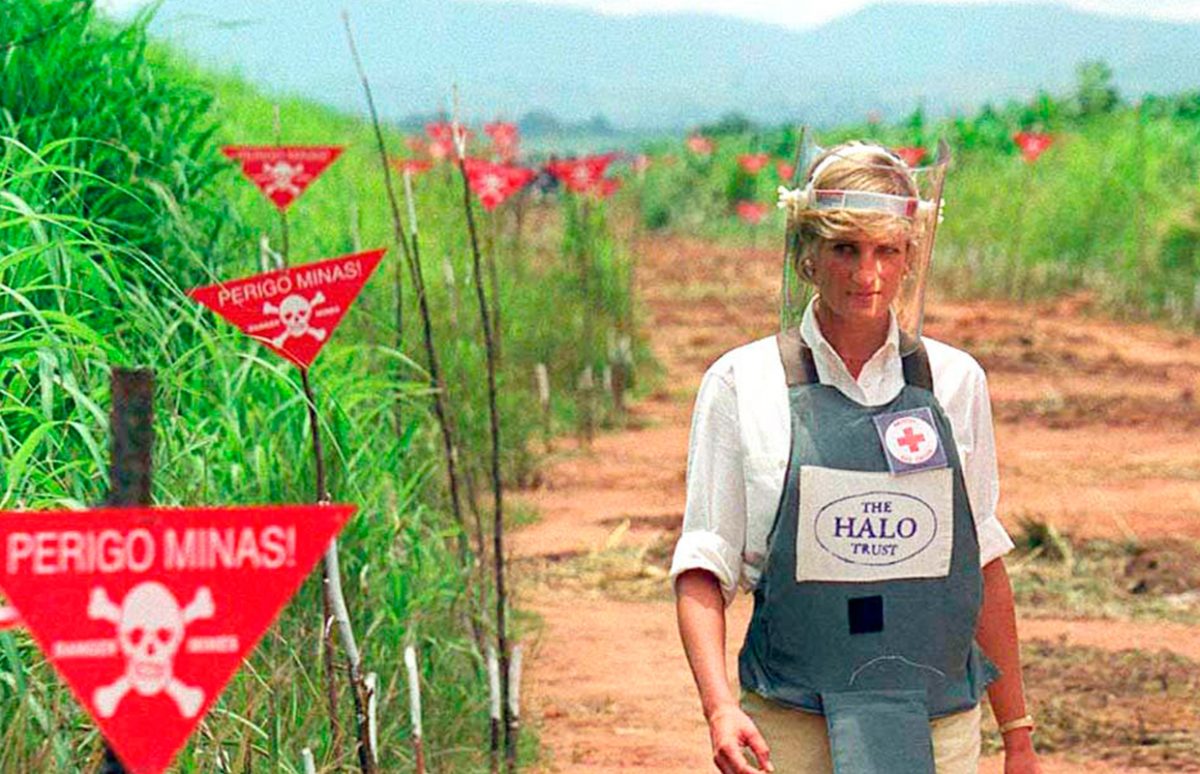 In this A1+ article, your students will read a very short biography of Princess Diana. They may already know a few things about the British Royal Family, some of them may have heard about Prince William’s wife and children in particular. This worksheet can be used as part of a unit about family and friends, … END_OF_DOCUMENT_TOKEN_TO_BE_REPLACED 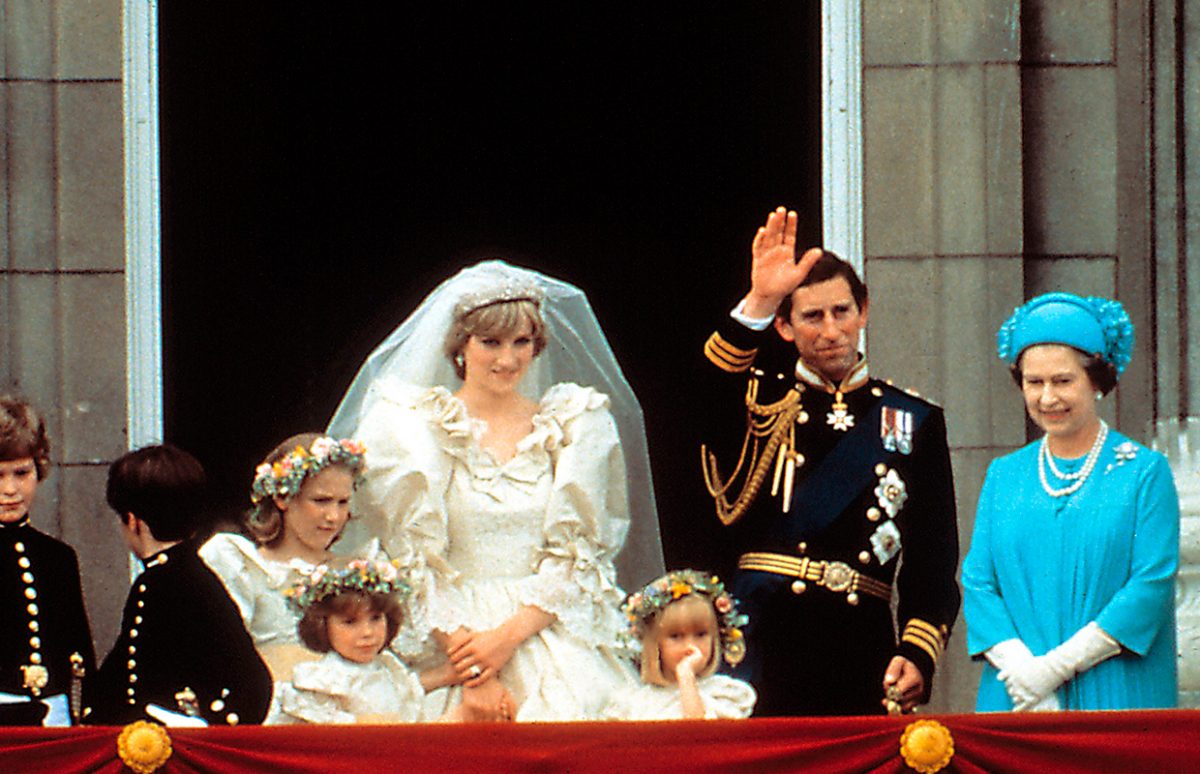 In both her life and her death, Diana, Princess of Wales, had a very special place in the British public’s hearts. Twenty years after the tragic car accident which killed her in Paris at the age of just 36, her two sons, and her admirers, are looking back on her legacy. Diana’s death on 31 … END_OF_DOCUMENT_TOKEN_TO_BE_REPLACED