After 8 seasons, Game of Thrones is finally coming to an end…. until a series of prequels hit our screens. It’s been a long time coming. The last episode of season seven aired in August 2017. But the final season has apparently been a vast amount of work. It only includes six episodes, but each … END_OF_DOCUMENT_TOKEN_TO_BE_REPLACED

Game of Thrones may be set in the imaginary Seven Kingdoms, but it was filmed in real locations around the world. Many locations, and all the studio work, were done in Northern Ireland and the country is attracting crowds of tourists anxious to walk in the footsteps of their heroes. As well as studio tours … END_OF_DOCUMENT_TOKEN_TO_BE_REPLACED 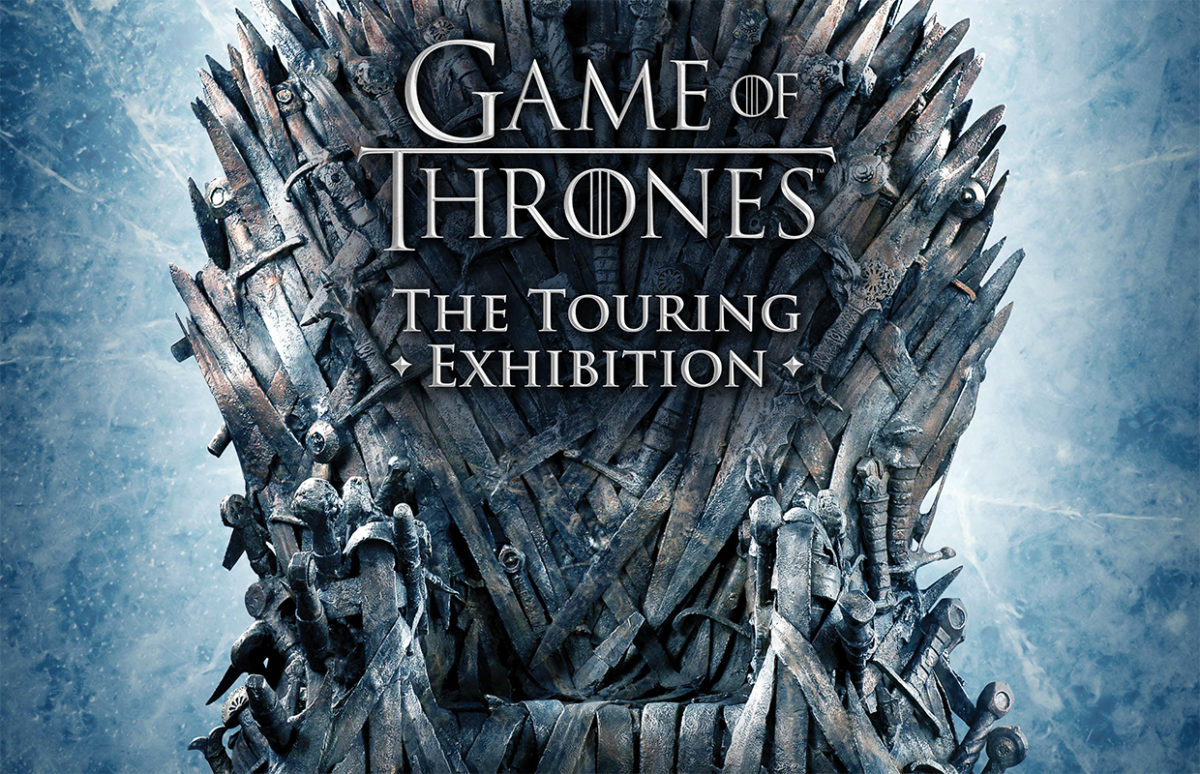 You’ve watched all seven seasons, and read the books. There’s a whole year to wait till the concluding season eight. Never fear, you can check out the Game of Thrones touring exhibition all summer in Paris. If you are one of the millions of fans of the series based on George RR Martin’s books, this … END_OF_DOCUMENT_TOKEN_TO_BE_REPLACED

After New York Comic Con and C2E2 in Chicago, Comic Con Paris will take place from 21 to 23 October. It is the European reference in terms of pop culture. After a successful first edition, and more than 30 000 visitors, Comic Con Paris comes back with a second edition, for the best of entertainment. … END_OF_DOCUMENT_TOKEN_TO_BE_REPLACED