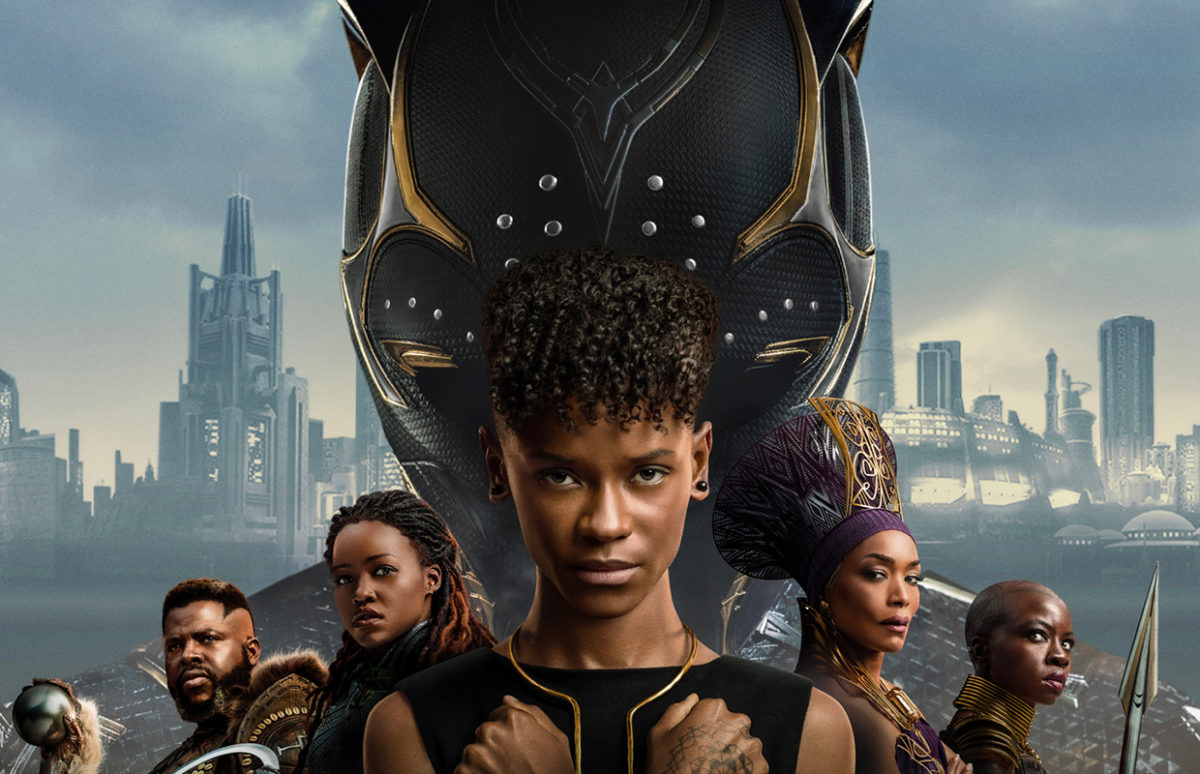 Since Black Panther premiered in February 2018, fans have been clamouring for a sequel.  They’ll finally get their wish on 9 November 2022. But with the death of Chadwick Boseman, Black Panther: Wakanda Forever is going to be very different to the first film. Black Panther was hailed as a massive leap forward for the … END_OF_DOCUMENT_TOKEN_TO_BE_REPLACED 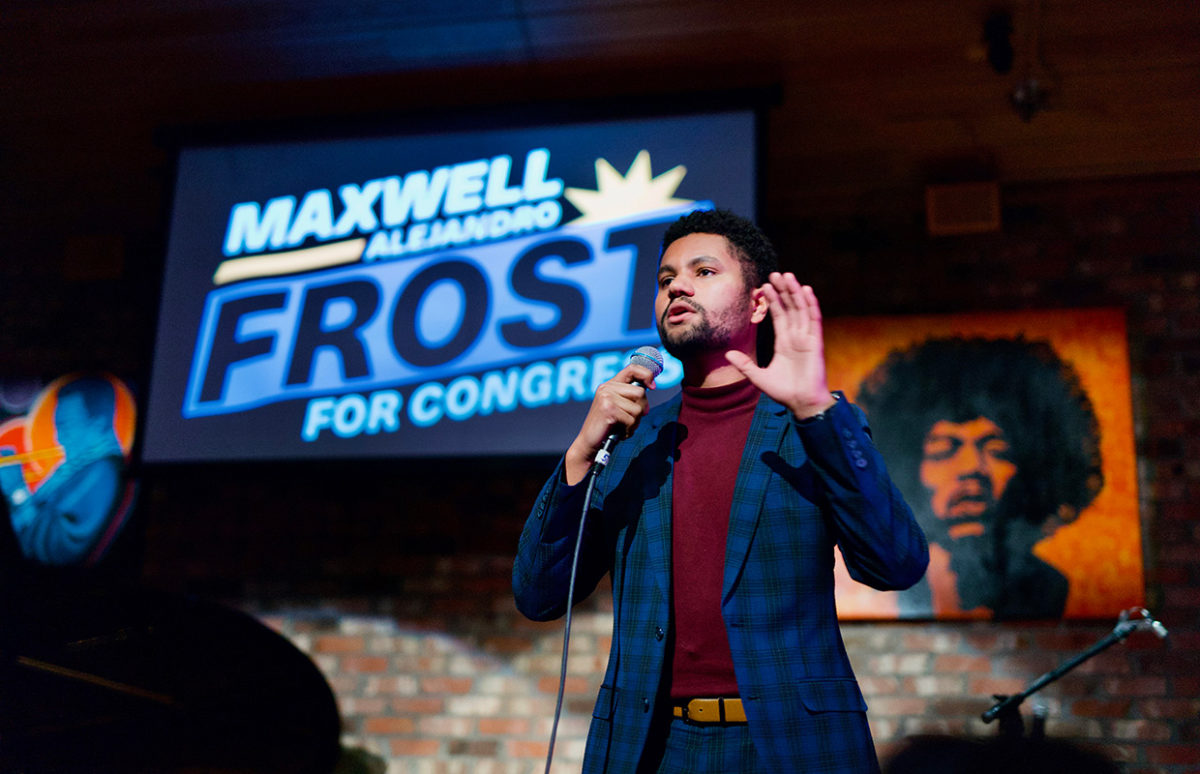 The midterm elections will take place in the U.S.A. on 8 November. Among thousands of candidates, Maxwell Alejandro Frost stands out as a lively and enthusiastic young activist, who’s been involved in politics and has organised political events since he was 15. Now 25, Frost is aiming to be the first member of Generation Z … END_OF_DOCUMENT_TOKEN_TO_BE_REPLACED 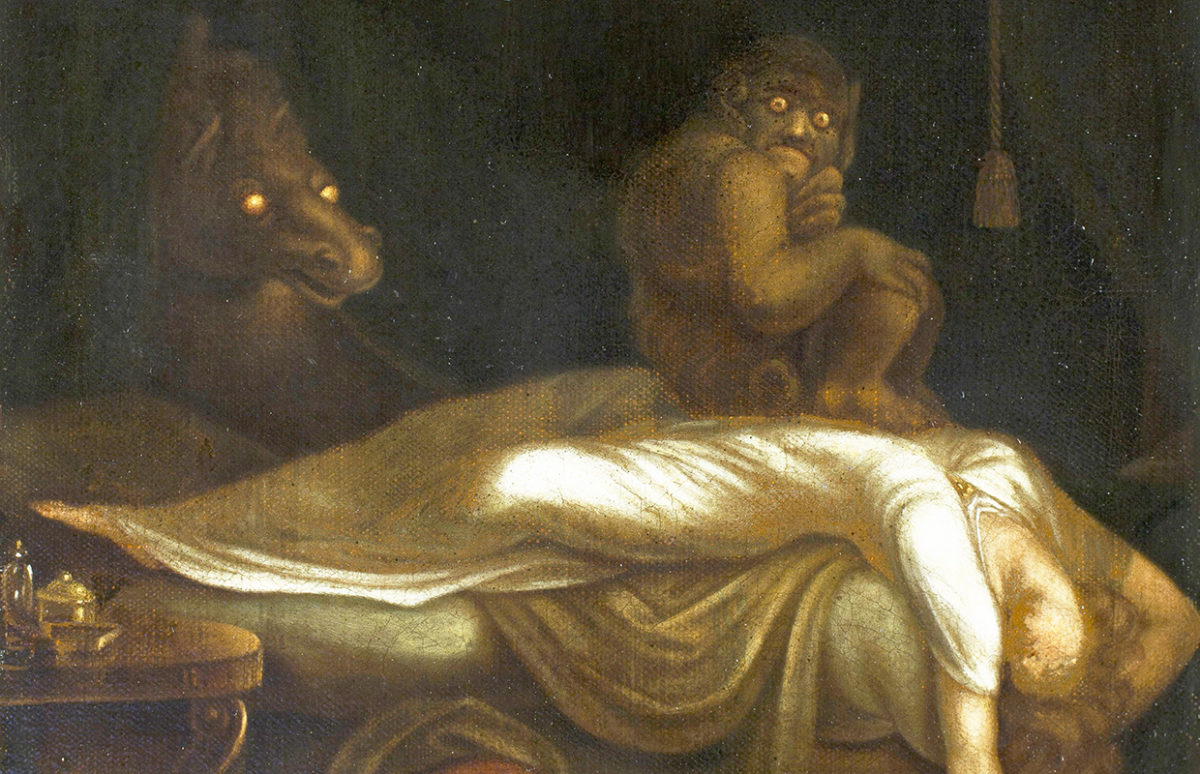 Under the pseudonym Henry Fuseli, Swiss artist Johan Heinrich Füssli, became one of the leading lights of the 19th-century British art world and a popular proponent of Romanticism and the Gothic. His many depictions of Shakespearean scenes, the supernatural, dreams and nightmares are rich food for the imagination. A new exhibition at the Musée Jacquemart … END_OF_DOCUMENT_TOKEN_TO_BE_REPLACED

The Irish Central Statistics Office recently announced that the country’s population had surpassed 5 million for the first time since the Great Famine (1845-49). A notable event in a country whose history and culture have been marked by waves of emigration. This excellent infographic would be a great addition to Shine Bright 1e File 9 … END_OF_DOCUMENT_TOKEN_TO_BE_REPLACED

It’s a very overused phrase to say that a series is eagerly awaited, but with The Lord of the Rings: The Rings of Power, it’s completely justified. There were more than 250 million views of the teaser trailer in 24 hours after it aired during the Superbowl in February. The 8-part lavish first season of … END_OF_DOCUMENT_TOKEN_TO_BE_REPLACED 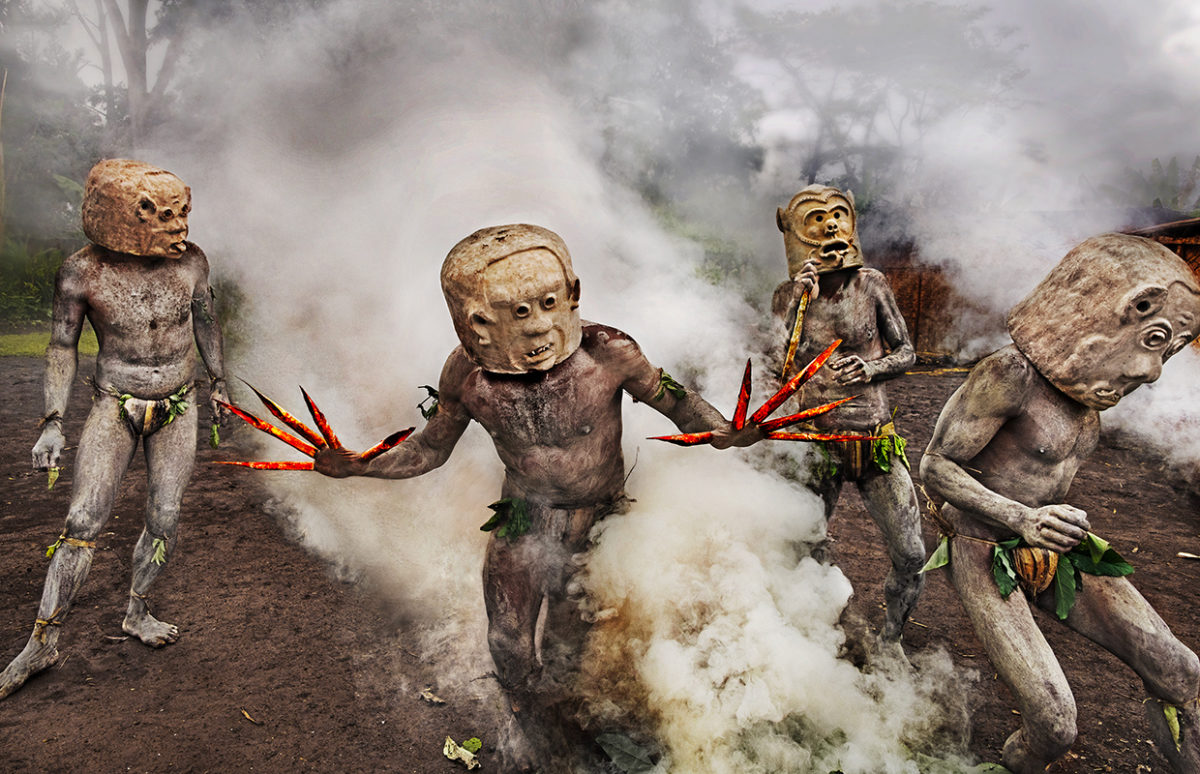 Magnum photographer Steve McCurry may not be a household name but his photos are instantly recognisable, especially one of a young Afghan girl taken in Pakistan where her family had taken refuge in 1984. A retrospective at the Musée Maillol in Paris takes visitors around the world in his footsteps, to India, Papua New Guinea, … END_OF_DOCUMENT_TOKEN_TO_BE_REPLACED

The British Pavillion at the Venice Architecture Biennale this year explored the theme of public spaces that are privately owned, like garden squares in London, our high streets or even pubs. It would make a perfect extension to Shine Bright 1e File 2 London is my backyard, or any sequence on espace privé et espace … END_OF_DOCUMENT_TOKEN_TO_BE_REPLACED

King Richard is a film about a man with a mission: Richard Williams, who decided two years before his daughter Venus was born, that he would have two daughters destined to become tennis champions. This would seem a pretty wild ambition even if Williams had been from a tennis-playing background. However, that couldn’t have been … END_OF_DOCUMENT_TOKEN_TO_BE_REPLACED

Damon Galgut had been shortlisted twice before but 2021 was third time lucky. His novel The Promise mixes the history of a family and his country over four decades. The titular promise shows up power, class and racial divisions in South Africa. Galgut, who was born in 1963, explicitly connects the novel to the political … END_OF_DOCUMENT_TOKEN_TO_BE_REPLACED

On 21 October, the Caribbean nation of Barbados took the first step towards becoming a republic when the joint houses of Parliament chose Dame Sandra Mason as the country’s first president, to replace Queen Elizabeth II as head of state. Ms Mason, a trained lawyer and former magistrate, has been the Governor-General of Barbados since … END_OF_DOCUMENT_TOKEN_TO_BE_REPLACED