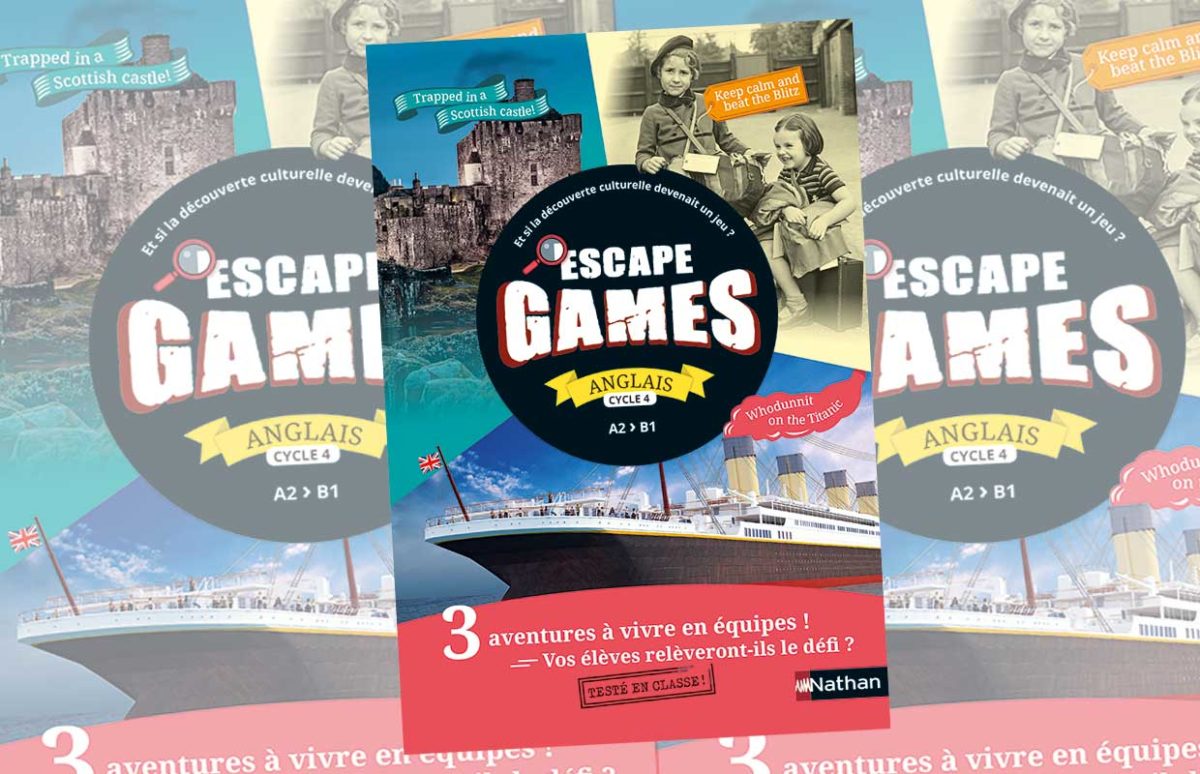 Immerse your students in an adventure that will get them working in teams, and in English, without even noticing! Three escape games set in a haunted Scottish castle, on the Titanic and in London during evacuation from the Blitz are easy to put in place and full of cultural content for cycle 4. The Escape … END_OF_DOCUMENT_TOKEN_TO_BE_REPLACED 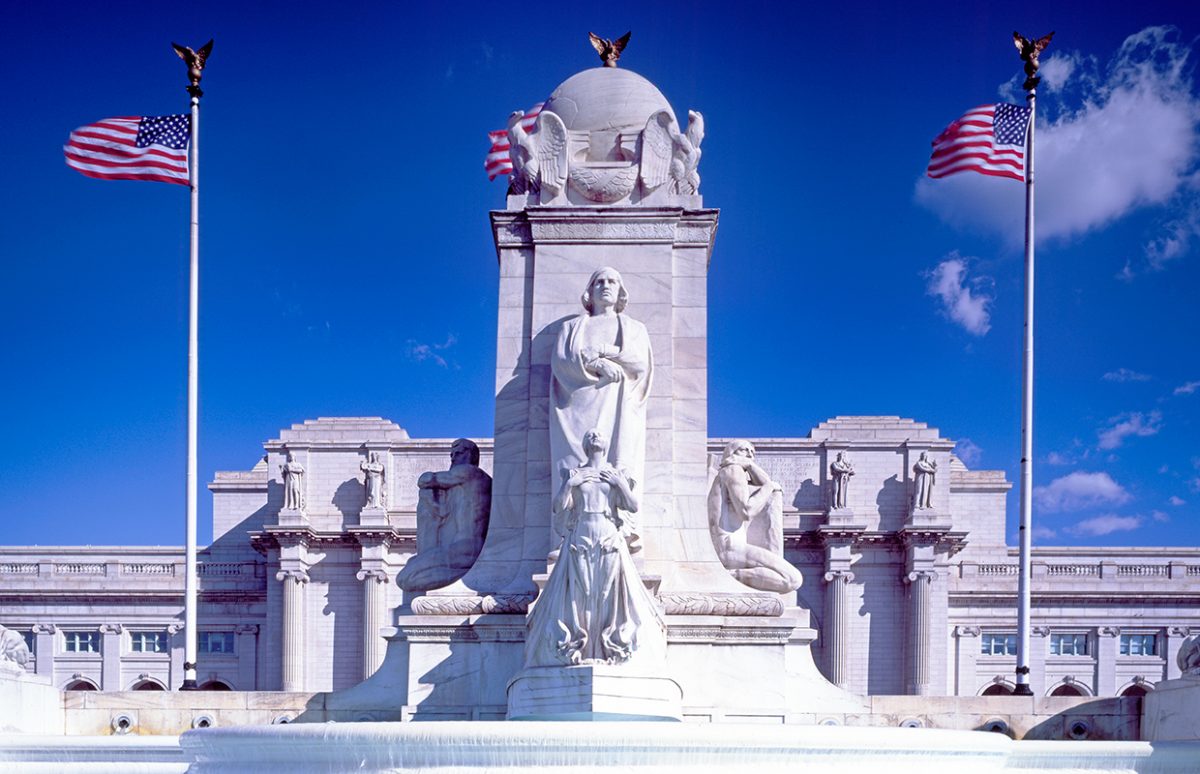 How did an Italian explorer working for the Spanish crown become an American hero? Columbus Day is a federal holiday in the U.S. It is celebrated on the second Monday in October and commemorates Christopher Columbus arriving in the Americas on 12 October 1492. In fourteen hundred and ninety-two Columbus sailed the ocean blue Children’s … END_OF_DOCUMENT_TOKEN_TO_BE_REPLACED 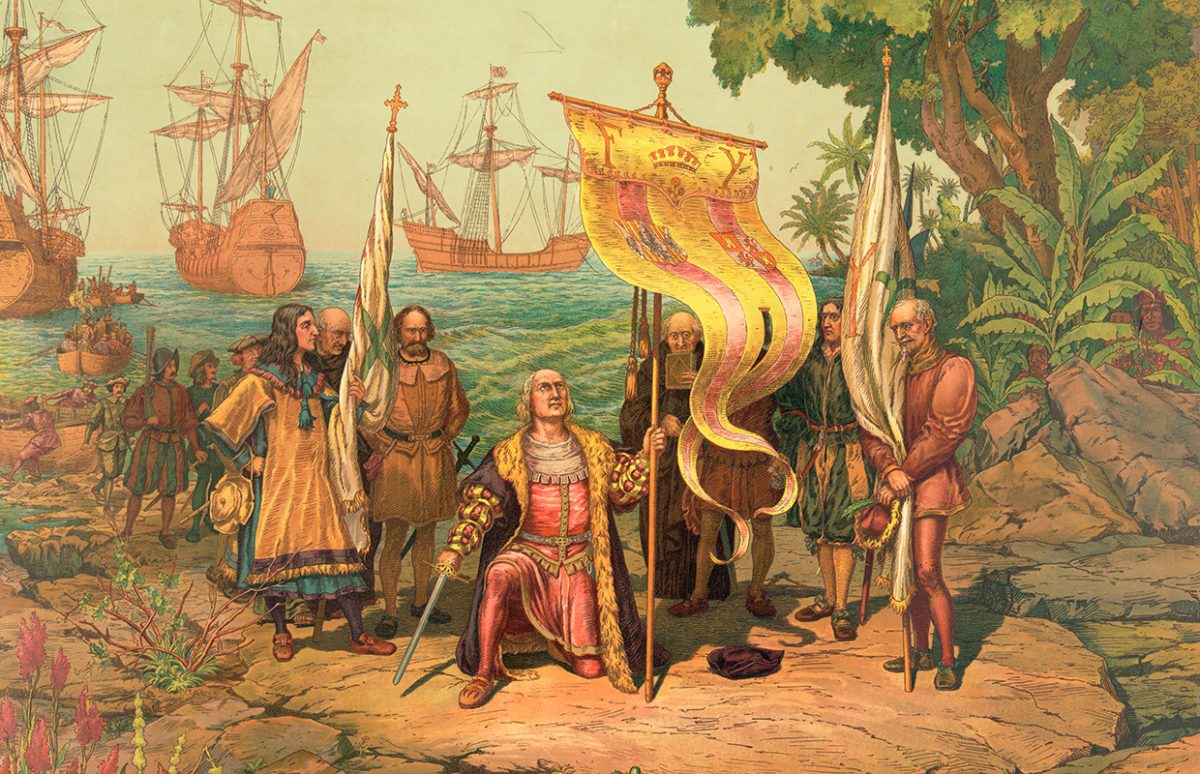 Columbus Day in October is a good time for class work exploring this controversial figure, and how his legacy is perceived in the U.S.A. and in Spanish-speaking countries. Christopher Columbus is honoured with a national holiday in the U.S.A., on the second Monday in October. For collège, this is a relatively simple description of Columbus … END_OF_DOCUMENT_TOKEN_TO_BE_REPLACED

Webpicks > Meet the Baby Ravens at the Tower of London

Ready to Use > News of the West