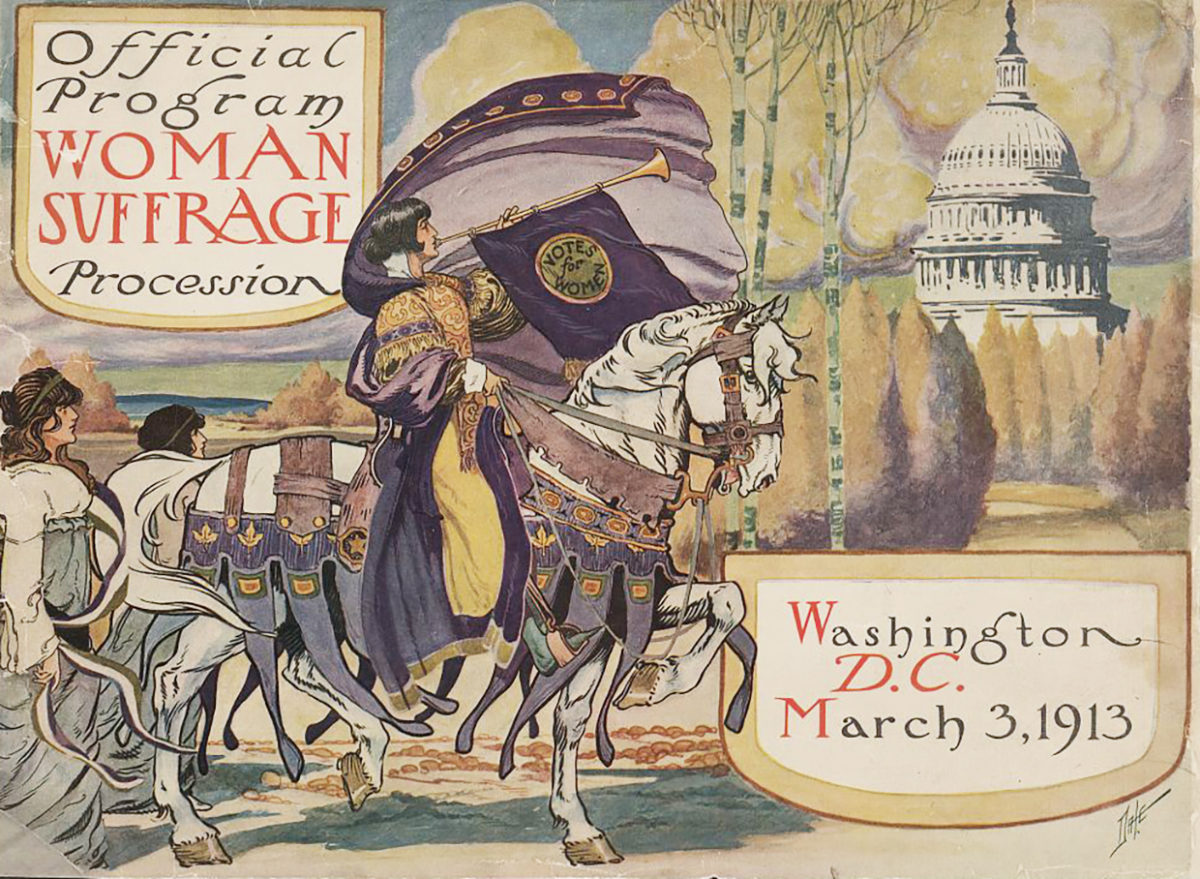 A hundred years after finally gaining the right to vote in the U.S.A., women today systematically both register and vote more than men. These two resources, one with a more complex article than the other, encourage pupils to discover the long campaign for suffrage, and some of the activists who worked for the 19th Amendment … END_OF_DOCUMENT_TOKEN_TO_BE_REPLACED

In commemoration of the hundredth anniversary of women obtaining the right to vote in the U.S.A. in 1920, these videos and mini-site provide thought-provoking teaching tools. The Belmont-Paul Women’s Equality Monument is based in the house in Washington, DC, which has housed the National Women’s Party  since 1929. It is now run but the National … END_OF_DOCUMENT_TOKEN_TO_BE_REPLACED

In 1920, almost 150 years after the United States declared that “all men are created equal,” American women got the right to vote… 27 years after women in New Zealand did. American suffragists worked for almost 80 years to obtain that right. And there’s still work to do today. As is often the case in … END_OF_DOCUMENT_TOKEN_TO_BE_REPLACED