The new World War I drama from director Sam Mendes, 1917, unfolds in real-time, tracking a pair of British soldiers as they cross the Western Front on a desperate rescue mission. Soldiers Blake and Schofield  must travel nine miles across the treacherous war zone to deliver orders to stop a regiment attacking enemy lines within … END_OF_DOCUMENT_TOKEN_TO_BE_REPLACED

To mark the centenary of the end of the First World War, Peter Jackson has restored old black-and-white archive footage of British servicemen’s life in the trenches. “They Shall Not Grow Old” takes its title from a 1914 poem and this resource fits perfectly into Shine Bright 1re Advanced File 2: “War will Not Tear … END_OF_DOCUMENT_TOKEN_TO_BE_REPLACED 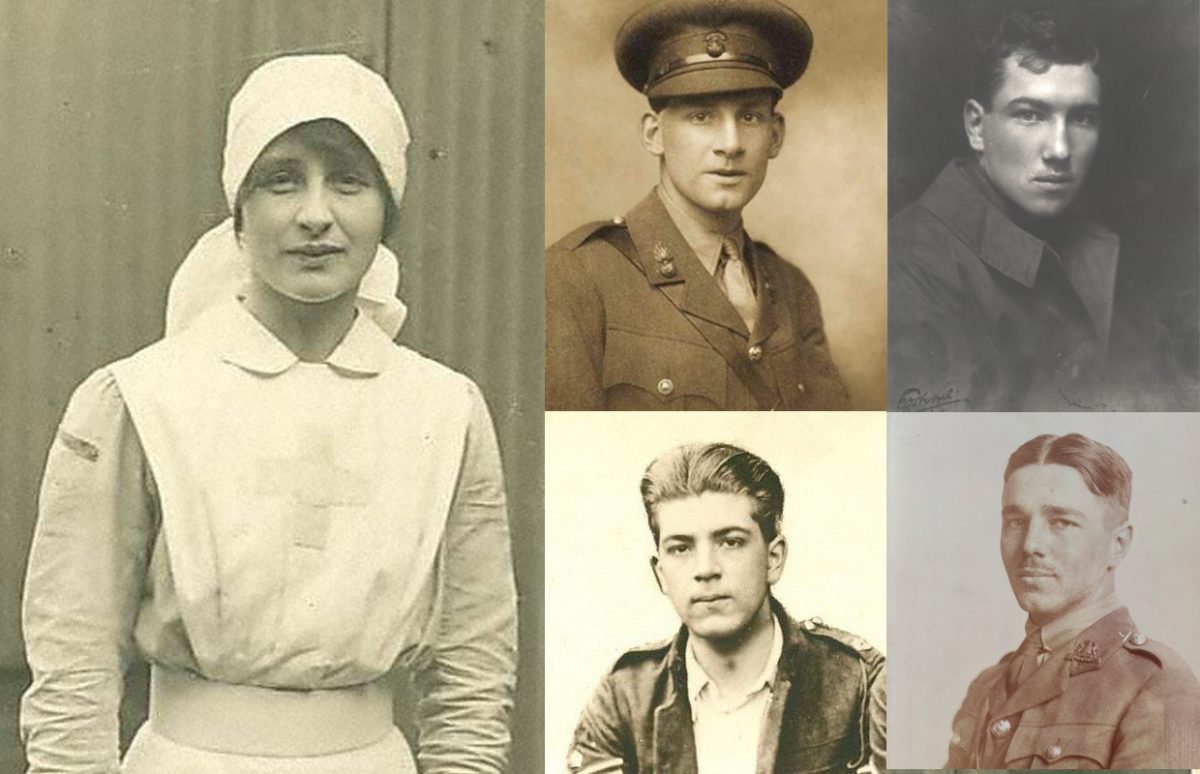 Why did the First World War inspire so many participants to write poetry? And what effect does the work of poets like Wilfred Owen, Vera Brittain, Siegfried Sassoon or Rupert Brooke have on our vision of that war today? Author Simon Davies will address these questions in a public talk at the British Council Paris … END_OF_DOCUMENT_TOKEN_TO_BE_REPLACED

While most countries involved in World War I commemorate those who served in that and later wars on 11 November, the date the War ended, in Australia and New Zealand, the main commemoration is ANZAC Day, 25 April, the day in 1915 when their servicemen first saw action, in the disastrous Gallipoli Campaign. When Britain … END_OF_DOCUMENT_TOKEN_TO_BE_REPLACED

To mark the centenary of the end of the First World War, Peter Jackson has restored old black-and-white archive footage of British servicemen’s life in the trenches. He has colourised it, and has asked lip-readers to help dub in what the soldiers were actually saying. The film’s title refers to a poem by Robert  Binyon … END_OF_DOCUMENT_TOKEN_TO_BE_REPLACED

This A2+ level article is an opportunity to mention the 100th anniversary of the end of WWI and see how Anglophone countries commemorate their fallen soldiers. It can be used as additional input to what the students study in History. It can also raise the interest of some students to watch the archive film “They … END_OF_DOCUMENT_TOKEN_TO_BE_REPLACED

Montpellier will see the French première of an extraordinary new dance and theatre piece about the experience of Indian soldiers in World War I on 26 and 27 June. XENOS is the latest creation by British-Bangladeshi dancer and choreographer Akram Khan. The title is ancient Greek for “stranger” or “foreigner” and the piece draws both … END_OF_DOCUMENT_TOKEN_TO_BE_REPLACED 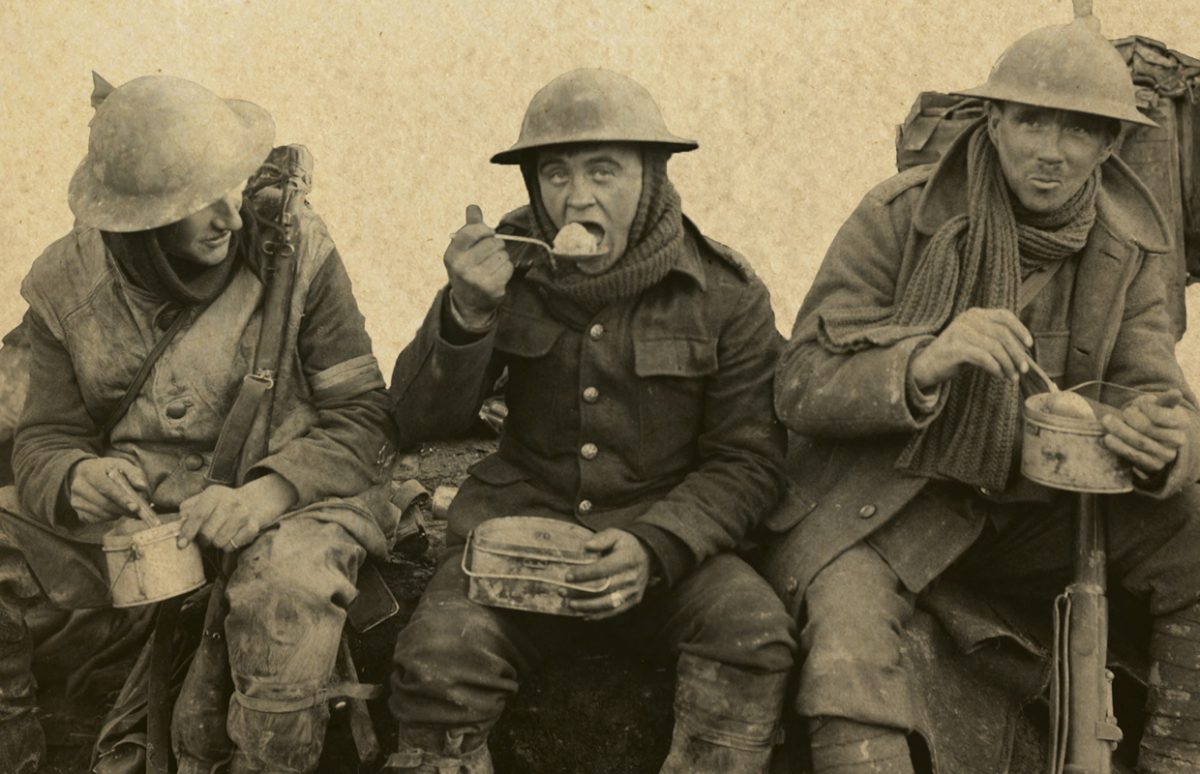 Posted by Speakeasy News > Tuesday 06 September 2016 > Ready to Use

This B1-level article will enable your pupils to get a better picture of a specific and horrific aspect of World War I: the trenches. It puts particular emphasis on the Battle of the Somme, June-November 1916. Vocabulary and structures war, weapons past tenses: simple past (with irregular verbs), past perfect, past continuous the passive If … END_OF_DOCUMENT_TOKEN_TO_BE_REPLACED