At the end of the most-watched Women’s World Cup ever, an exciting final pitted the Netherlands against reigning champions the U.S.A. The Oranje held off the Stars and Stripes for the first half, but in the end the experience of the American team showed as goals from Rapinoe and Lavelle gave them their fourth World … END_OF_DOCUMENT_TOKEN_TO_BE_REPLACED

The eighth edition of the FIFA Women’s World Cup will be held in France from 7 June to 7 July.  Women’s football is becoming higher and higher profile, and with the tournament taking place in France, it’s a great opportunity to work on women’s sport with your pupils. The worksheet provides activities based on A1+ … END_OF_DOCUMENT_TOKEN_TO_BE_REPLACED 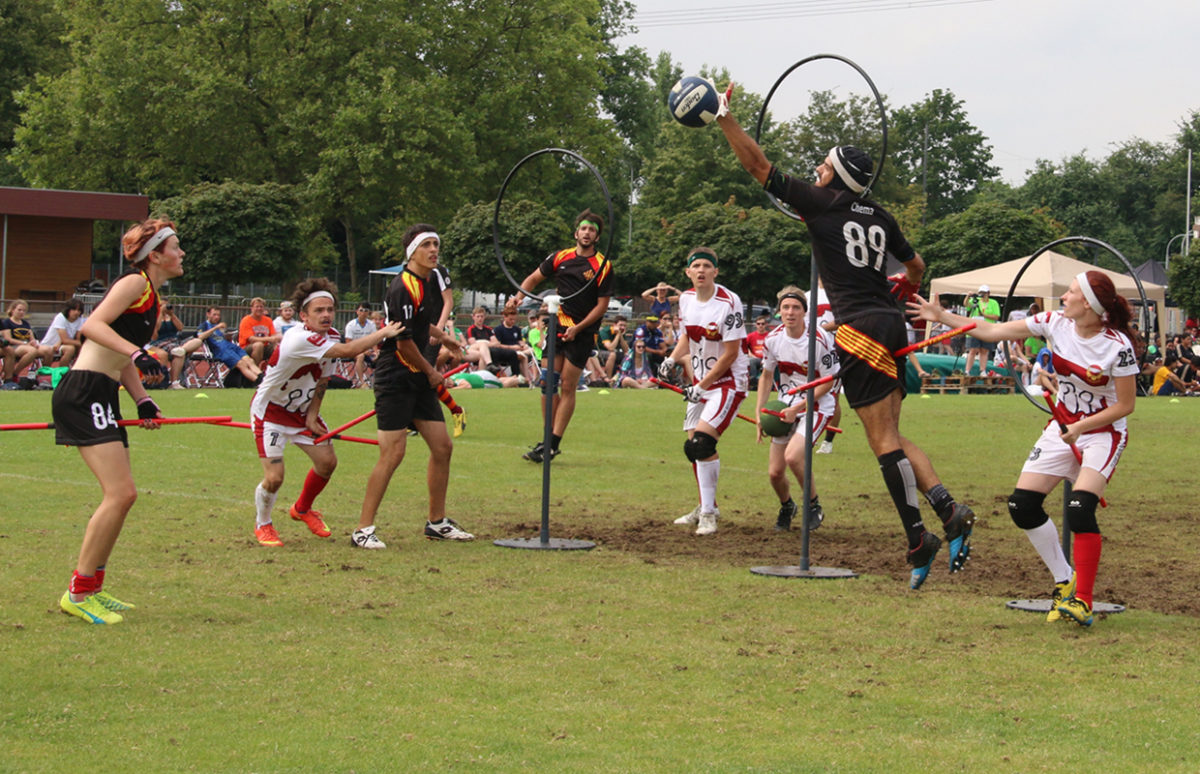