Four hundred years ago, on 16 September 1620, the Mayflower set sail from England, carrying the Pilgrim Fathers (and Mothers!) to found the first permanent British colony in North America. This A1+ article gives very basic information, to allow young learners to start building up a cultural competence about the founding of the U.S.A., Puritans … END_OF_DOCUMENT_TOKEN_TO_BE_REPLACED

This A2+ level article is an opportunity to mention the 100th anniversary of the end of WWI and see how Anglophone countries commemorate their fallen soldiers. It can be used as additional input to what the students study in History. It can also raise the interest of some students to watch the archive film “They … END_OF_DOCUMENT_TOKEN_TO_BE_REPLACED 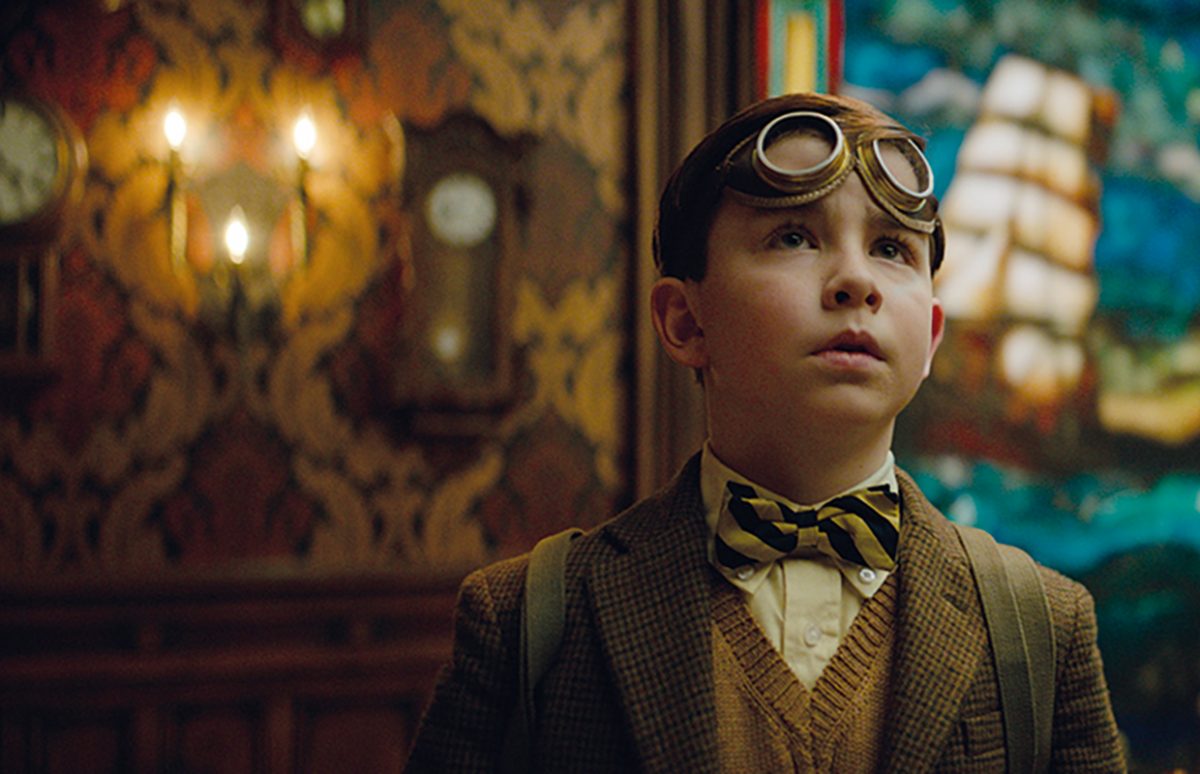 The House with a Clock in its Walls is a new film adapted from a classic of American children’s literature. This sequence uses one of the film’s trailers to work on Halloween vocabulary and revise clothes vocabulary with A1+ students. Language and structures : a/an plural of nouns pronunciation of the plural “s” ending invariable adjectives … END_OF_DOCUMENT_TOKEN_TO_BE_REPLACED 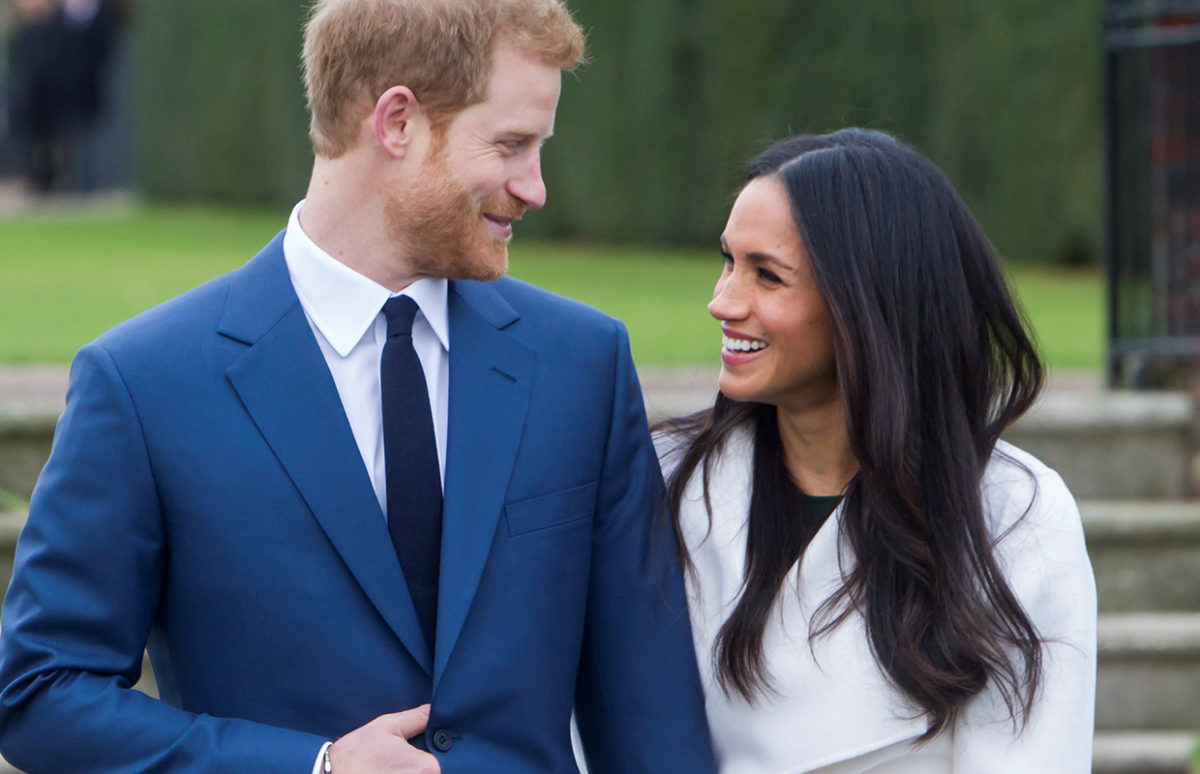 In this A2 article your students will learn about Prince Harry and his future wife in relation to their jobs as members of the Royal Family, as well as about their wedding, which will be celebrated on 19 May. The second part of the article introduces charities, always a source of interest for students. Vocabulary … END_OF_DOCUMENT_TOKEN_TO_BE_REPLACED