Skip to content
In the News > What a Debate! 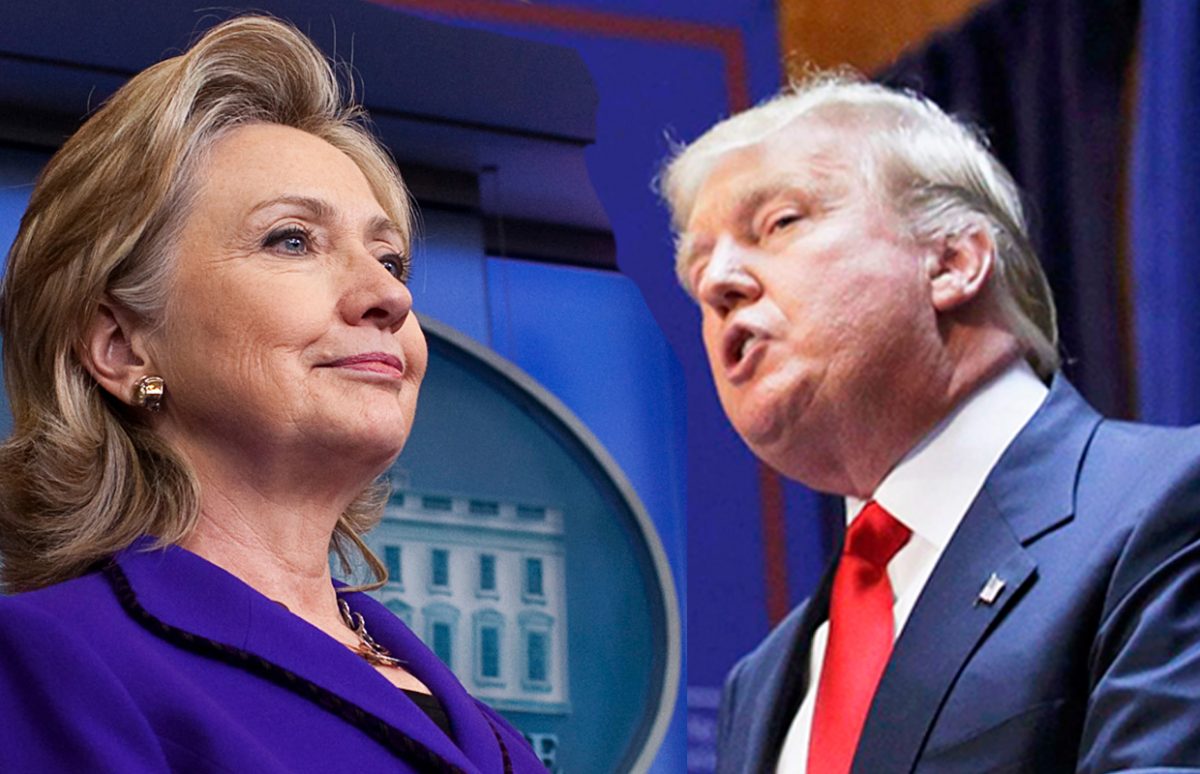 The first of the three presidential debates will take place on Monday night 26 September*. If you are interested in the face to face Clinton/Trump, you will have to wait until 3 in the morning!

Officially, there are 5 candidates racing for the White House. Then why there will be only two candidates for a debate which seems to be one of the most important steps in this election? Where are the others?

In France, Britain and many other European countries, when all the candidates are selected, they get equal times of speech in all the broadcast media (radio, TV etc…)

In the U.S.A. the Commission on Presidential Debates selects the candidates for the debates. The Commission was created by, and is funded by, the Republican and Democratic parties.

Using an average of five national polls, the selection for the debates requires at least 15 percent support: Clinton scored 43 percent, Trump 40.4 percent, Johnson 8.4 percent and Stein 3.2 percent, the commission said. Only Donald Trump and Hillary Clinton had met the criteria.

Even before the media environment became as saturated as it is today, debates were rarely, if ever, decisive in presidential elections. The exception was possibly the very first TV debate in 1960, which pitted the then vice-president, Richard Nixon, against John F. Kennedy.

The upcoming televised presidential debates between two strong personalities, Hillary Clinton and Donald Trump are undoubtedly the most anticipated since 1976 between Gerald Ford and Jimmy Carter.