Skip to content
In the News > Who won the third presidential debate? 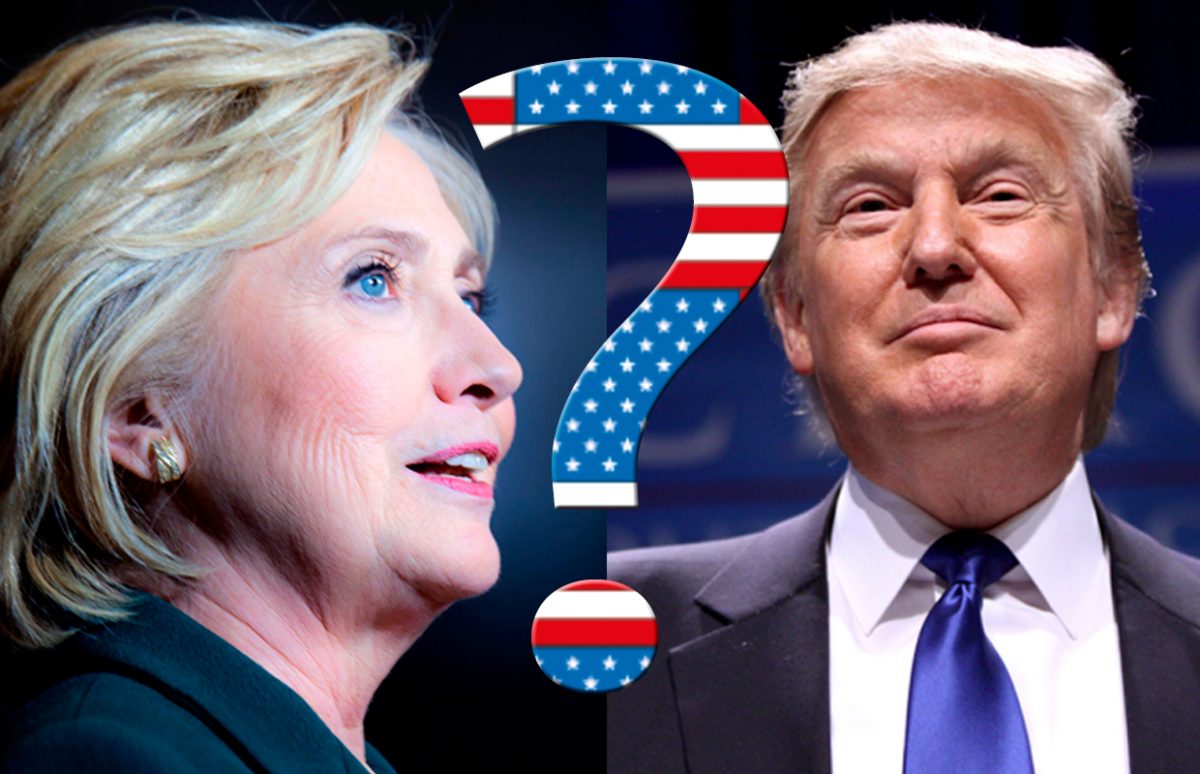 The candidates clashed repeatedly over their radically different vision for the future of U.S.A.: Supreme Court justices and abortion rights, the Second Amendment and gun control, a U.S.-Mexican border wall, the economy, international relations (Putin)…

But Donald Trump made history by becoming the first nominee to use the word “liar” against a debate opponent and calling Hillary Clinton a “nasty woman” during one of her responses.
He also claimed that the election is “rigged” in Clinton’s favour.
Then he refused to say if he will accept the result of the presidential election if he loses.
“I will look at it at the time,” Trump said. He added: “I will keep you in suspense.”
This comment marked an important moment from one of the most fundamental principles of American democracy: the peaceful transfer of power after an election.
The integrity of the vote is the very foundation of American democracy — and on Wednesday night, Trump was playing with it.

Here are CNN’s takeaways from the final debate of the 2016 presidential race:

What happens next?
The two candidates will spend the remaining 18 days before the election to persuade undecided voters.
Voters will go to the polls on Tuesday 8 November to decide who becomes the 45th President of the United States
The new president will be inaugurated on 20 January 2017