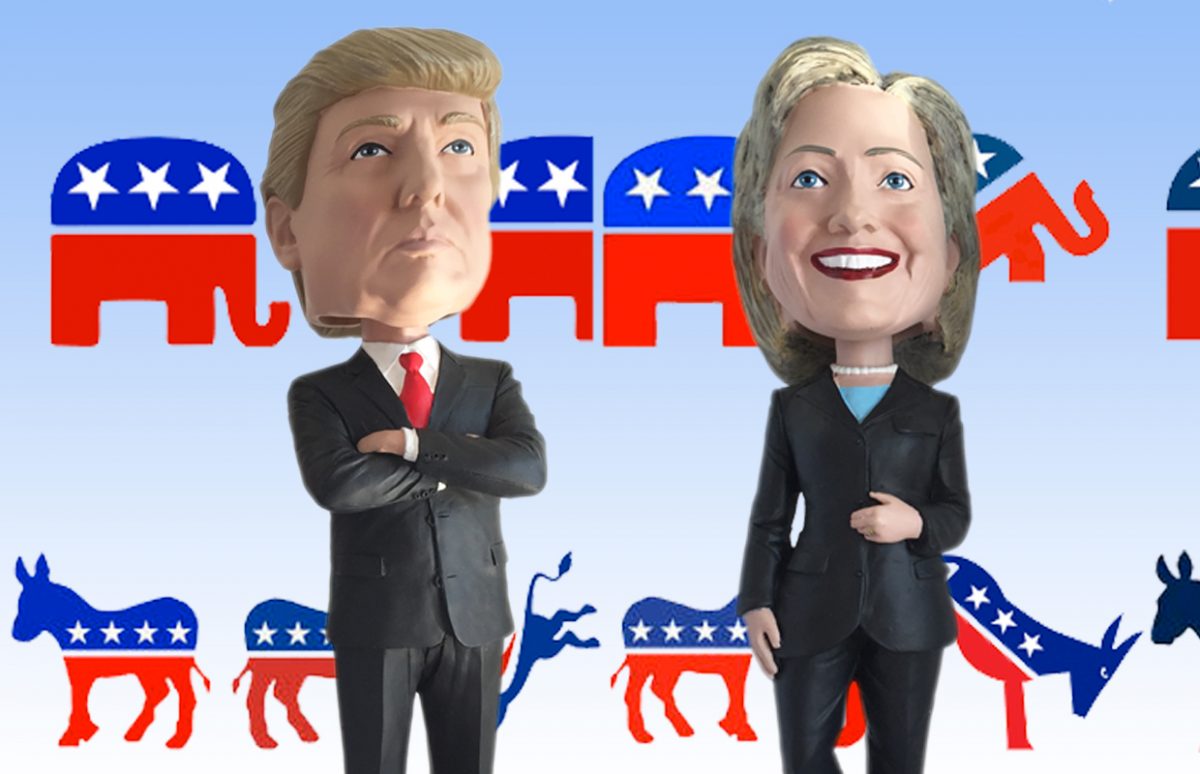 The third and final U.S. presidential debate between Hillary Clinton and Donald Trump will take place on Wednesday 19th October at the University of Nevada, Las Vegas. This is the last chance for the two candidates to address the millions of American voters.

For the first debate on September 26, there was a record of 84 million television viewers, according to Nielsen. For the second debate on October 9, there were 66.5 million viewers.

Clinton was generally considered the winner of the first debate, while Trump supporters were heartened by his more aggressive approach in the second debate where he made Clinton the focus of many attacks.

Clinton still has a solid lead in national polls after all the recent scandals about Donald Trump's treatment of women. This last debate could be an opportunity for Trump to change the trajectory of the race with less than 20 days before Election Day.

This will be a 90-minute debate divided into 15-minute segments, dedicated to the following themes: debt and entitlements; immigration; economy; Supreme Court; foreign hot spots; and fitness to be President.

Most major US networks will carry the debate on their channels and websites. In France you will be able to watch it on franceinfo and France 24 from 3 a.m.

In the News See the related news
> What a Debate!
> Chasing the Youth Vote
> Election Money Machine
> The Race to the White House is On