Skip to content
What's On > All About the Royals 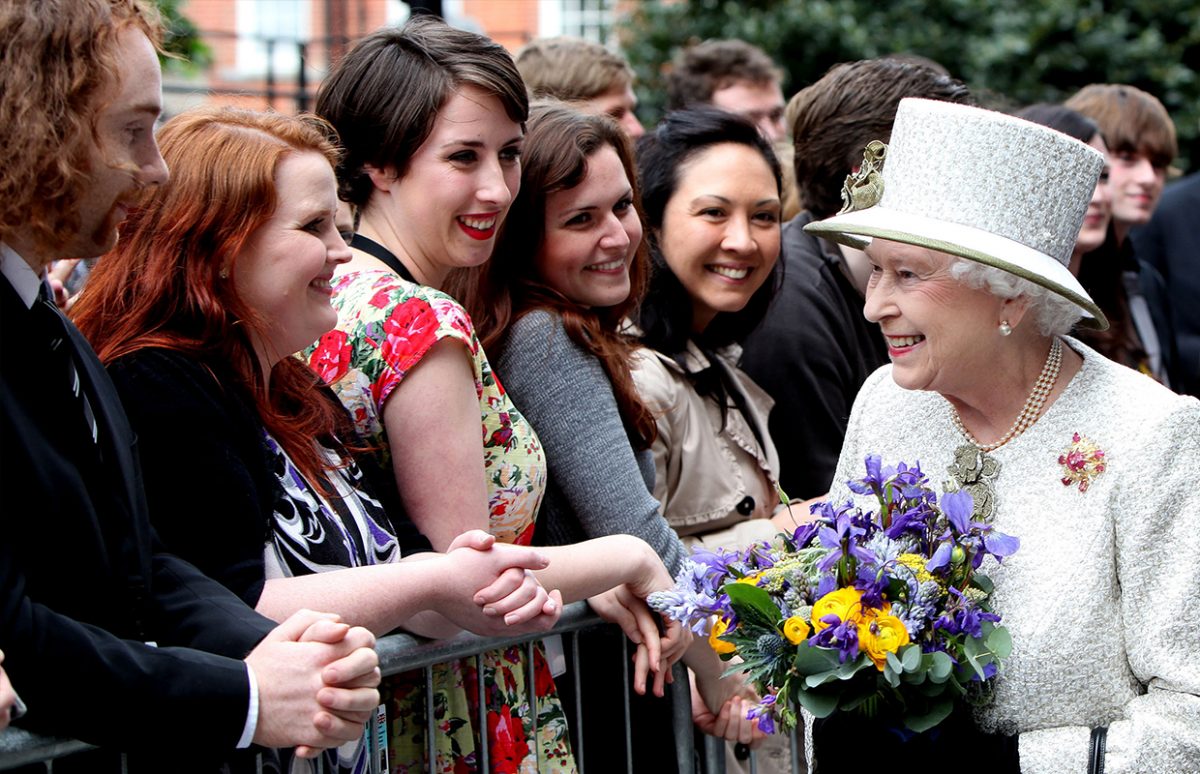 The talk will be given by one of the British Council's teachers, Amy Brightling, and will cover the recent history of the Royal family, and their importance in British culture.

This is one of a regular series of talks organised by the British Council,  in English (no surtitles or simultaneous translation). They’re free and cover a great range of topics and speakers. Plus, there are drinks and nibbles at the end, and a chance to talk to the speaker, and to other attendees.

Even if you can’t make it along to a talk, you can catch up online, as the British Council publishes videos after the events, such as the most recent talk about children's literature and how it informs Britishness.

After the recent talks by Fiona Sampson on Mary Shelley, and Sebastian Faulks about fiction and history, the next talk will be on Thursday  14 March and will be given by Stephen Clarke, author of books such as A Year in the Merde and 1000 Years of Annoying the French. Stephen Clarke, a Brit in France.