Skip to content
What's On > A Talk About Mary Shelley 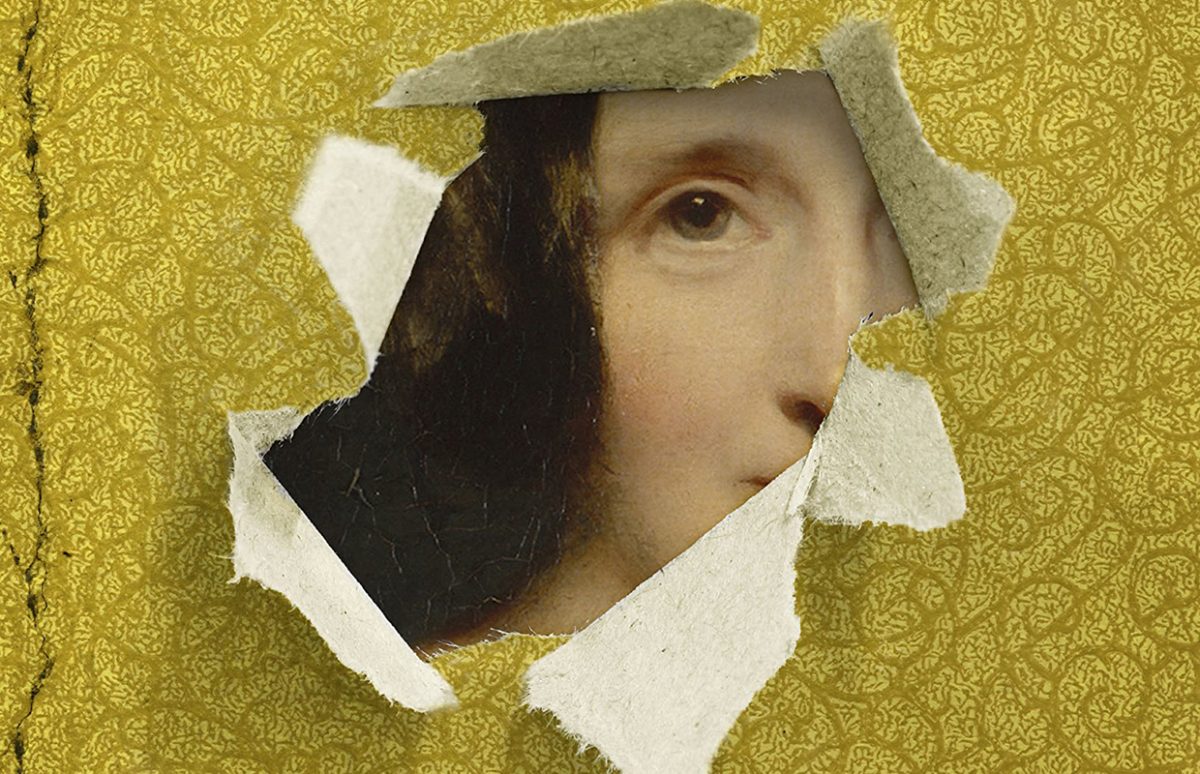 The British Council in Paris will be hosting a talk by the author of a recent biography of Mary Shelley on 13 December.

Originally scheduled for Friday 23 November, the talk was postponed due to illness.

Fiona Sampson, poet and writer, will talk about Shelley, the subject of her recent biography In Search of Mary Shelley, the Girl Who Wrote Frankenstein. For a long time, the teenage author of Frankenstein was hidden in the shadow of her creation, and that of her famous poet husband Percy Bysshe Shelley. Two hundred years after the publication of her famous novel, Fiona Sampson wanted to find the real person:
"Mary Shelley deserves better than imaginative reconstruction: she deserves to be listened to. Her letters, journals and publications, and those of her friends and colleagues, tell us a great deal about what she actually felt and thought. Mary Shelley is not a fictional character. She was a real person, sometimes paradoxical and at other times predictable, and as complicated to get to know as anyone else. It’s this real person, full of living contradictions, who often seems to be hollowed out from accounts of her life and of her circle.”

This is one of a regular series organised by the British Council, called Talks in English. They are exactly what it says on the tin, talks in English (no surtitles or simultaneous translation). They’re free and cover a great range of topics and speakers. Plus, there are drinks and nibbles at the end, and a chance to talk to the speaker.

Even if you can’t make it along to a talk, you can catch up online, as the British Council publishes videos after the events, such as this chat with author Sebastian Faulks.

After the recent talks by Dr Helen Pankhurst about gender politics, and  Sebastian Faulks about fiction and history, the next talk will be on Wednesday 5 December and entitled “An Exploration of Power in a Digital Age”, by social-media researcher Carl Miller.